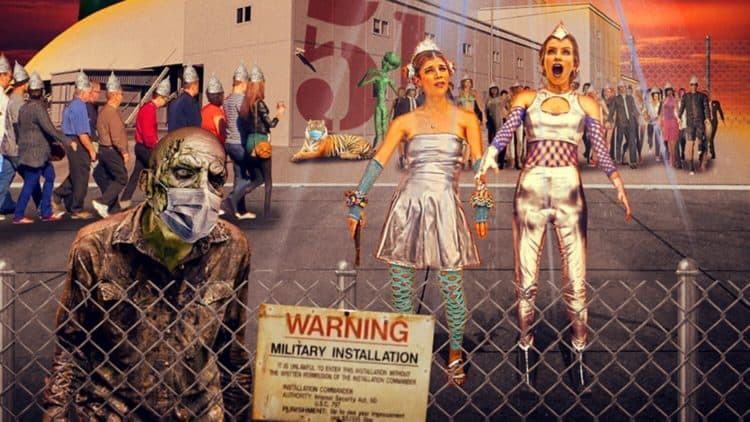 Have you ever had to just sit back and watch as people did some of the dumbest things you could imagine in the name of entertainment? Well, given the types of movies that have come out in recent years the answer is probably yes, but at least some of those attempts haven’t been nearly as mind-numbing as Barbie and Kendra Storm Area 51. This goes beyond the B movies since the production value looks like something that would offend a high school film student and the synopsis appears to have been written by someone that was half-asleep at the time they were writing. I’ve been adamant about how any and all stories have at least some value, and I won’t pull back now and state that this won’t be entertaining to certain folks, but even having a great sense of humor isn’t quite enough to save a person from something this inept since being ridiculous on purpose is one thing, but making a movie that is essentially two friends running around and doing stupid things while cracking jokes that a four-year-old wouldn’t find funny is kind of a hard idea to push. About the only reason to really see this movie, apart from there being NOTHING on, and I mean nothing, not even a Bob Ross special that has the advantage of lulling a person to sleep in one of the most pleasant and happy ways, is to see just how insane it really is.

The whole idea of people ‘storming’ Area 51 was something that took social media by storm when it happened and was seen to get way out of control since people were actually trying to enter the top-secret base and ended up being arrested. Any mention of it at this point is enough to make a person laugh since the whole idea was supposed to be one big joke, but of course, it escalated into something that people started believing was real since unfortunately that’s how humanity works, one person spreads a rumor and if one hundred people or more believe it, then it becomes an idea that people are willing to latch onto. Free thought kind of takes a back seat to the whole lemming mentality that people willingly enter into when things go this far and that kind of feels like the reason behind Barbie and Kendra in the first place since this is apparently their third appearance and fans have actually expressed interest in these two. The idea of ‘to each their own’ comes to mind since it’s about the only way to really explain why some people gain a following while performing in some of the strangest ways, but hey, people want to follow who they think is entertaining, so it’s bound to happen that those who can gain the attention will continue to revel in it so long as people are willing to watch them.

The fact that Halloween is in a couple of days is a good reason for people to watch this obviously, since hopefully, it’s not something that people are flocking to normally, no matter that it’s been covering various aspects of life that have been going on this year, in its own way obviously. A story is really only as good as the creators, and that might explain a lot, but the one thing that can be said is that it does have enough validity to be pushed in front of a great number of people, and has likely gained the kind of attention it needs to be considered good enough to stick around for a while. It the idea up and disappears eventually it won’t be too surprising, but in this day and age if it sticks around and actually becomes something bigger it still won’t be much of a surprise. Why you ask? That’s simple. People are willing to watch and support just about anything if they think that it has even an ounce of promise, so long as someone they know or someone they trust is pushing it, or if it’s just THERE for them to look at. In some ways, it’s kind of depressing to think that this is all that’s really needed, but at the same time, it gives a lot of people hope that their own contributions and attempts at entertaining the masses might work since if this can get attention then it’s very likely that just about anything can.

If you’re into material that gets a laugh simply because it’s that ridiculous, Barbie and Kendra is unapologetic about their content and know full well that what they’re pushing is about as intelligent as a box of foam-covered rocks, but that’s the whole point. So if you’re going to watch, don’t go in with any expectations, since it’s probably the best way to get through the experience. 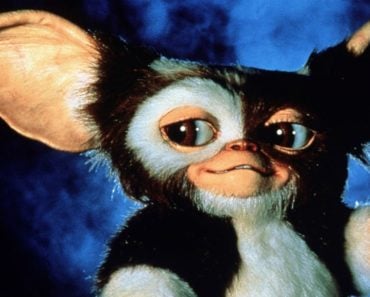 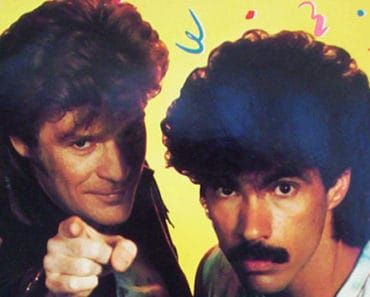 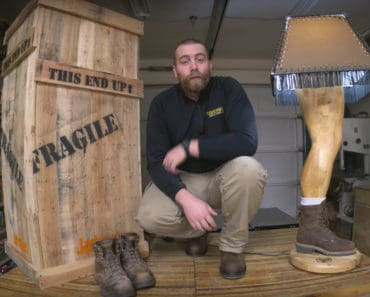 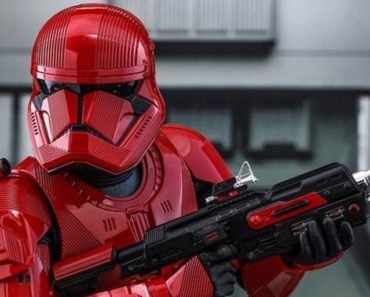 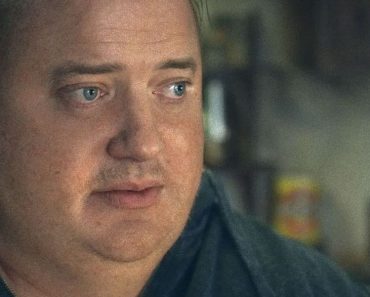 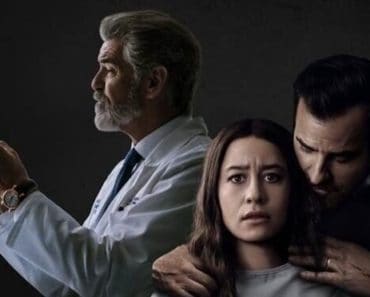