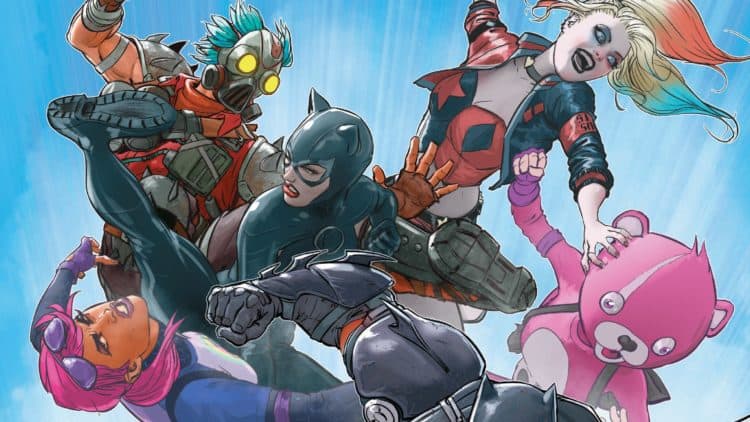 Video games create leisure, entertainment, and fun, especially when trying to level up and receive rewards for your hard work. Every video game player has unique skills, and what works for one player may not work similarly to another player. However, some games provide certain secrets and cheat codes that help you level up faster, receive more cash, and solve complicated challenges for a better gaming experience. They do so by providing advanced weapons, energies, level bypass, among other tricks. After all, every gamer loves to dominate in a game, but foul players use cheats unfairly to demoralize others.

Additionally, the world of video gaming has developed into multiplayer online competitions. Online gaming is where cheats happen most, unlike single playing for fun. But then, some game developers trolled on players who used too much cheating tactics and later banned or punished them. At least these days, developers never hesitate to ban cheaters or hackers if they identify them. So, without further ado, let’s explore ten games that trolled players for cheating.

Grand Theft Auto V is a Rockstar action-adventure game where players complete missions and objectives across different maps in the city. Rock star developers did an excellent job of discouraging cheating in this game. One notable thing is that if the game realizes you are using cheat codes, you get flagged immediately. For those who love the online mode, if you introduce a disqualified car into the game, it explodes instantly the moment you try getting inside it.

The SimCity game is a type of city-building simulation genre on the given map. Despite this game creating a significant learning experience, some gamers were eager to get quick payments to receive much fun. The game allowed you the chance to use cheats to get unlimited cash. However, if you used over eight cheats and received unlimited money, a massive earthquake destroyed your city.

Fortnite is an Esports game that has become popular in the world of online video gaming. Epic Games developer doesn’t allow cheaters to go away without receiving punishments. If the game trolls and realize players are looking for cheating attempts, hacks, or unfair advantages, the game will automatically ban you. If you visit Fortnite online forums, you will notice several complaints from players banned for no reason. But at least now you know better the reason behind such bans.

Tomb Raider was a late 90s action-adventure game with cheats that allowed players to unlock all levels and weapons in the game. The cheat codes in the first release were so easy to activate that they won the heart of many players. You simply start the level, move one step forward, then one step behind, spin three times and jump ahead once. A simple action like this could move you quickly to the next level. There were multiple other cheats players were using. However, the developers trolled cheaters and instead created an explosive mechanism in Tomb Raider 2, release allowing Lara to explode into tiny detonating pieces. Besides, players could still use additional hacks and cheat to get all weapons, but developers made these actions inconvenient in subsequent games.

The Konami group created a code that caught cheaters who unlocked new weapons and powers with this survival horror game. Enter the cheat code, and to your surprise, one character turns into a confused detective wearing shocking clothes while looking drunk. It was the most terrible scene to see in the entire game.

This game may well have been one of the best shooting console generation releases. Well, for the cheaters, Rockstar Games made an excellent justice for innocent players by matching online cheaters within the same competitions to have a taste of their own medicine. Imagine how unworthy it is to play with other cheaters who are experts in this domain. It doesn’t sound interesting at all. So, Rockstar Games did their homework well.

This game probably created one of the most humorous ways of dealing with cheaters in line with a narrator’s direction. Players who used cheat codes found themselves led into “the serious room.” For the punishment, players found themselves enrolled in an unbelievably dull lesson about cheating. Funny enough, the game’s narrator will even explain you will spend endless years stuck in that monotonous condition. I guess players trashed their cheat codes later once they realized cheating doesn’t add value while playing the game.

Like many shooting games developed, this game also allowed players to enable cheat codes with heavy consequences. Those players found playing the game with activated cheat codes received big surprises when saving their games. With a big colored text written “CHEATS USED,” you can only imagine how shameful it felt when the game brands you a perpetual cheater.

Afterlife is a game with unique angles that allows players to build infrastructure in the city by developing an operating Heaven and Hell for local citizens’ judgement. People who died had to drive around with the underworld, which followed strict health codes. Many players could easily use cheat codes to receive massive instant cash. However, using the code too regularly caused the Death Star to appear abruptly and explode your hard-built city.

Guild Wars is a competitive online game that punished players with severe consequences if found cheating. The reason is that you cheat actual people rather than the game itself. Before the match bans a cheating player, it first produces Dhuum, a Grim Reaper-like beast that emerges and kills them. What a brutal way to punish cheaters!