George Clinton has a bunch of songs that he either helped to perform, wrote, or produced on TV and in films. He’s been one of the foremost names in the funk genre for a good amount of time since he came to prominence in the 70’s and 80’s and his music is still being used to this day. Along with James Brown and Sly Stone he’s been deemed as one of the most influential people around when it comes to funk music. Clinton was inducted into the Rock and Roll Hall of Fame in 1997 and is still active to this day. He started back in the 1950’s when he was still a young man, and eventually became well known in Motown as one of their writers. He wasn’t successful right away but he kept plugging along and eventually his band the Parliament-Funkadelic got noticed and started making a name for themselves.

If you don’t succeed then keep trying, just don’t back down.

A lot of critics and even audience members seemed to have thought that this film was a complete flop. What most critics fail to realize however is that for all that it didn’t adhere to the original source material, and it strayed quite a bit, it was for a good reason. If this had been like the original show then it wouldn’t have been worth releasing. At least this version managed to get people to laugh with the film and not at it.

Sing featured a lot of different songs so I can imagine that its budget was cut into heavily by the amount of royalties that had to be paid. If it managed to get away with a few then so much the better because leaving anything out might have lessened the movie just a bit. Even including some songs just for a second was important for a film like this.

This is another film that a lot of people claim didn’t stay true to the reality from which it’s based. It might be that it didn’t but there is usually a reason for this. After all the dissolution of N.W.A didn’t take just two hours, it took a while to build the group up and then it took a while for them to break it down as well. Some things might have had to be sacrificed to make the film work.

The Humpty Dance is a favorite still at parties and even on the club scene now and again. Back when it first came out it was one of the best songs to hear when at a club. Whenever it came on people would cheer and immediately start dancing as goofy as they could just to get with the groove.

1. Parliament-Give Up The Funk (Tear The Roof Off The Sucker)

The band either went by Parliament or Funkadelic but for a time they were a very popular group that recorded a few great hits under the direction of George Clinton. It’s easy to see with this song just why they became so famous.

Even now these songs are considered to be great by many people’s standards. 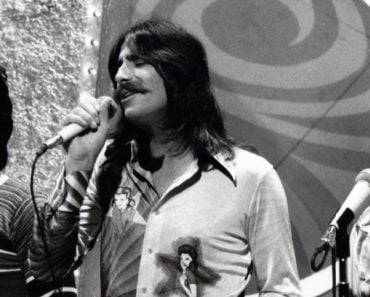 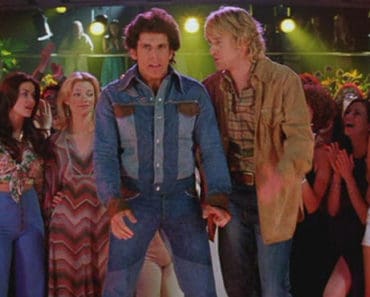 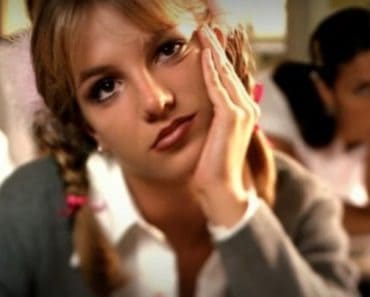 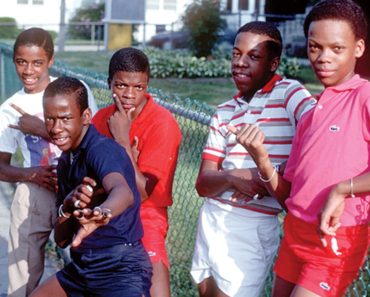 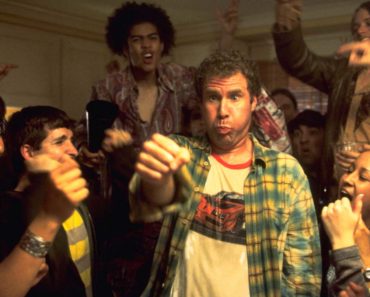