One big difference this year is likely going to be that Ricky Gervais might see more than just cringing if he were allowed to offer his monologue to the celebs as he did at the most recent Golden Globes, but thankfully it was funny if not tasteful and brutally honest in a few ways. No, not the part about Dame Judi Dench, but maybe the part about Leonardo DiCaprio’s dating habits. When all is said and done though a few big differences between the Golden Globes and the Academy Awards, as A.J. Caulfield of Looper points out, is that the GG are for film and TV, while the AA are just for film. Both have their nice little golden statues that make the people that receive them feel special but the little golden man for the AA seems to be as important and as tricky to get as the idol that Indiana Jones was trying to retrieve in Raiders of the Lost Ark. Truth be told, it’s just about as dangerous as well since many an actor that has won this little golden statue has seen their career drop off at one point as they’ve either become too much of a diva or too expensive to consider hiring, or both. But hey, they’ve got the prestige.

Another big difference isn’t that one is voted on by the people that watch, oh no. Can you imagine if such a thing were to happen? The Oscar would go to the fan favorite, not who the Academy thought was the best, and certainly not to those that the people who WATCH the movies, y’know, those that eventually end up paying for it by buying a ticket. Instead there are groups that are selected due to being seen as the best in their respective fields and are therefore trusted to vote in an unbiased and hopefully fair manner for whatever movie or TV show that they feel is the best. In a big way the awards shows are becoming a massive joke on the fans as Tyler McCarthy of Fox News wrote about how Ricky Gervais has pointed it out in a big way and made the most sense of anyone standing on the podium within the last couple of decades. It’s all well and good for a celebrity to win their status and be recognized for having done a good job, but the moment they come to the podium to tell the people just what they think of how the world should work is the moment they start losing fans. Meryl Streep did it and alienated a good number of folks that would rather see her fall on her face now. While a lot of celebrities have earned their spot among the elite it almost feels as though they’ve forgotten just how far they had to come to get where they were. In other words, the award shows are becoming a time for celebrities to congratulate each other and pat each other on the back and less of a time to realize just how lucky they are to be there and how fortunate they are that people still want to watch them.

It’s true that fans are fickle and will turn on a star the moment they feel that person is no longer worth their attention, and it’s true that fans tend to follow whatever trend comes along. But it’s equally true that the award shows are becoming less of a congratulatory nod that takes into account the real worth of the actors and their contributions than it is a chance for them to get up and say what they believe is the way the world should work. Unfortunately for many of them it would appear that they’ve forgotten how the world works while safely tucked away in their mansions and expensive vacation homes, as the outcry of the Hollywood elite has made little if any real sense throughout the last year no matter what issue they’ve spoken out on. At this point the award shows have seen rather low ratings as of late since people are getting sick and tired of being talked down to by celebrities that either don’t try or simply can’t connect with them on a much deeper level. Even the Academy Awards have suffered since too many celebrities have found themselves being looked at as talking heads that jabber on without saying much of anything. If the Golden Globes and the Academy Awards want to regain prominence it’s time to remind the celebrities that as private citizens their voices do matter and their opinions can mean something, but when using an award platform as though one is speaking from on high to a public that knows next to nothing, there’s only one place their opinion is going to land, and if they’re not careful their career might end up following it right into the trash where a lot of people tend to think it belongs. Piers Morgan of the Daily Mail had more to say on this. 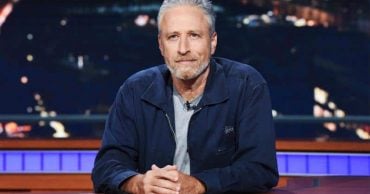 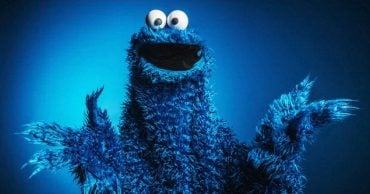 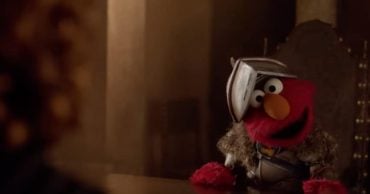 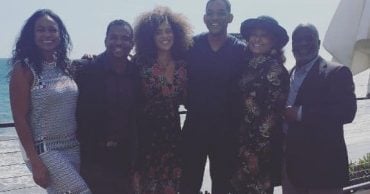 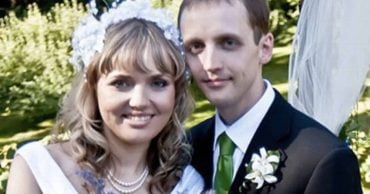