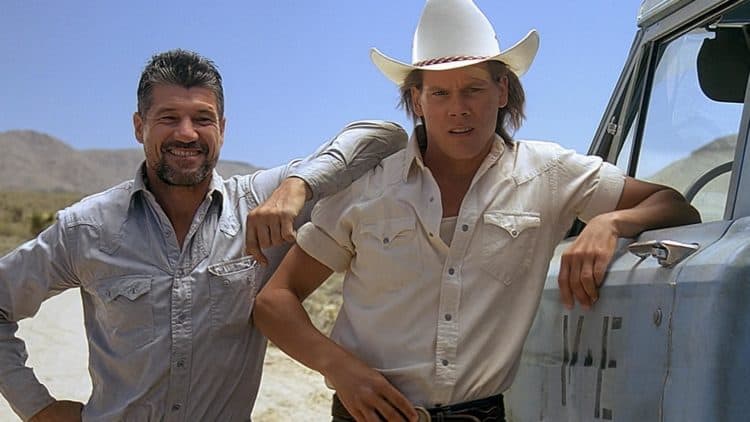 While I share a love for the Tremors movie with Mike Sprague of MovieWeb and always enjoy a good documentary of my favorite movies and how they were made, I’m still of the mind that Tremors should have stopped after the first movie, and quite possibly should have REALLY stopped after the second. It’s true, Burt Gummer is an interesting and somewhat eccentric character that could carry a B-movie franchise, but why this one? The original Tremors was great enough as a cult classic that it didn’t really need another movie, and then another, and another, and so on and so forth. To be honest, once Kevin Bacon and Fred Ward were gone it was time to hang it up since Burt would have been great for a series, as it was tried and failed unfortunately, but as a movie series it’s just getting flat out ridiculous despite the claims of the rabid fans that want to see more and more. For crying out loud, we have graboids named ‘ass-blasters’ as a recognized part of the franchise, when ‘graboids’ used to be thought to be silly as hell.

While other fans of the franchise are no doubt excited, so is Robert Jayne, aka Melvin Plug, aka “Pizza Face” ala Val from the movie. Jayne was quoted as saying this about the upcoming documentary:

“Working with NBC Universal on the “TREMORS” Film franchise anniversary documentary, so amazing how something can sustain through time. BIG event planned for January to celebrate the original film, looking forward to seeing some old friends again…”

How many people might actually show up to this documentary is kind of hard to say at the moment since Fred Ward seems kind of hard to pin down and Kevin Bacon seems kind of busy. Ariana Richards would be nice to see, so would the actress that played her mother, Charlotte Stewart. Victor Wong unfortunately passed away in 2001, though it’s easy to think that Michael Gross, Mr. Gummer himself, would show up. One has to wonder if Reba McEntire, Tony Genaro, Finn Carter, and Richard Marcus would show up though. If you needed a hint as to who all these people are, first you might not be a fan of the Tremors franchise and second it’s nothing to worry about since Ariana played Mindy, the girl on the pogo stick, Charlotte played her mother Nancy, Victor played the part of Walter Chang, Reba was Burt’s wife Heather, Tony played the part of Miguel, and Richard was Nestor, who wasn’t much to look at or even consider but happened to get one of the more interesting deaths in the first movie. Seriously, he got sucked into the ground by a graboid when he tried to hide by resting on an overturned tire and his screams could be heard for a short distance underground as the graboid supposedly gobbled him up. Morbid as it might be, that’s something that should be in the documentary because it was one of the greatest death scenes of all time I think.

When you think about it the death scenes in Tremors were actually pretty cool since Hector, the old man that Val and Earl noticed on their way out of town, died from dehydration, which is horrifying really since it tends to take so long. Old Fred was gobbled up along with his sheep, and Walter was taken in plain sight when the graboids set their sights on the town and started making a general mess of things. It’d be great to know more about Perfection and how the town came to be since as you can guess it’s entirely fictional. Given how it looked in the movie though one could imagine that people might have found the town on their way to somewhere else or if they got lost. In fact, ‘town’ is a pretty heavy-handed word for a place that has just a few homes to its name and a general store that has to order out for items to fill its shelves. But it worked for the movie and it gave the impression that Perfection, for all its lack of size and population, was a place that you couldn’t help but think was perfect for its residents since it offered geographical isolation as Burt says in the movie. Of course when you’re being targeted by pre-Cambrian monsters that just decided to become active it’s very likely that isolation is no longer a good thing since it means that there’s no help coming and no one that’s going to even know what happened if they came across an empty town.

The documentary is supposed to be arriving in early 2020 and will hopefully detail as much about the actors’ experiences on the set as it does about the movie. At this point one can’t help just what they might reveal about how the franchise got started. 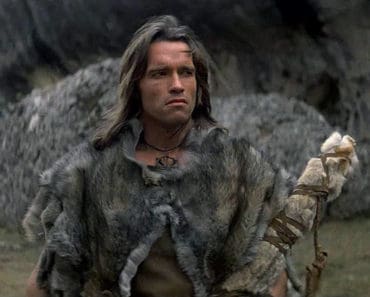 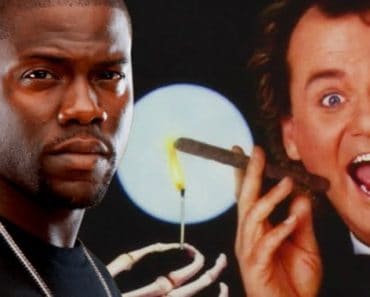 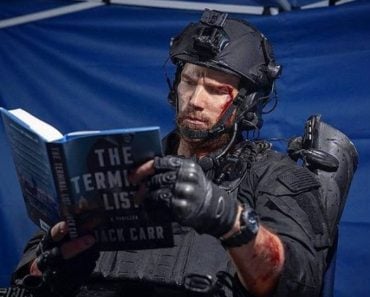 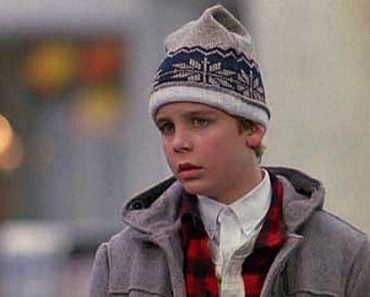 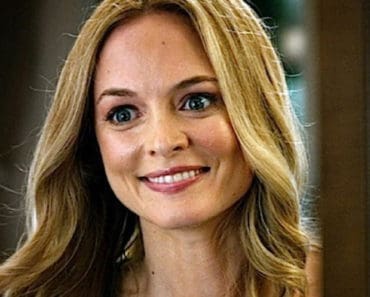 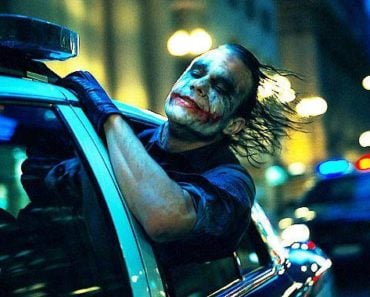