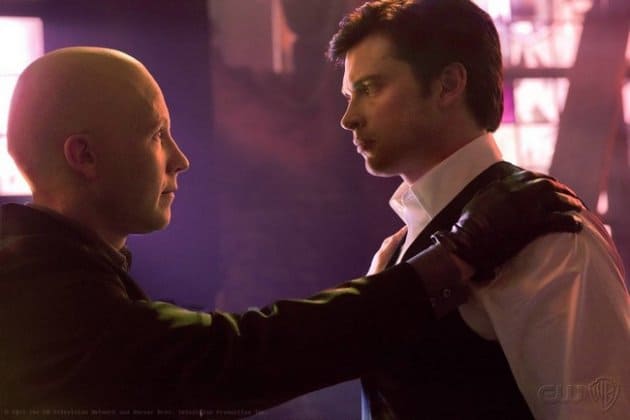 Welcome to the first of what I think could be a rather interesting segment. Yes, we all love to hate our favorite TV villains, but many of them have much they can teach us.

Some of the smartest characters on TV have been villains, and I think there is plenty to learn, despite their evil ways.

Lex Luthor hounded Clark Kent for six seasons of Smallville, and is a great villain not just in the show, but in all of pop culture. I took some of his best lines over the years, and made this post. Check them out below: 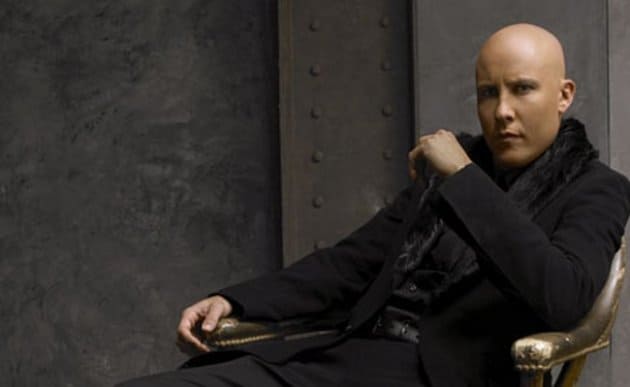 “In life, the road to darkness is a journey, not a light switch.”

“Life’s a journey, Clark; I don’t wanna go through it following a road map.”

“I don’t care about the past — I believe in the power to reinvent yourself.”

“That, my friend, is the key to leadership. Not only knowing you’re right, but convincing everyone else. If you can do that, the world’s your oyster.” 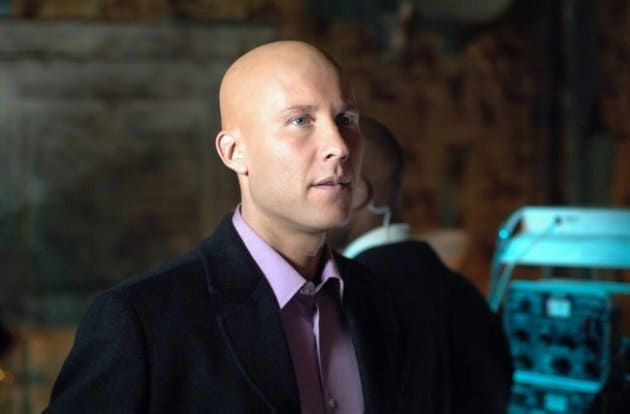 “You can learn a lot from someone you hate.”

“There’s nothing wrong with a good fight. Just remember, the man of tomorrow is forged by his battles today.”

“Clark, love isn’t about playing it safe. It’s about risks. Unless you’re willing to put yourself out there, you’ll never know.”

“Sentimentality is synonymous with vulnerability. You taught me that. You’re on your own.” 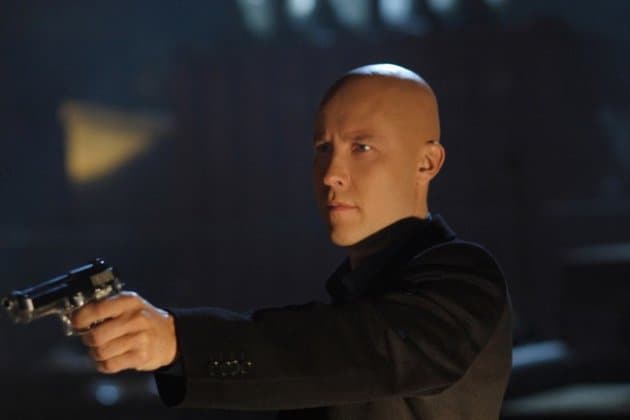 “I’m afraid one day you’ll learn the frustrating truth, Clark. People are seldom whom they appear to be.”

“You know that darkness you were talking about? I’m not sure we’re born with it. I think people like my father find a way to bring it out.”

‘ I don’t think it’s about trust. It’s like the German poet Rilke said, “A person isn’t who they are during the last conversation you had with them. They’re who they’ve been throughout your whole relationship.”‘

“We all need to believe in heroes, Clark, and even the best ones are far from perfect.” 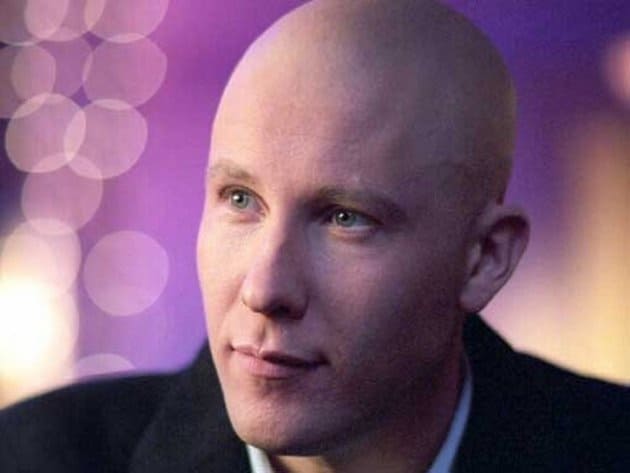 “Happiness is such an elusive creature, isn’t it? We all wish for it, but very few ever really find it.”

“Happiness is just a feeling of euphoria. It’s your brain chemistry going into overdrive. That’s why so many relationships fail when the honeymoon ends and reality sets in.”

Look, we’re all reflections of how we’ve been raised. Your parents gave you encouragement and support. Mine chose the opposite track. I plan on leaving a different kind of legacy.”

“They say music hath charms to sooth the savage breast.” 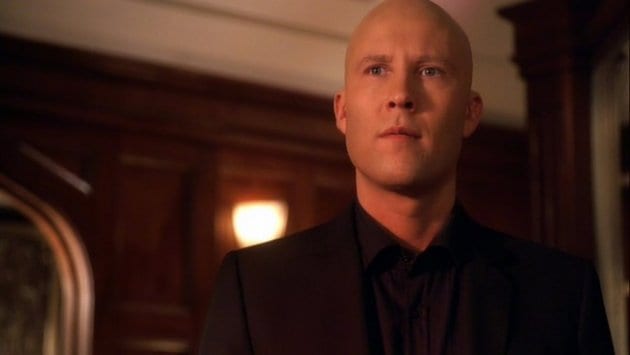 “Well, when people think you’re insane and you’re holding a rifle to their head, they, uh, tend to do what you ask.”

You can print money, manufacture diamonds, and people are a dime a dozen, but they’ll always need land. It’s the one thing they’re not making any more of.

To the primitive mind, any sufficiently advanced technology would be indistinguishable from magic. 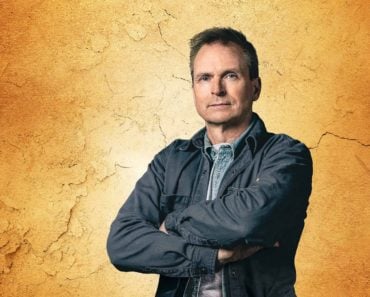 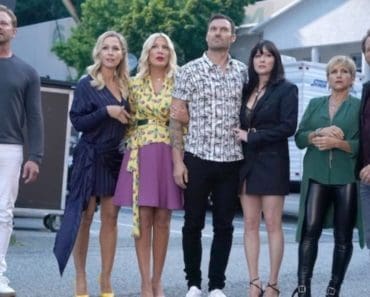 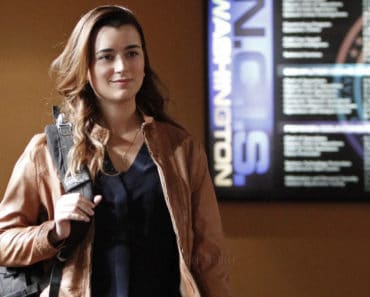 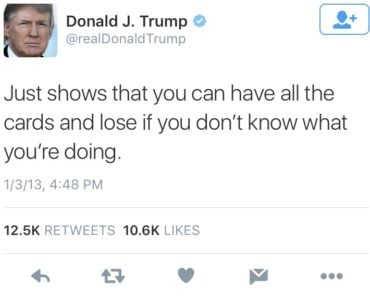 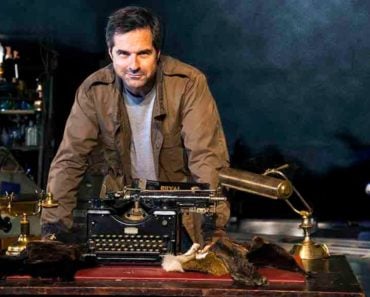