It’s been a very weird year to be a movie fan leading up to this year’s Academy Award ceremony.  Between hosting nightmares, the short-lived ‘Best Popular Oscar’ fiasco and the veritable existential crisis surrounding ABC’s continued involvement in the awards ceremony, it seems like some kind of minor miracle that we’re even having a show at all.  And just when it seemed like it was all finally, mercifully over — just when things couldn’t possibly get any worse — the Academy reminded us of the megaton bombshell that they’d announced months before that was significantly more damaging and impactful to the medium of filmmaking than the Best Popular Oscar could possibly be.

Snuck into the announcement of the separate-but-equal award that the Academy was ready to hand over to hyper-profitable blockbusters was ABC’s plan to keep the Oscar ceremony this year short and sweet.  They announced that several categories, on a rotating basis, would be awarded during commercial breaks, edited down and then replayed during the broadcast proper.  That’s right, not only were they giving out empty consolation prizes that movies like Black Panther (2018) didn’t even want in the first place, but they were delegating certain Oscars as inherently less than: somehow unworthy of out full attention. 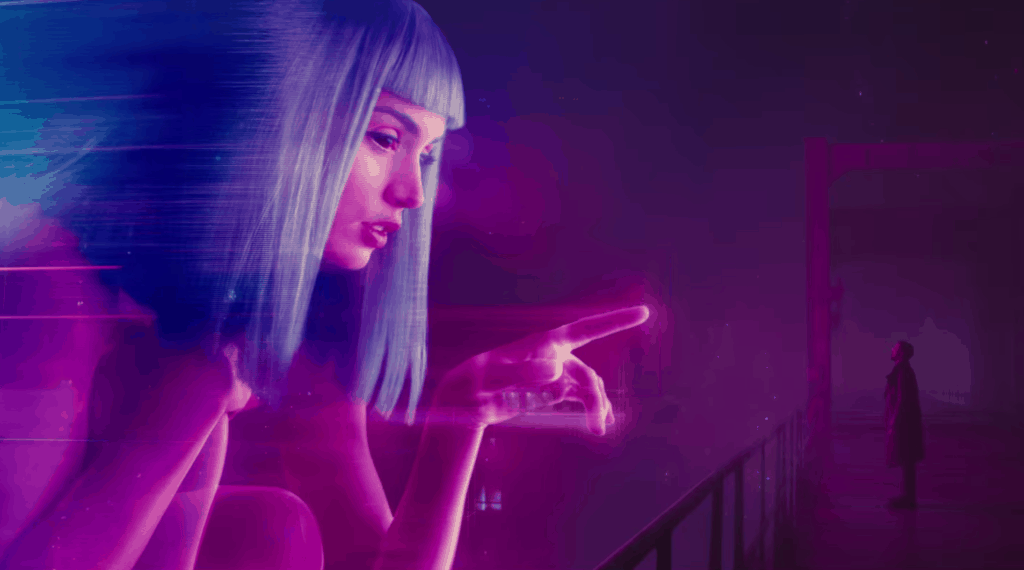 And with yesterday’s announcement, we now know what categories are getting the boot from the live telecast this year: Best Cinematography, Best Editing, Best Live Action Short and Best Makeup and Hairstyling.  In their desperate bid for ratings that they’re never going to get (especially not now) and bringing in an audience that can’t be bothered to care about the awards in the first place, the Academy of Motion Picture Arts and Sciences — the stewards of the American Film Industry and tastemaker for filmmakers the world over — just jettisoned two of the core pillars of cinema (up there with Acting, Directing and Writing) to take place during a Mountain Dew commercial.  In addition, award recipients will have exactly 90 seconds from the time that their name is announced to make their way onstage, make their speech and get the Hell out.

Naturally, the industry and world’s cinephiles have been outraged over this announcement — not just the mere fact that this concession exists, but also the exact choice for categories to succumb to it.  It is disrespectful to the dedicated men and women who have worked so hard for so long at the highest caliber of their craft to deliver to us the very best movies of the year.  Had these rules been in place in years past, Roger Deakins’ emotional and long-overdue Oscar win for Best Cinematography would have been replaced with a Doritos commercial and Mad Max: Fury Road’s (2015) earth-shattering win for Best Editing wouldn’t have gotten nearly the notice that it deserved. 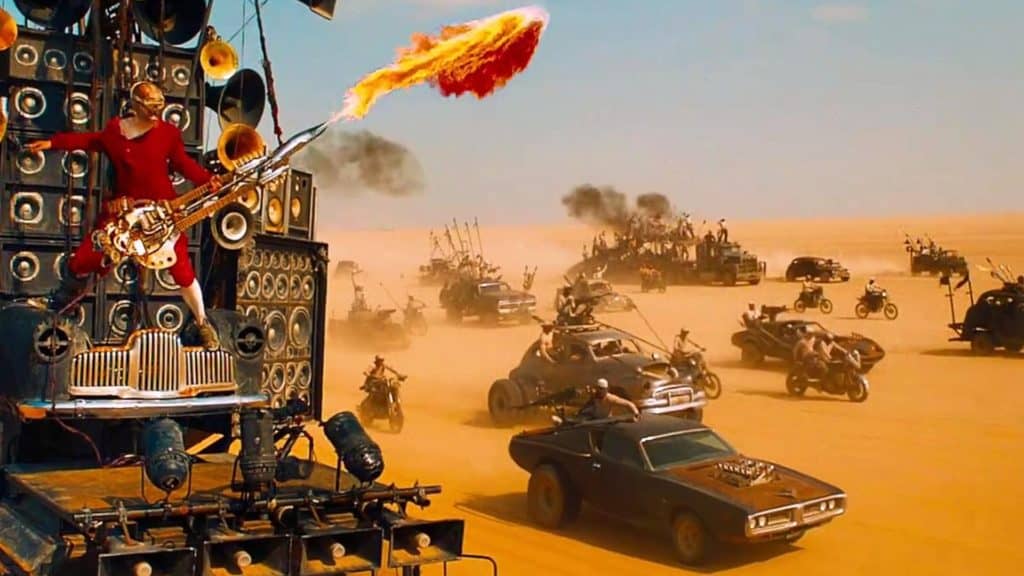 Taking to Twitter over the decision, Guillermo del Toro, who won several Oscars last year for the Best Picture winning The Shape of Water (2017), plead desperately to Oscar officials to not go through with their plan, writing “I would not presume to suggest what categories should occur during commercials on Oscars night,  but, please: Cinematography & Editing are at the very heart of our craft. They are not inherited from a theatrical or literary tradition: they are cinema itself.”  Alfonso Cuaron, nominated this year for his intimate masterpiece Roma (2018) and the odds-on favorite to actually win Best Cinematography, opined that “In the history of CINEMA, masterpieces have existed without sound, without color, without a story, without actors and without music. No one single film has ever existed without CINEMAtography and without editing.”

William Friedkin, best known for directing The Exorcist (1973), bemoaned the decision as well, claiming “what an insult to award two of the most essential qualities of film making in the commercial breaks.  This is a misguided act that robs the awards of whatever relevance remains.  It’s now just a platform for commercials.”  Cinematographer Rachel Morrison also chimed in, observing that “Without editing and cinematography you have words on a page or actors on a stage but you sure as hell don’t have a movie.”  Even actor Russell Crowe called it “just such a fundamentally stupid decision [..] It’s just too fucking dumb for words.”