Home
Movies
The Five Best Thriller Movies of the 90s 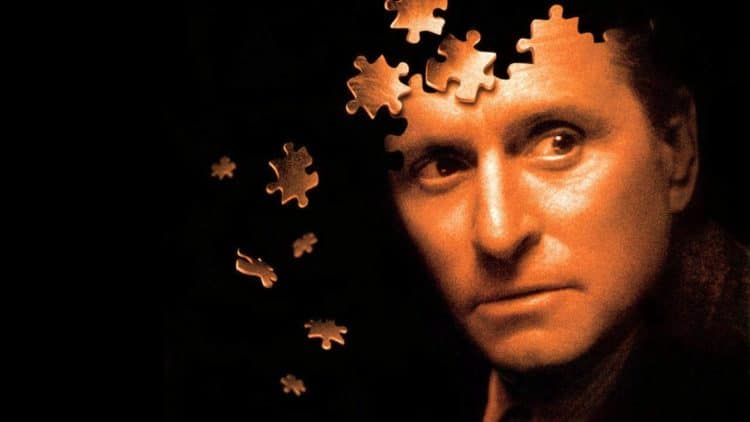 In the 90s a thriller was something that set your teeth on edge while getting you to try and think around corners at the same time. Your nerves jangled, your mind felt sore by the time you were through with the movie, and somehow you might have even felt a little wiser or a little foolish for not having guessed at the twist on your own before it was revealed. However you felt, the thrillers of the 90s were something that made you realize that thinking in a straight line was not always the way to go and could make you miss quite a few things. This decade seemed to be rife with these kind of things since the idea of thinking in ways that hadn’t been tried before was kind of rampant throughout the era and was evident in just about everything that was used for entertainment.

Here are a few of the best thrillers from the 90s.

Some folks go through a midlife crisis, others find different ways to deal with getting older. In this film however the perfect birthday present seemed to be a game that would twist a person’s life upside down and inside out. After a while of playing there’s really no way to know what’s real and what’s not as it slowly drives the main character mad until the point when he finally shoots his brother on accident and then attempts to take his life as a kind of punishment. Normally when it’s your birthday it’s customary for people to say ‘happy birthday’ instead of finding ways to traipse through your mind in the pursuit of entertainment.

Unlike a few other movies in which the killer is never really shown until the end this one takes it in a new direction as you do get to know just who was committing the murders at one point but you don’t get to fully understand his motivation past the point that he was creating a tableau, a manual of sorts, for others to follow in his footsteps. It’s kind of nice actually that no one has tried to reboot this or remake it, or even tack a sequel on to it, since the film was something uniquely disturbing and deserves its own moment in history without any tagalongs to hinder its cinematic legend.

Most authors don’t have a fear of their fans because most fans don’t wig out like this and try to get them to rewrite one of their favorite characters into a story just because they can’t handle the idea of losing a fictional character. Literary fans are usually a lot calmer and toned down than movie fans you would think, but in this case nothing could be further from the truth since Annie is about one screw shy of being completely unhinged and given her behavior and what she does throughout the movie it’s not much of a wonder why she kidnaps her favorite author after he’s in an accident and then keeps him prisoner throughout the winter.

As if being a kid isn’t hard enough, Cole has to contend with being the weird kid in class and on top of everything else he’s got a very sound reason to nervous and jumpy all the time. He sees dead people. Wouldn’t that throw your life for a loop in a few different ways? It’d be lucky enough if most people could fully function after seeing a ghost let alone see them on a continual basis under the guise of needing to be helped. The film could have taken this and run in a very cheesy direction with it but thankfully it kept things on a lower key and came up with a twist that some people claim to have seen before it was revealed.

1. The Silence of the Lambs

It’s kind of amazing that a lot of people still remember Buffalo Bill from this movie since he was kind of drowned out by Hannibal Lecter despite the fact that he was the main villain. The moment Anthony Hopkins came on screen it seems that he just took over and the picture was all his no matter who said what. That’s just how addictive of a character he created since Hannibal was the epitome of evil in many ways and yet was so cultured and composed that many people couldn’t help but like the guy. When it comes to movie villains he’s not really capable of stacking up to some of the most powerful baddies, but psychologically-speaking he’s one of the scariest guys ever created.

The 90s thrillers were definitely an edgy group of movies that were designed to get your mind working and your nerves jangling. But the fun part about them is that they produced some great characters. 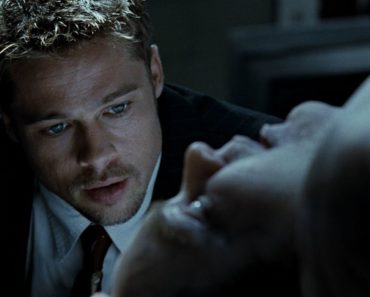 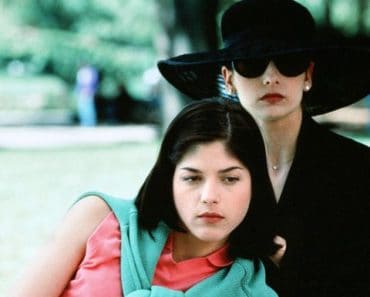 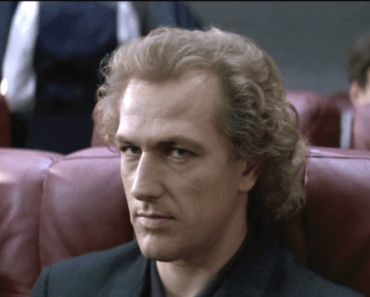