The Everly Brothers are likely a duo that you’ve heard before since their music has been widely enjoyed by a large number of people and has endured throughout the decades in unique fashion since some of their songs are simply too great to go out of style. Their ability to play along so easily with one another managed to get them noticed and to keep them on a steady path for a long time until they both decided to go solo for a while. Eventually they did end up getting back together and things were back to the way they used to be. Like any other musicians from their era however they did see their popularity start to decline after a while, but as I already mentioned several of their songs continued to be favorites of those that heard them when they were young as well as new generations that were just being introduced to music when Phil Everly passed away in 2014. The duo had stopped performing as of 2005, but their music is still able to heard now and again on the oldies stations, which is something to be thankful for.

Here are some of their best songs as featured in movies and TV.

5. Cocktail – When Will I Be Loved

There was a time when being a bartender was something that a lot of people looked upon as a worthy aspiration since it brought a lot of attention and possibly wealth to those that knew how to work it. Brian was a guy with big dreams but also a big ego that got in the way a few times. Once he saw how it treated his friend however he finally started to see the light and realized there was more to life than working behind the bar. While he did eventually open his own place he had to take a long, hard look at his life and understand what it was that really mattered to him the most, and once he did that everything seemed to fall into place.

4. A Nightmare on Elm Street – All I Have to Do is Dream

A lot of people didn’t care for this version of the famed Nightmare on Elm Street since to be honest it did kind of deviate from the original, creating a villain that was supposedly more tragic than before, but was no less evil. It’s confusing to think why the movie didn’t really garner as much attention than it did since people have been wanting a good scare for a long time. Perhaps the one thing that wasn’t really appreciated was the fact that it was an attempt to remake a classic that people were more than willing to stand up for despite the vast difference in special effects. Freddy’s been a legend for quite some time after all.

3. Sharp Objects – Down in the Willow Garden

Amy Adams on the small screen is something that a lot of people are not accustomed to seeing since she’s been a big screen star for a while and, well, it’s where people are used to seeing her. But in this show she’s proven that she has the ability to step onto the small screen and wow people just as easily. The act of reconciling with estranged family members while researching a murder case however seems downright creepy more than a little stressful. You can see why people would be attracted to this show since drama is one of the many things that an audience truly loves and this show knows how deliver.

Sometimes finding clips seems a little problematic it would seem, but this song was featured in The Help, one of the best movies to come around in a long time. As any that have seen the movie know very well it was something that might have opened a lot of eyes to the issues that went on back in the south decades ago and has been shaping our country in its own way ever since. The movie did manage to add in just enough small bits of comedy to ease up the tension that was continually thrumming through the film, making it possible to feel for the women that were affected as well as rejoice in their triumphs.

Yes you can roll your eyes as this might seem an odd choice for number one, but Ed O’Neil belting out the Everly Brothers is still a classic in a movie that was so underrated it’s downright criminal. Dutch wasn’t anything special to be honest, it was a movie about a guy seeking to get to know his girlfriend’s kid as they were driving home for Thanksgiving. But throughout the entire movie and all that happened his hardworking, blue-collar manner got the best of the spoiled rich kid and showed him that the world is made by working people, and that everyone has their place no matter who they are.

It’s great that so many of their songs are still known by so many. 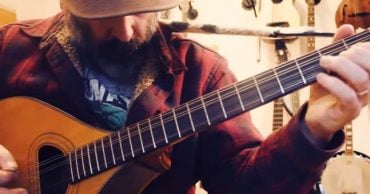 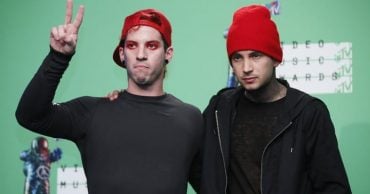 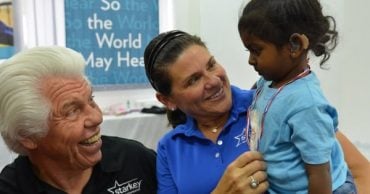 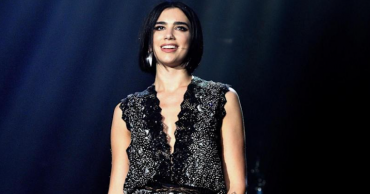 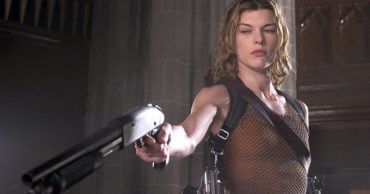 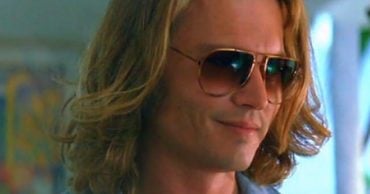