There is no questioning the fact that Stephen King is one of the most prolific authors of our time, having written countless masterpieces over the years. If you doubt the validity of the aforementioned statement, just take a moment to allow your memory to remind you of how many of King’s books have been adapted for the big screen and become classics. Start with films like Pet Cemetary, The Shining, The Shawshank Redemption, and Misery for starters.

There are some Stephen King fans that have not been happy with the way Hollywood has translated his novels into film, but nevertheless, there is no shortage of film writers, producers, and directors who want a shot of transforming the next Stephen King masterpiece into a box office hit.

Next up on the list is King’s Castle Rock, a novel that is centered in a small town that has been the focal point of a substantial amount of the author’s work over the years. Hulu has ordered a 10-episode series that will play out the storyline of the book over the course of the season. In a world in which original series are becoming increasingly popular, Hulu is expecting to help them position themselves to compete with Netflix and Amazon as traditional television alternatives.

According to King, he has no plans whatsoever to write for the adaptation. Those responsibilities have been handed over to J.J. Abrams after the acquisition of the film rights to the book was acquired by Hulu. King admits that he has spoken with Abrams and they have discussed a number of ideas, and at the end of the day, he trusts that Abrams will put a high quality and impressive product on the screen.

King makes not actually being involved in any of the writing like sending your kids off to school. You know that you have raised them right, and you are hoping the proper upbringing will keep them out of trouble while knowing that at some point trouble will find them anyway.

At this point in his career, King has become familiar with the feeling of turning over something that he has laboured to produced in vivid detail to producers and writers who redirect his vision and disappoint his readers, but he seems to have a great deal of trust invested in what J.J. Abrams will end up doing with the adaptation.

There is no doubt that there will the King faithful who will not be satisfied with the adaptation no matter what Abrams does with it, and that is to be expected. There is a certain thing known as a literary purest — one who holds the believes that a great piece of literature should not be corrupted by attempting to translate in imaginative imagery into a fixed and set visual that limits the expanse of where the mind can take you as you read that literature. To a certain extent, I agree. But, there have been some adaptations that measured up such as King’s Misery, Stephanie Meyer’s Twilight Saga, and J.K. Rowling’s Harry Potter Saga.

Castle Rock will be different than any other King adaptation in that it will not be adapting an existing storyline, only utilizing the universe created by King to create an original storyline, which is what Hulu wanted. 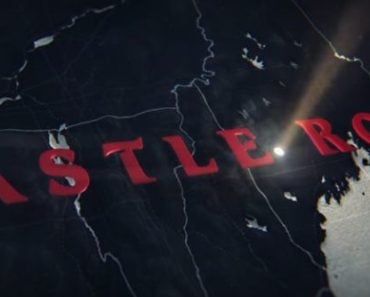 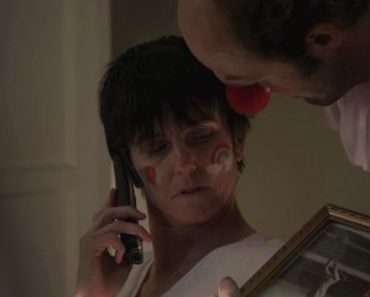 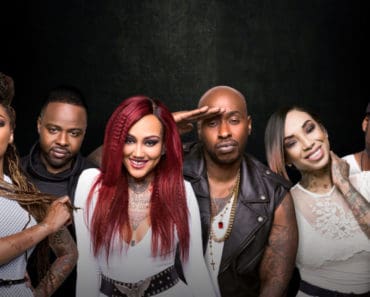