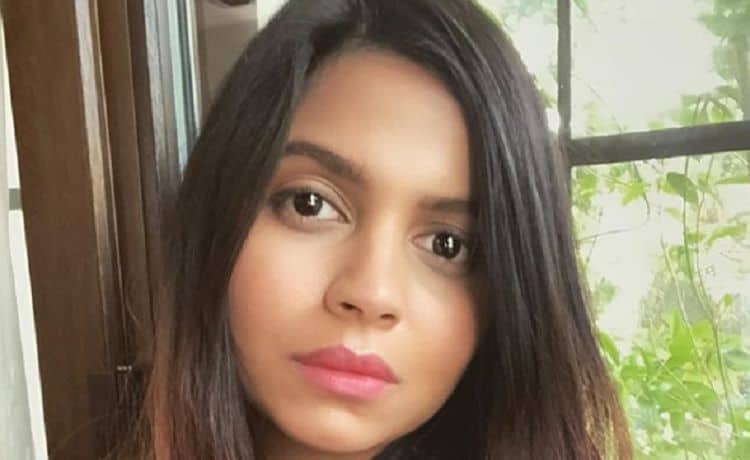 Shaheen Bhatt was only known as Alia Bhatt’s sister until she made a name herself as an author of a book that has the entire world talking about depression. “I’ve Never Been (Un) Happier” was launched on December 4, 2019, and it has led to Shaheen giving countless interviews about why she felt it was necessary. As someone who has lived in the shadow of her younger sister, the book has earned Shaheen a spotlight. Now the is public wondering if there is more to Shaheen than just the book, so here are a few facts to answer this question.

1. She mistook her depression for a teenage phase

People have joked that getting a cat prepares you to raise a teenager because they will sleep all day and only come out to eat. Shaheen, therefore, thought staying in her room all day and sleeping excessively were the typical signs of being a teenager. Since she knew nothing about mental illness, she struggled with depression for six years without seeking help. By then, she already knew something was wrong, but the risk of being labeled “crazy” was not one Shaheen was ready to take.

2. How one incident affected her self-worth

In their childhood, Shaheen and her two sisters, Alia and Pooja, went for a photoshoot. Unfortunately, Shaheen was the odd one out with her dark-skinned, overweight body; therefore, the photographer asked her to leave. According to NDTV, the author said her self-worth was affected after that incident because, at that age, she was very vulnerable. Everything she was told was used as a reflection on who she was, and the shame only added to her depression.

3. Her book broke her out of her shell

Feeling like she could not measure up to her sisters only made Shaheen want to keep to herself, thus became an introvert. Writing her book became her source of healing, but after its launch, she could not bring herself to talk about it. Therefore she canceled any appointments for two weeks following the launch. However, Shaheen later realized the book was there to help others who had gone through the same struggle, and talking to them about her experience would enable her to interact with them more personally. Still, the most appointments she could do were five in a day.

Shaheen Bhatt wrote an article about her thoughts after reading how two celebrities had taken their own lives and thinking it could have easily been her. Shaheen cried after the news of Anthony Bourdain’s suicide because such incidents reminded her that someone had gotten tired of struggling and wanted it all to end. The scriptwriter said that she related to Anthony, who said that a bad airport hamburger could have him depressed for days. Unfortunately, people do not understand that depression can lead to suicide, hence the many cases of people who kill themselves every year.

5. She bullied her sister

Shaheen is only four years older than Alia, but she felt her younger sister was cramping her style. Therefore whenever Alia wanted to tag along, Shaheen would lock her up in the washroom and turn the lights off. For Shaheen, the age gap was too much because when she was a teenager, she saw Alia as a child, which only made their sibling rivalry worse. Luckily, that only lasted for a while, and today they are the best of friends.

Shaheen may have thought that she was only helping strangers when she opened up about her panic attacks in her book. However, one person close to her became a beneficiary of the vivid descriptions of Shaheen’s panic attacks. Alia Bhatt said that Shaheen’s book had helped her know she was dealing with anxiety attacks. It, however, took a while before she could diagnose herself with the condition after several crying episodes with no apparent reason and thinking it could be due to fatigue.

Social media has people living a lie because they want to impress their followers. Therefore even when you are going through a difficult time, you still put on a happy face for the selfie you want to post on Instagram. Shaheen, however, felt that she would be lying to herself and could not bring herself to post a happy face when she was sad. She, therefore, opened up for the first time about her struggles with depression in that post, which received such a massive positive response that she wrote a book.

8. She starved herself to lose weight

After being discriminated against by the photographer and schoolmates making fun of her, Shaheen felt she had to act. She was 12, and her 13th birthday was fast approaching, but the depression had already kicked in without her knowledge. The author thought the sad thoughts were because of the weight, so she decided to starve herself for four moths hoping that a slimmer body would bring her happiness. Unfortunately, it did not, and her depression got worse with each passing day.

On one of her Instagram posts, Shaheen quotes Anatole France, who said that until one has loved an animal, then part of the soul remains unawakened. In that particular picture, she captioned how much she was missing her fur-face. In another photo of a cat lying in her bed, she said cats have made it impossible for people to lie in their beds for centuries. To her, cats are part of the family, and she uses some picture edit apps to add cat ears and whiskers to the face she can resemble the felines.

As an introverted teenager, Shaheen did not have any friends, especially since her weight caused her to be a target for body shaming. The only way she could process the many thoughts in her head was by keeping journals, thus with her experience in writing, completing her book took a year only. 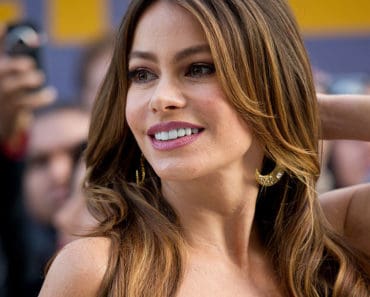 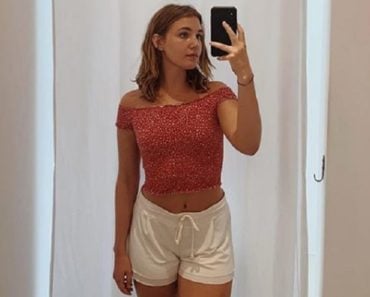 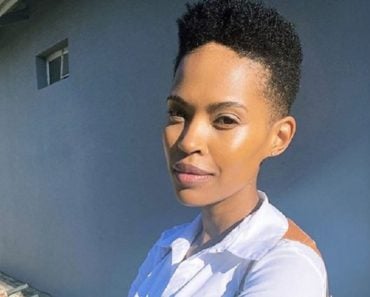 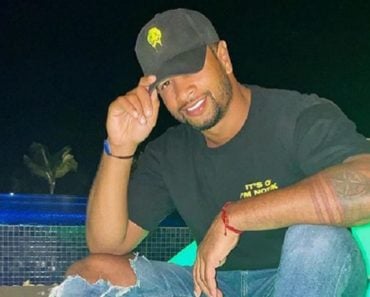 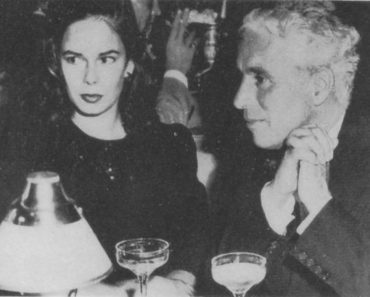