Emily Blunt has a very good reason for not taking selfies with people, though it’s one that a lot of people would unfortunately disagree with. First of all, a preemptive shame on those folks that don’t bother to try and understand. And now the explanation.

She likes to keep her personal and her professional lives separate as much as possible. Emily isn’t naive enough to think that this can always happen since she and her husband John Krasinski are very well known and probably wouldn’t be able to go anywhere without someone knowing who they were. Plus John kind of stands out since he’s so tall. But Emily doesn’t mind meeting fans, it’s simply that she doesn’t want to take pictures from them. She absolutely loves hearing from fans that her roles and her work has affected their lives in a positive way, and won’t hesitate to speak to a fan unless she is with her daughters. That’s extremely easy to understand since family time is tantamount and simply walking up to the woman when she’s with her kids is not acceptable.

Those in Hollywood don’t always have the expectation of privacy since they do live in the public eye constantly and are scrutinized for everything they do and say. Blunt however does do her best to keep the fame away from her personal life as much as possible but does like to hear from fans occasionally. The issue with taking selfies however is that too often this becomes the lead-in to a short and meaningless conversation that goes nowhere until she either has to move on or the fan somehow dismisses her and moves on. Neither scenario would make anyone feel all that wanted since the picture was all they desired.

It’s becoming a bit messed up within society when all people want to do is take a picture with a celebrity rather than have a nice conversation and perhaps get to know just a little bit about them. Personally I’d love to meet Emily just to ask her how long it took to prep for her role in Edge of Tomorrow, and possibly what it will be like to play the role of Mary Poppins. Honest, direct questions that have nothing to do with taking a blasted selfie should be something that intrigue true fans of cinema and the stars that make it happen. I won’t bother condemning those that just want a picture but still, shame on those folks since all it does is take advantage of someone that might actually want to talk and share their experiences if asked, and of course if they have the time.

Movie stars tend to get a bad rep if they decide that they don’t want to take photos with people, which is a good and a bad thing. It’s a good thing if they’re just being flat out jerks and have no real reason for denying a photo with a loyal fan. It’s a bad thing they’re simply tired, worn out, extremely busy, or don’t like being approached by those that are trigger happy with a camera. They are people you know, and they don’t always enjoy being pestered by anybody and everybody that wants a selfie with them. 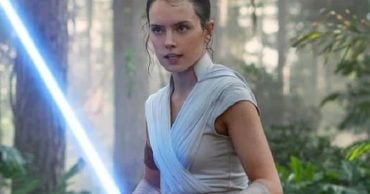 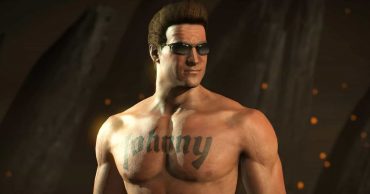 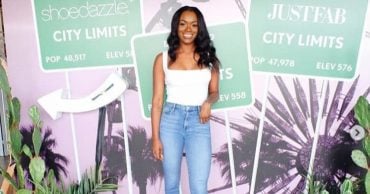 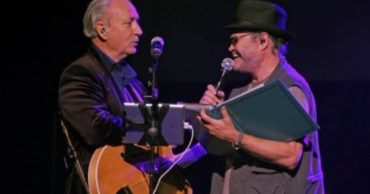 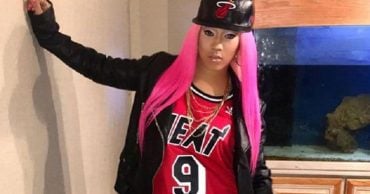 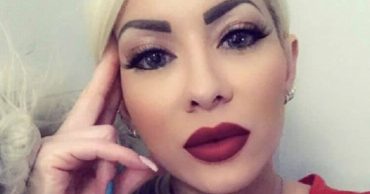