Home
Television
The New Characters Coming to “13 Reasons Why” 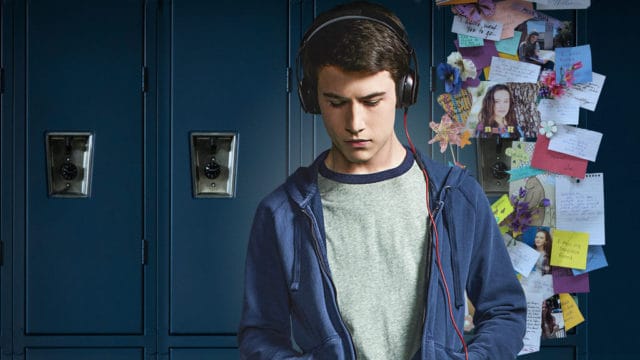 [easyazon_link identifier=”1595147888″ locale=”US” tag=”tvovermind00a-20″]13 Reasons Why[/easyazon_link] went to a very dark place that is unfortunately very real in the lives of far too many teenagers in the world today. A young woman that actually thinks ahead and comes up with a plot device that will drive an entire story leaves behind a series of cassettes detailing why she has committed suicide and what the reasons were behind her motivation. It seems like a very well-planned and thought out act that speaks of a young woman giving up while still seeking the perfect revenge, and in truth that is what it really feels like.

Suicide is a very serious matter among teenagers and is not to be joked with, but the premise of the show is one that speaks of a cunning mind that is still so thoroughly depressed that she has no other recourse but to sacrifice herself so that the truth can hopefully come out. Hannah puts a lot of faith in her friend to uncover the truth and expose the secrets of those within the show, but obviously her faith was well placed.

Throughout the show it is discovered that not everyone that Hannah interacted with is innocent and most are harboring some dark secret that they hid away from everyone else. It’s been a rather dark and strangely interesting ride thus far, and is bound to continue in a second season that will be premiering in 2018. Here are a few of the new cast members that won’t be recurring but will be showing up from time to time.

She is an advocate for those that have been bullied. Her character could be tougher or much gentler depending on what direction her role is given.

Nina is a track star that has a very serious secret. Likely we won’t find out until the show airs.

Cyrus’s sister is the type that doesn’t mind speaking her mind to others and might be seen as a little combative at times.

Despite being the cynical and sometimes hard to understand troublemaker he is still the unexpected champion of those that are in need of help.

She is the typical “It” girl and is a new student and cheerleader to the school.

At this point all we really know is that she’s a young litigator and is very ambitious.

He’s already fairly known. Rick is the baseball coach at Liberty High, but he will gain a little more notice this coming season.

Aside from the new characters we know that Hanna’s parents will be bringing a lawsuit against Liberty High for the death of their daughter. While this might seem like the natural move it could have huge ramifications for all those involved, including Hannah’s parents. She has set something in motion that is bound to touch a great many more people than she originally intended. The cause of her death is not so much the issue any more as is the reason that she felt it was necessary. People don’t just up and commit suicide, there is almost always a reason. 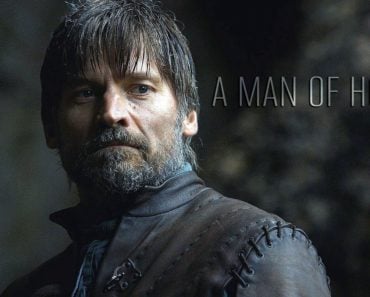 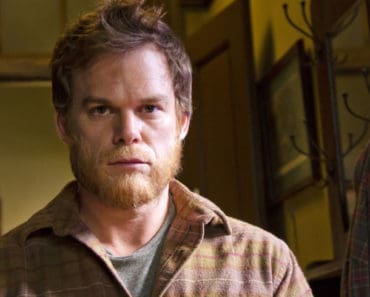 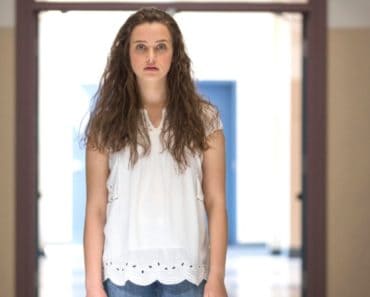 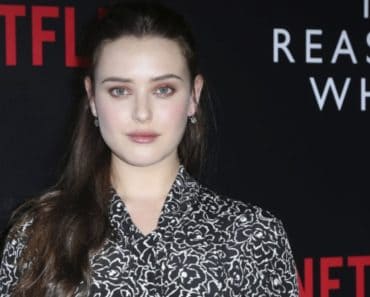