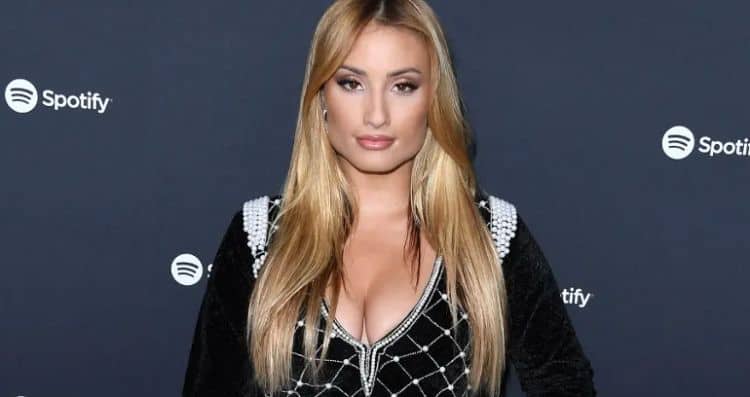 Montana Tucker is one of those young women who knows how to hustle. She’s been working on her career from the time she was a little girl, and she’s not slowing down anytime in the near future. She’s done well for herself at a young age, and it’s because she’s always willing to give it 100 percent and bring her A-game no matter what kind of work she’s doing. From singing to performing to doing it all in between, she’s been able to bring it and bring it well. She’s a Rockstar, and we thought it was high time everyone became aware of it.

Montana Tucker is young, but that doesn’t mean she’s not been working hard longer than many people much older than she is. Her birthday is January 18, 1993, which means she just turned 27 in 2020. She’s been working longer than most people her age have been able to say they have, which does speak highly to her work ethic.

Montana Tucker is a Florida girl. She’s been around the world, but she’s from Boca Raton. This means she grew up near the beach, she had that bright Florida sunshine to live with, and she’s been having a good time of things. She’s living her best life.

3. She’s Been Modeling Since She Was Little

She was only 8 when she began her career as a model. She began working as a child model for brands that needed someone of her age range to do their work for her, and she did a lot of commercials. By the time she was 9 or so, she’d already appeared in nationally televised commercials and things of that nature.

7. She Performed for Chris Brown

When he turned 18, she was the musical performance at his birthday party. He had a “My Super 18” party for MTV, and she was the singer. That was a huge situation for her because he was already famous, and she was able to sing not only for him but for some other very famous people who knew him and attended his party. The fact that it was aired on a major network was just icing on the cake for her.

8. She Performed at the Super Bowl

It was the 2007 pregame show where she was able to really get started. It was her very first major public appearance, and she rocked it. She probably remembers this one as one of the biggest things she’s done in her life, and she was only 14 when she did it. That’s something really special.

9. She’s All About Having Fun

Since she works hard and she plays hard, we can see this being really accurate for her. She believes that you should have fun with all you are doing if you really want to be yourself. She’s a big believer that you don’t have to be perfect, but you do have to have fun with anything you are doing, while also giving it your best shot each and every time.

Rather than seeing the social distancing aspect of the pandemic as a bad thing, she’s used it as a time to focus on herself and caring for herself. She’s with her family, but she’s also happy to have some time in her life to do things for her. She has to make sure she is a priority for herself and that she is focusing on things she loves without putting them too much on the back burner of her life. 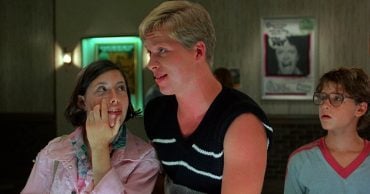 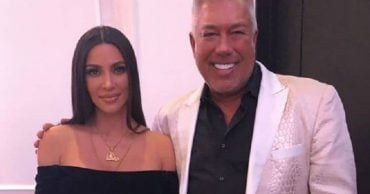 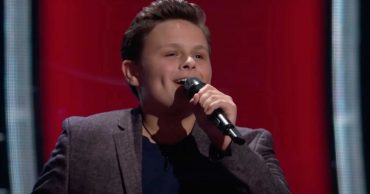 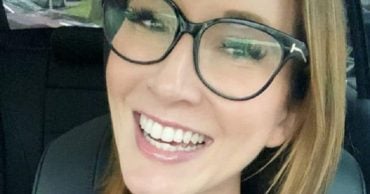 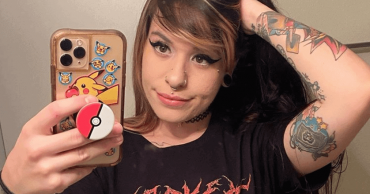 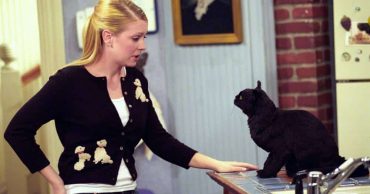