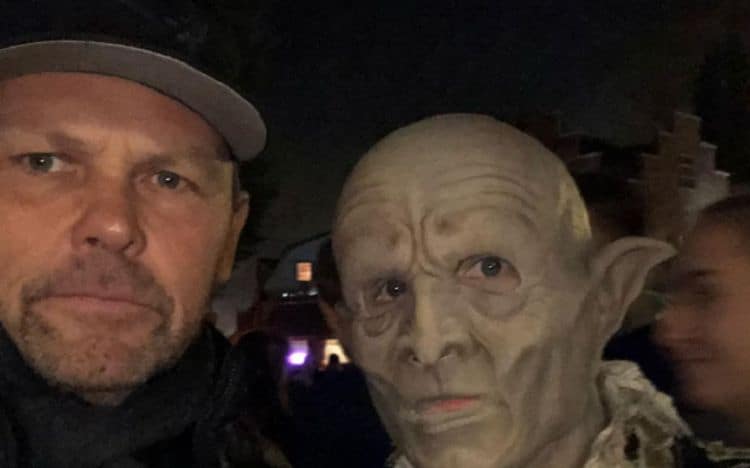 Being a character actor can be a thankless job, but in reality the entertainment industry heavily relies on them. Kevin Chapman is arguably one of the best character actors of his generation and he Over the course of his career, Kevin has brought dozens of characters to life and he has become most well known for his role in shows like Persons of Interest and Brotherhood. Not only does Kevin have a long list of great things behind him, but he also has a long list of things ahead of him too. Kevin currently has some projects in the pipeline that are sure to keep his fans interested for years to come. Keep reading for 10 things you didn’t know about Kevin Chapman.

Boston has a long history of being home to some very talented people, and Kevin Chapman is yet another name we can add to the list. He was born and raised in the city and that is also where he got his start in acting. These days, however, he appeared to be based in the Los Angeles area.

Acting isn’t the only creative outlet Kevin has explored. He has also taken a step behind-the-scenes. Kevin told Flickering Myth, “As an actor, you realise not to take everything so personally when you don’t get a job. Also as an actor you make yourself vulnerable by walking into a room. I always thought okay I didn’t get the job so my audition wasn’t good. Producing movies has really opened my eyes to that it’s not necessary about whose good, but rather who’s right for the character.”

His work may seem like the most important thing in Kevin’s life, but in reality his family is the driving force behind everything he does. He and his wife, Meaghan, have two children together. When Kevin isn’t working, you can usually find him spending quality time with his family.

Boston is one of the biggest sports cities in the country, so it’s only right that Kevin be a sports fan. From hockey to basketball, Kevin loves a variety of sports. As you can probably guess, he supports all of the professional teams in Boston and he likes to get out to as many live events as he can.

5. He’s A Late Bloomer When It Comes To Acting

Many professional actors have known they wanted to act for almost as long as they can remember. Kevin’s journey to the world of acting was a little bit different, however. While talking to Flickering Myth Kevin said, ” I started acting late in life. I was thirty seven years old. I was working in a logistical capacity for the mayor of Boston; logistics for films that came into the area. A director by the name of Ted Demme who has since passed on, and an actor by the name of Dennis Leary are the ones who got me into acting.”

In 2021, social media is such a big part of most of our lives that it’s almost impossible to believe there are people who don’t enjoy spending all day on their phones. While Kevin does have accounts on Twitter and Instagram, he isn’t the most active social media user. This probably has to do with the fact that he’s a relatively private person.

7. One Of The Early Goals In His Career Was To Meet Sean Penn

Kevin’s acting career has been somewhat of a whirlwind and he has accomplished things that once seemed far fetched. In fact, when he first started one of the things he wanted to do was meet Sean Penn. Not only did he meet him, but the two have gotten the chance to work together.

Over the years, Kevin has gotten the chance to be a part of some very well-known TV shows and one of them was the popular series 24. Kevin appeared in two episodes of 24, one in 2002 and 2003. He is one of only a few people who was cast in the show as two different characters.

Acting may be what Kevin does for a living, but it’s not the only area of the arts that he enjoys. Kevin is a big music fan and he loves bands likes Aerosmith. Like most music fans, Kevin loves being able to attend concerts. Kevin doesn’t appear to have any personal background in music.

Kevin has become well-known for playing serious characters, but what many people don’t know is that he also enjoys doing comedic roles. Unfortunately, these roles don’t come his way very often because people don’t tend to think of him when it comes to comedy. 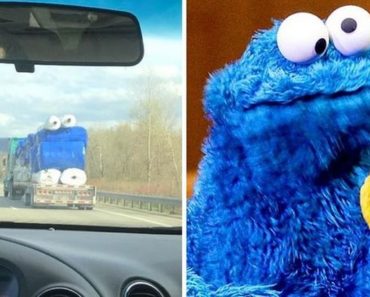 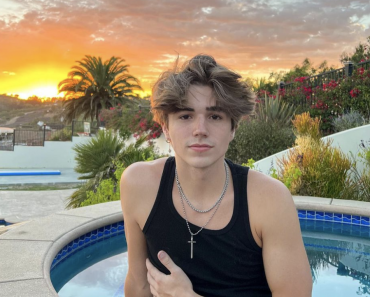 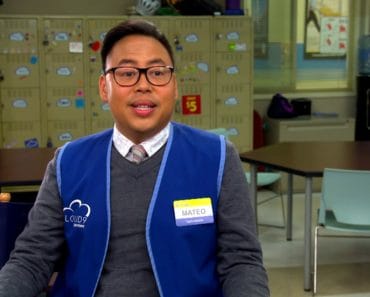 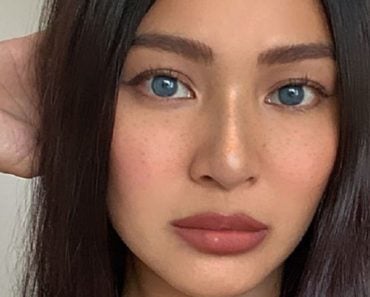 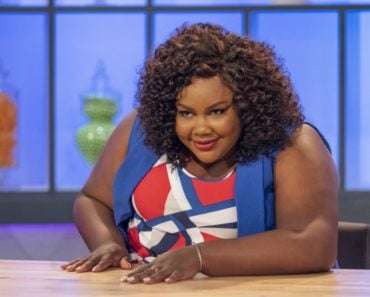 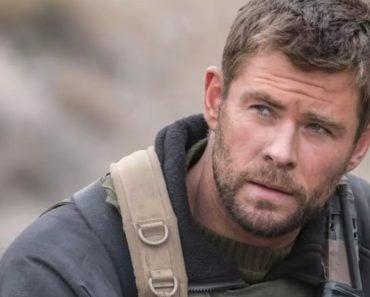