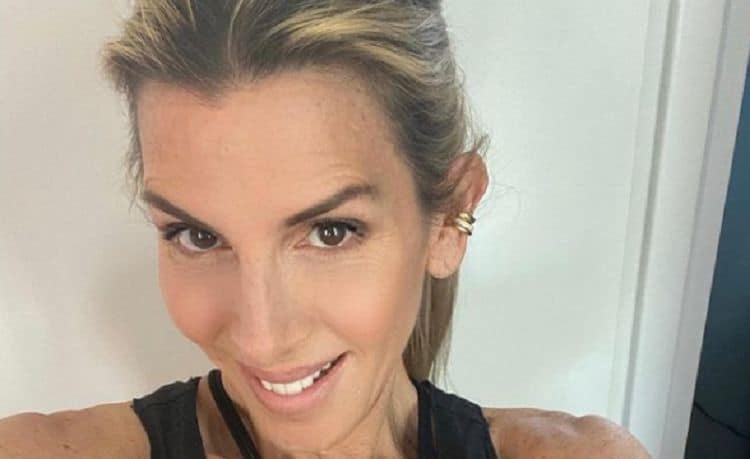 If you’ve never heard of Jennifer Gilbert, you might be mistaken. Perhaps you’ve never heard her name, but you have absolutely heard of her. She’s the founder and the genius behind an event company in New York City called “Save the Date,” and she’s been making waves in the party planning industry for decades. You may not know her name, but you’ve undoubtedly seen her work in magazines, on reality television, and in the press. She’s created some of the most spectacular events in recent history, and we thought you might want to learn more about her.

Jennifer Gilbert was born on December 24, 1968. We don’t know where she was born. We know nothing about her family or her lifestyle growing up, but we do know that she loves New York and has been there since she was 22.

Back in 1998, she was a 30-year-old woman with a company to grow. She founded Save the Date as a way of planning events, and she probably had no clue just how big she’d become. That was the year that Ernst & Young named her an entrepreneur of the year, which is a huge accomplishment. Awards like that aren’t just handed out to anyone.

3. She’s Been on Reality Television

If you do recognize her name or her face, perhaps it was her 2010 stint on “The Real Housewives of New York City,” when she planned an event for a housewife. You know Jill Zarin. She worked to create a memorable event for the reality star, and she did just that.

She is currently a New Yorker. She’s been there more than half her life, so we like to think that makes her official. She moved to the city at the age of 22 from Vermont. She currently lives in the city with her kids. She is a mom of three, and she shares her children with her estranged husband. His name is Bennett Egeth. There are some reports that their divorce was finalized in early 2020, yet some still refer to them as estranged rather than exes – so, we don’t know.

5. She Went to College

She’s a graduate of the University of Vermont. She graduated back in 1990 – only four years before she began her business in New York City. She has a Bachelor of Science degree in consumer marketing. We imagine that this degree helps her in her current line of work.

Literally, she is a survivor. When she was only 22 living in New York, a criminal attacked her. This disgusting person not only attacked her but also left her bleeding to death after stabbing her 37 times. Yes, 37 times. She was left for dead. Fortunately, she was able to find the help she needed to survive, and here she is today.

7. She Has a Baby Company

She doesn’t just own her own event planning company, either. Jennifer Gilbert is a co-owner of Portamee. It’s a company that creates and sells baby carriers. This is just one more testament to her success. She also has a book. It’s called “I Never Promised You A Goodie Bag,” which talks about her attack and how she decided she would never be a victim again.

Aside from Jill Zarin, she’s worked with some of the biggest names in the world. One of her most famous clients is Oprah. She’s also planned events for the Bill and Melinda Gates Foundation. She has a lot to offer, and she’s clearly very good at planning events that are flawless and elegant.

9. Her Estranged/Ex-Husband Is in Hot Water

Scalding water might be a better description at the moment. He and Gilbert’s nanny, Daniela de los Rios, accused Bennet Egeth of hiding cameras in her bedroom in his apartment in New York and filming her while she engaged in intimate moments with someone. She’s filed a lawsuit, and it appears that he was caught with numerous videos of her in her bedroom during intimate moments.

Despite the fact that her marriage failed, her ex is being accused of some pretty lewd and disgusting behavior, and the state of event planning right now in a city where no one is permitted to do anything without getting in trouble, she’s doing all right for herself. She’s got an estimated net worth of $18 million as of 2020.