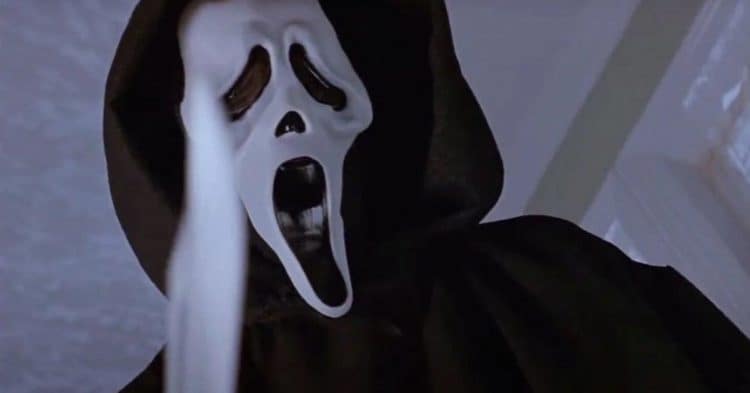 New decade. New rules. Scream returns with a sequel/sort of reboot in late January that sees the quiet town of Woodsboro, California rocked with a new serial killer who dons a Ghostface mask and targets a group of teenagers to resurrect secrets from the town’s deadly past. The series marks the return of Neve Campbell, Courtney Cox, and David Arquette, along with a cast of new faces that round out the latest horror installment. Scream has been making its mark for over 20 years; The franchise has several hits in its catalog, but there are a couple of films that miss entirely. This article will detail the issues that the latest chapter in the long-running franchise needs to avoid.

It’s hard to be truly inventive in the world of slasher films. Since its popular rise, thanks to movies such as Halloween, A Nightmare on Elm Street, and Scream itself, nearly every concept within the realms of the genre has been done. It’s especially hard on a franchise that’s been running for over two decades. Scream is about a couple of psychos murdering a bunch of teens around town; That’s pretty much the entire premise of every film in the franchise. Scream is already facing an uphill battle by keeping the franchise fresh and new, but it should never forget what makes it stand out in the first place. Scream is iconic in the horror world because it’s more than just a slasher pic; It’s a clever horror feature that turned the tropes of the genre on its head.  Notably, Scream 2 kept up the same smarts and was an entertaining sequel. Scream 4 managed to get the franchise back on track by tackling the new generation and mocking plenty of the horror movies that has been released since. However, Scream 3 seemingly forgot what the franchise brought to the dance in the first place. Scream 3 is by no means a terrible film, but it ends up being a generic and forgettable slasher that has a few good ideas. Based on the trailer released so far, it does appear that the comedic tone of the film has disappeared, which could ultimately be a big mistake. Say what you want about Halloween III: Season of the Witch, but the creator admirably tried to deviate from the franchise’s tired formula. It’s been a decade since the last movie (Yes, I do know about the television show) so it would be fun to see how the latest chapter twist the rules of modern horror. It’s essentially the bread and butter of these Scream movies. Take out the funny social commentary regarding these films and it becomes another slasher that doesn’t re-invent the wheel.

This Is About Sidney Prescott Again?

I love Neve Campbell and I have no issues with her returning for the latest sequel. However, the Sidney Prescott story has been done over and over in each and every film. That problem is that Sidney Prescott feels invincible at this point. It’s clear that Neve Campbell, David Arquette, and Courtney Cox are back to lure in the original fans of the franchise, but the filmmakers have to understand that their returns actually do more harm than good for the story. Since all three characters feel invincible, the danger and tension just aren’t there. Of course, the latest chapter can surprise fans with a big twist involving one of these characters; however, Scream should reframe from the “another psycho wants to kill Sidney Prescott” formula. Thankfully, that doesn’t appear to be the case as the new wrinkle of having the offspring of past Ghostface killers being murdered does introduce an intriguing scenario. The world of Sidney Prescott prior to the first Ghostface murder is still intriguing. While Scream 3 dives deeper into Maureen Prescott, there’s still an air of mystery surrounding Sidney’s mother. As I previously stated, anything can happen at this point when it comes to Sidney Prescott, but it’s hard not to ignore that she feels invincible within the world of Scream.

The Two Killers Reveal Has A Been There Done That Vibe

Except Scream 3, there’s always been two killers in each film. Generally, the movie tends to do a great job of building up to that big moment; however, that impact won’t have the same effect. Now, if the killers end up being Dewey and Gale, that would be a great twist if that moment is built up properly. Still, the patterns of the Scream movies have been well documented at this point so it isn’t too hard to figure out who the possible killers would be. The key thing is that it’s always someone within the well-known cast of core characters. Again, the film tends to do a great job at pinpointing that it could be anybody, but it would be great to shake up the method a bit. Maybe the killer isn’t someone in the friend circle of the main characters. Perhaps it’s Sidney’s dad behind the murders? Or one of the students at Sidney’s college in Scream 2? There’s plenty of interesting routes to take here; hopefully, it doesn’t go back to the tired one that the franchise has relied on for so long.