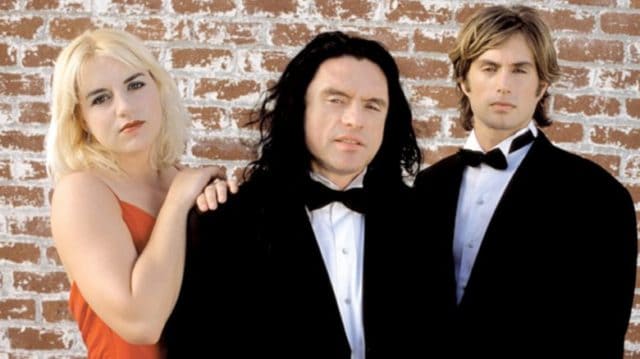 It’s not always nice to be so callous when it comes to denouncing a movie for being so horrible, but The Room was without a doubt one of the worst movies that should have never been made. The plots and subplots are absolutely horrible, the continuity is even worse, and the story itself could have been drawn out by a third-grader and still been just as believable. It makes no difference really that it was an Indie movie because plenty of Indie movies have come out and been absolutely great. The difference between those and this film though is that they actually followed their own plots and subplots to the end. This film just laid them down and left them hanging like pieces of string pulled from a sweater.

Seriously, it was bad.  But, just in case you’re wondering what the cast of the “film” looks like today, here you go! 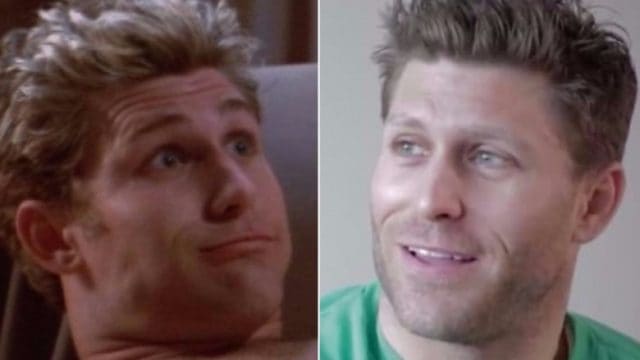 Supposedly he went off the grid after the film was released and for good reason. Since then though he’s managed to eke his way back into acting and was actually a zombie on The Walking Dead. 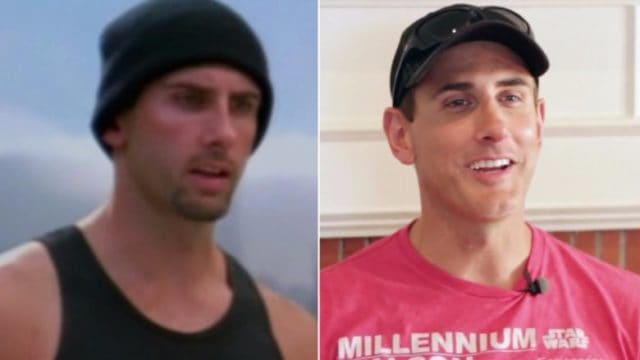 Despite having no acting experience before this film he was one of the best actors in the entire production. He quit acting and is now a national speaker for sales agents and managers. 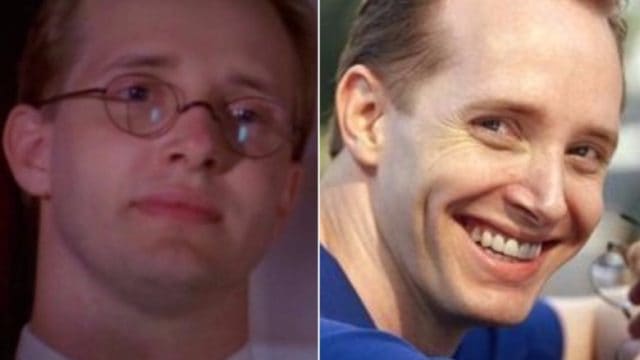 Apparently he suffered a concussion at one point during the filming but was told he would have to stay and finish out the day. To this point he still doesn’t remember some of the film, but maybe that’s a good thing. 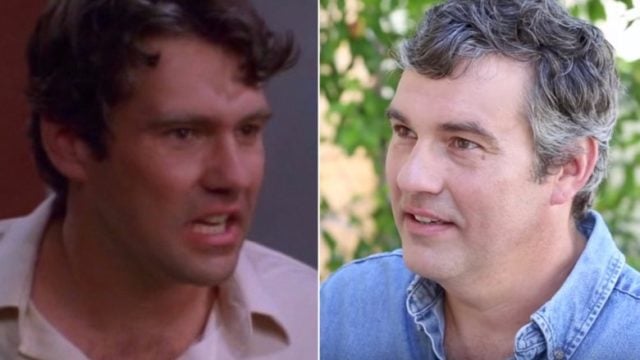 If you wondered just who this guy was you weren’t alone. He was brought in to replace Vogt as Peter when Vogt had to leave for prior engagements. In other words he’s the filler that no one was told would be popping in. 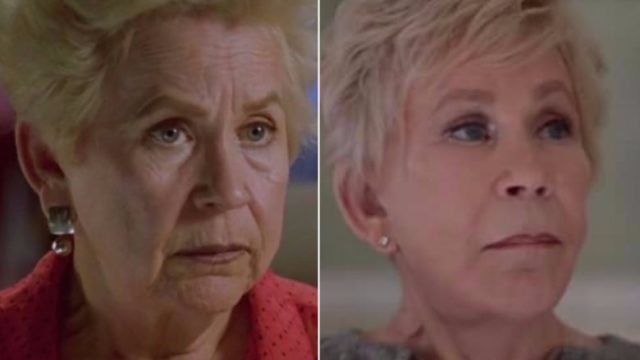 This film was not her good luck charm. First she almost suffered heat stroke because the director was too cheap to buy an air conditioner for the set. Then her car got busted into. Do you get the feeling that she’s unlucky? 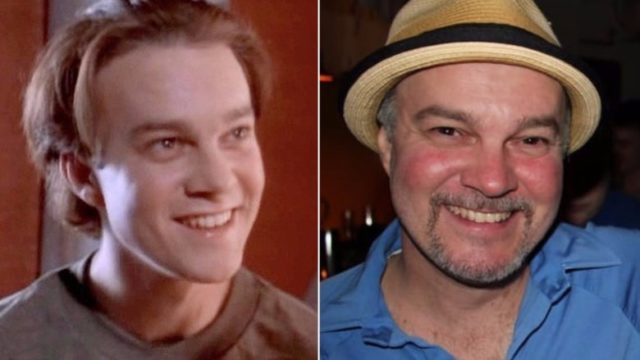 As Haldiman points out this entire film was, for the most part, improvised. There were no set scripts to go by and his only real direction at one point was to “go crazy”. Even for an Indie film that seems a little lazy. 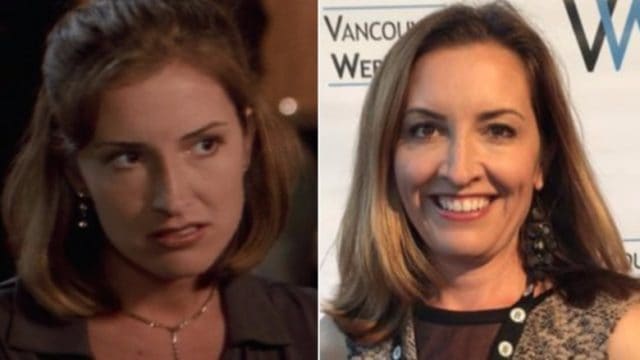 She actually got a kick out of the whole process which is interesting but also says that she has a very wacky sense of humor considering how horrible this film was. Still, if given a chance she said she would do it all over again. 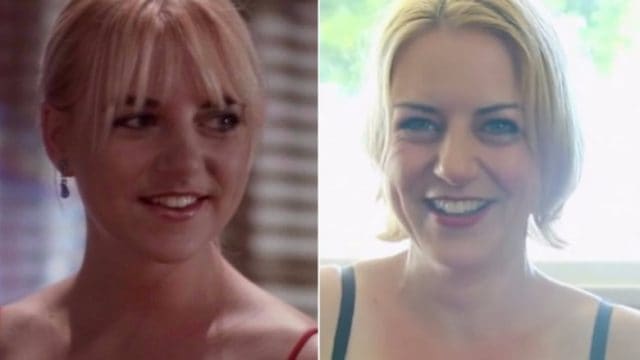 She had no idea just how long or how racy the nude scenes in the film were going to be and was absolutely mortified when the film came out. As of today however she uses the film to help women talk about their body issues. 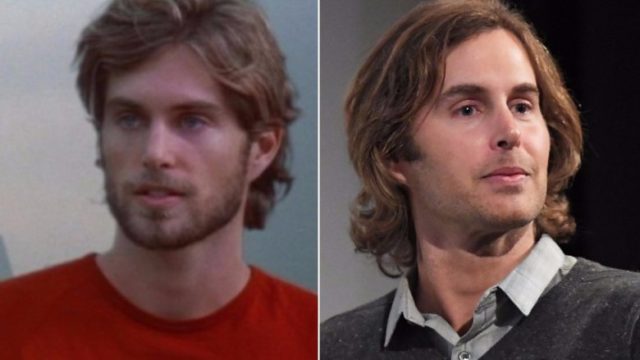 He was perhaps the closest to the director considering that he actually played the second in command. Unfortunately his career has since been defined by this one horrid movie and as a result he’s had to struggle finding work. 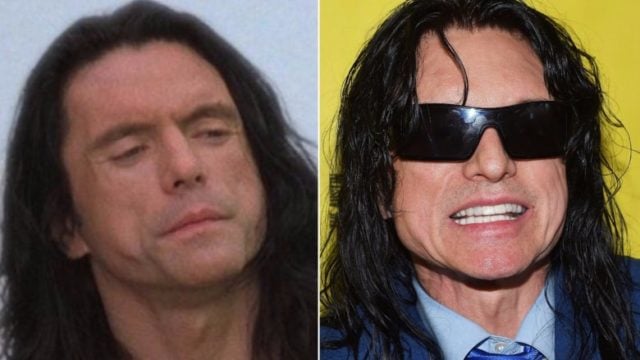 You could argue that he’s got a unique vision, but anyone that puts their actors through this much for so little is kind of less than redeemable in many ways. It might happen that he comes back and wows us all, but until that happens he seems more like a hack wannabe than the real deal.

Yep, I said it. And I’ll gladly discuss it with anyone that cares to offer a differing opinion.