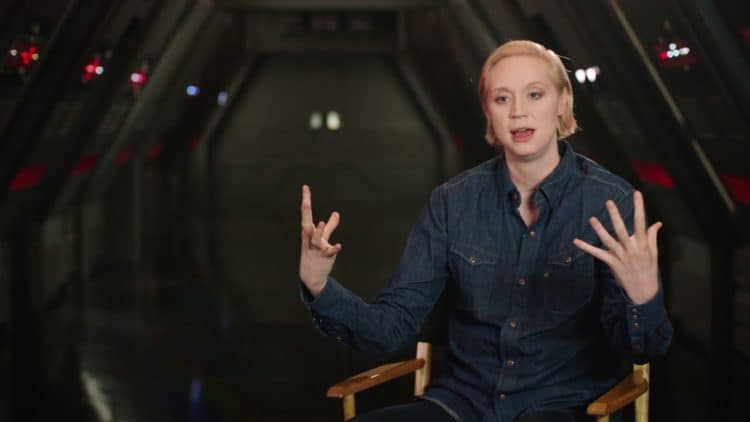 If you watch Game of Thrones you already know a little bit about the acting talents of Gwendoline Christie. Bet you didn’t realize at first though just how gorgeous she is off screen. As Brienne of Tarth they went a long way to making her look rather plain but undoubtedly tough. This is a woman you wouldn’t want to pop off to without good reason and a whole life of combat experience behind you. She’s proven that she can defeat the likes of Stannis Baratheon and even The Hound, but perhaps she’ll come upon some of her greatest tests this season. As of now she’s comfortably ensconced at Winterfell where she’s willingly serving Lady Sansa. Who knows what’s going to happen as the season rolls on though. Maybe a little fling with Tormund?

Here are a few other things you might not have known about Christie until now.

5. She almost became a nun.

At the risk of being offensive this would have been such a horrible waste. Can you imagine the kind-looking Christie becoming a nun? She would’ve been one of the tallest sisters ever to serve no doubt and it’s just hard to think of anyone else taking the role of Brienne. Thankfully she thought it through and became an actress instead. GoT was lucky to get her on board.

4. She plays the part of Captain Phasma in Star Wars: The Force Awakens

It’s kind of hard to tell but if you really listen to her voice and pit it against Brienne’s you can hear the similarity. It’s kind of hard to look as tall as she is next to Chewbacca though, so it was hard to really see any physical distinctions that might have tipped off fans. Perhaps the most disturbing part about Phasma so far is  that she’s been lauded as a tough character and she went down relatively easy.

This isn’t the typical woman thing of not wanting to reveal her age. Christie and her mother actually do not know how old she is. They never kept track and thus there’s no way to tell how old she really is. I would wager in her thirties, but there has to be a birth certificate somewhere.

She is a tall woman without a doubt. On the show she looks tall as well but there are tricks and gimmick that can be used to make sure she’s not soaring above everyone else on the set. Otherwise, aside from the mountain, she might actually be one of the tallest individuals there. There’s nothing wrong with it, and in fact it makes her just a little more imposing really.

At one point in time in her life Christie was a semi-pro gymnast and she was quite good. What drove her away from it was a spinal injury that laid her for a while and prevented a return. Even as an interest story some injuries are just too much to come back from.

Those are just a few facts about our favorite lady knight.  Can you think of any more?