It seems like everywhere you turn these days, there is something about ghosts on one channel or another. However, Syfy has recently premiered a new show, “Ghost Wars,” that takes a little bit of a different path when it comes to telling these stories. First and foremost, it is important to recognize that while some of these stories were taken in part from personal accounts, a lot of it is fiction. However, that doesn’t mean that it doesn’t all make for a very good show. Written by Dennis Heaton and starring Vincent D’Onofrio, Kandyse McClure, Avan Jogia Meatloaf, this is a show that promises to pique the interest of even the most skeptical individuals. Below are five things that you probably don’t know about the show that just premiered on October 5th. Keep reading to find out more.

1. It’s set in a secluded location-

Every good ghost story needs to have something secluded, right? In this particular case, the entire town is secluded. The town in the show is Ports Moore, Alaska. It just so happens to be a secluded island with extremely harsh weather, so there aren’t a lot of people around to begin with. Furthermore, the ones that are there all know when the next person sneezes, so to speak, so things get interesting very quickly when weird stuff starts happening.

Small towns can be somewhat cliquish, and this one is no exception. Outsiders, such as Jogia’s character, are immediately not welcomed by the individuals that have lived there their entire lives. They look at outsiders with some form of skepticism, almost as if they think they are up to no good. The truth is, the people that have been living in that town for quite some time don’t really want anyone new to come in and they don’t like it when someone strange decides to live there.

3. It pits science and spiritualism against each other

Jogia’s character is definitely on the side of spiritualism while McClure’s character falls into the scientific realm. Eventually, these two go at it head to head but the bigger point is that the entire show features people from all walks of life who believe in entirely different things, yet everyone is having to deal with this phenomenon that is going on in the town. It is actually a rather interesting theory in group dynamics when you consider how everyone from these different walks of life chooses to deal with what is going on.

4. Each episode is its own horror story

A lot of shows have a tendency to arc their stories from one episode to another, but that isn’t the case here. In this particular show, each episode is like its own little ghost story that is completely told from beginning to end. The next episode starts the entire process over again with a brand new story and the show carries on in that fashion throughout the entire series.

5. It’s supposed to get personal

This show is not designed just to provide a few scares and good time. Instead, it is written specifically to get to the viewers very soul. As such, a lot of the stories are quite disturbing and leave people wondering where they really stand on certain issues.If you want to know more about the show, don’t hesitate to tune in. Chances are, you’ll be hooked after the first time you see it. 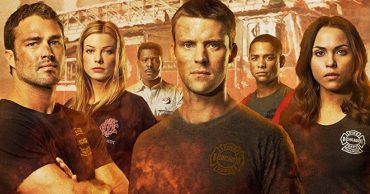 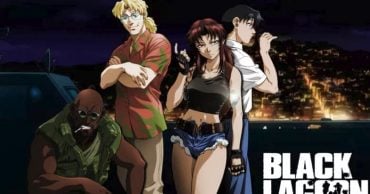 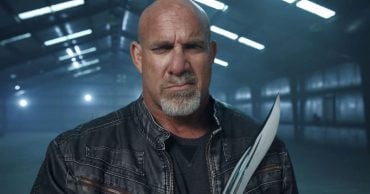 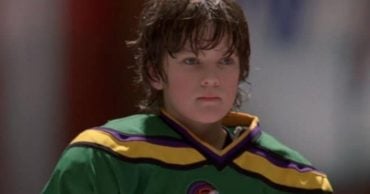 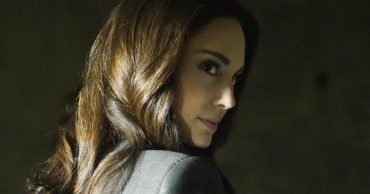 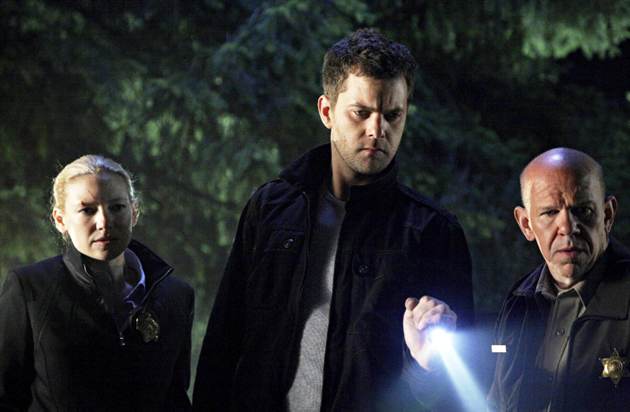