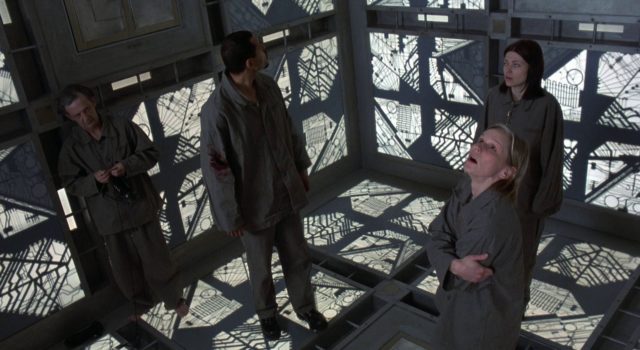 Cube — Although it initially made quite the splash as a must-see horror movie, it feels like less and less people are watching — or even know about — Cube these days.  Maybe it’s all the terrible, sequels made by the Syfy Channel.  Maybe it’s just a little weird compared to other, more straightforward spine-tinglers.  But if you’re willing to look off the beaten path, Cube is a horror movie unlike any other.

Five strangers wake up in a cube-shaped labyrinth composed of seemingly identical, boobytrapped rooms.  Without any idea of how they got there — or why they were even chosen in the first place — an architect, a cop, a math student, a doctor, an escape artist and an idiot savant need to band together to find a way out of their bizarre Kafkan-esque prison. 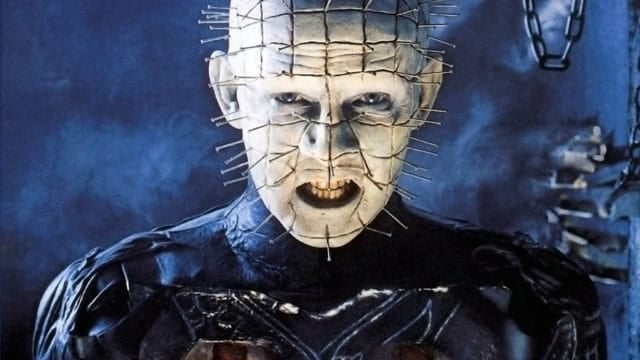 Hellraiser — Like Cube, Hellraiser is the victim of an increasingly and bizarrely terrible franchise.  Although the first three and a half movies are absolutely worth checking out, the rest have virtually nothing to do with the series’ iconic monsters: the Cenobites — demonic hierophants and surgeons of the Order of the Gash.  Sadly, after their first few films, they shifted into plot filler for otherwise unrelated straight-to-DVD horror movies, pretty much killing whatever hope the franchise had for carrying on the first film’s legacy.

Since time immemorial, those bored of the limitations of mortal pleasure have sought out the Lament Configuration: seemingly innocuous puzzle box that, if solved, would summon the denizens of Hell to show the owner “an experience beyond limits: pain and pleasure indivisible.”  When Frank, an insatiable transient, solves the cube, he gets far more than he bargained for out of the deal.  But a chance accident allows him to escape from Hell as a shambling, skinless monster; enlisting his sister-in-law, plans to kill as many people as he needs in order to rebuild his body to what it once was. 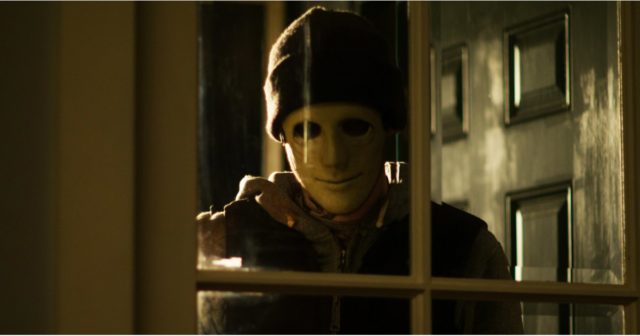 Hush — Over the past few years, Netflix has made itself a premiere distributor of impeccable original and first-run content.  Not satisfied to settle on just TV series, however, they’ve made their way into movies as well, the best of which is perfect for this time of year.

Madison Young is a deaf mute living in a remote, wooded cabin.  While others worry about her being so alone and isolated, she prefers it that way.  Or, rather, she did until a masked killer in the neighborhood to make sport of her neighbors becomes fascinated by her disability.  Now Madison is being stalked by a killer that she can’t hear coming, in a place where she can’t call for help. 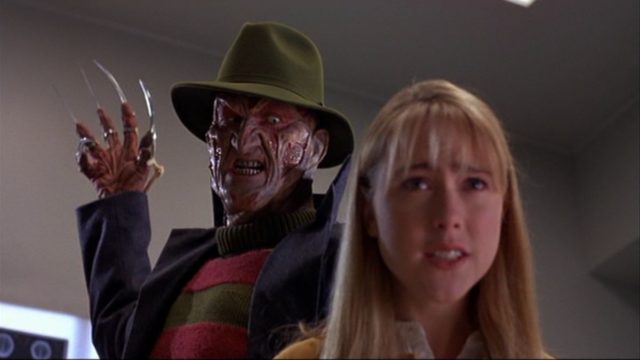 New Nightmare — Because they tend to breed so many sequels, horror movies — even the most conventional ones — tend to get weird in the sequels.  Friday the 13th, a fairly ordinary masked killer flick, quickly devolved into a herculean zombie annually mowing down campers with a machete.  Halloween went from an escaped mental patient’s one-night killing spree to being about a Nordic cult trying to bring about the end of the world.  Child’s Play, a straight-forward killer doll feature, turned into a bizarre, meta-fictive horror-comedy that laid claim to everything from Leatherface to Freddy Krueger.  Even A Nightmare on Elm Street, already a high-concept slasher about a vengeful spirit inventively murdering defenseless children in their dreams, went off the deep end before too long.

While shooting a new Nightmare on Elm Street sequel, the cast and crew begin dying off one-by-one.  While Freddy Krueger may only be a movie monster in a rubber mask, an ancient evil — fear incarnate — has chosen his form to be his avatar as he cuts a swath of death through the United States.  And for his first order of business, Freddy’s set his sights on Heather Langenkamp’s (Nancy from the original movie) son.

The Void — While having a budget certainly helps, it has never been a requirement to make a good movie.  All you need is a camera, a script and a team of talented people who know what they’re doing and you can absolutely make it work.  And this no-budget, crowd-funded horror film is proof of that.

Hearkening back to horror classics of the 1980s — and particularly Helraiser — a small-town sheriff picks up a desperately wounded man tearing past him in a secluded country road.  But when he takes him to the hospital for patching up, things immediately go sideways.  Two good-ol’-boys show up looking to kill the man for what he did to their sister, robed cultists surround the building and refuse to let anybody leave, and Lovecraftian horrors lurk in the building’s lower levels, drawn toward an even darker presence among those trapped inside. 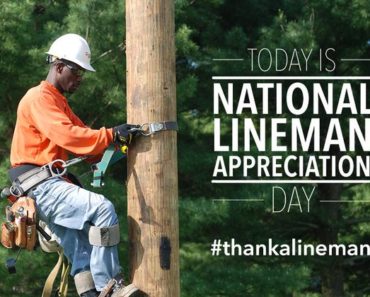 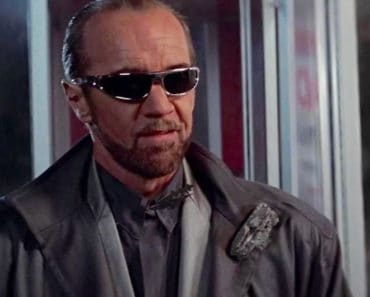 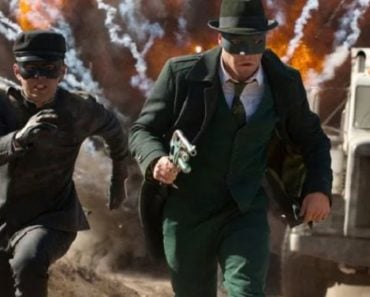 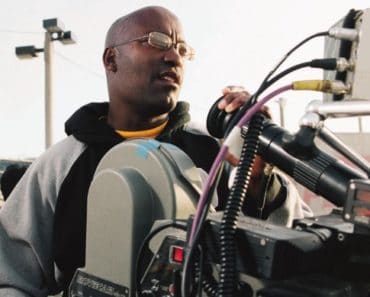 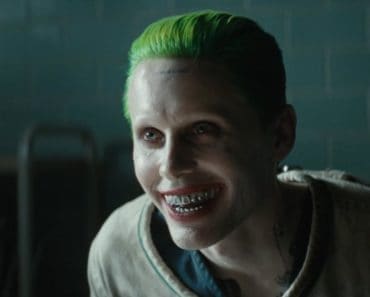