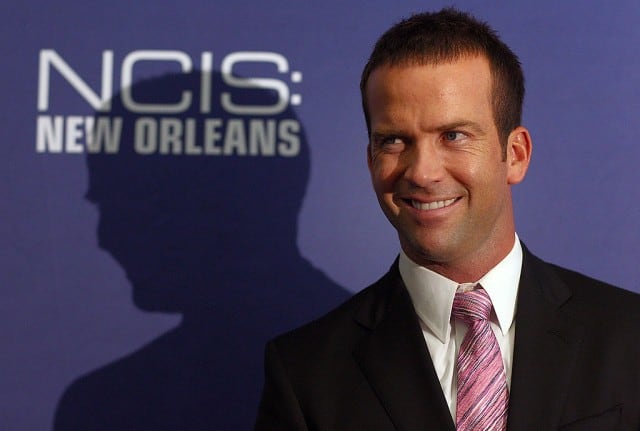 Lucas Black sure does play a mean Christopher LaSalle on the hit series NCIS: New Orleans. However, don’t mistake him for his character. Not that there is anything wrong with that since it means he’s really doing a good job. However, he wants you to know that while he might not be the man you see on television, he has a few things in common with that particular character. Read on find out a few things you did not already know about this handsome actor.

He likes his father-in-law

Not all men love the man that raised their wife. While they don’t have a problem with him as a person, they do have a problem with the fact that they assume their FIL has an issue with them not being good enough for their daughter. Not Black; he loves his father-in-law.

His dad is his mentor 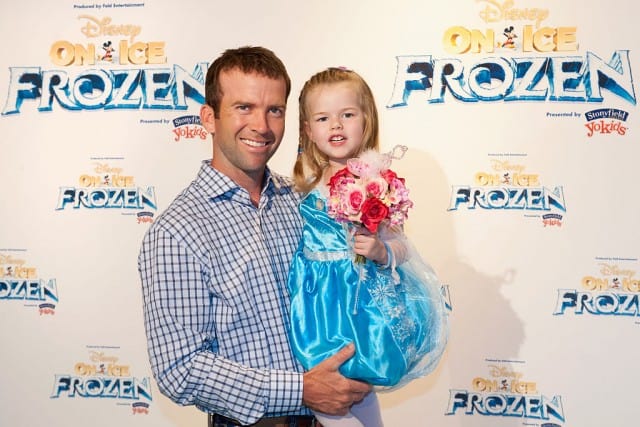 He loves that his father is his mentor and his role model. He hopes that he can be half the father his father was to him to his own children. He hopes that any kids he has grow up feeling the same way about him.

He loves photography, but his love growing up was football. He played for his hometown and he loved it. He probably dreamed, like most young boys who play, of being a football superstar.

Like his character on the show, Lucas Black is a born and raised Alabama boy. It’s the one thing that he has in common with his character that doesn’t bother anyone.

This is the thing that bothers others. He might be from Alabama, which is fine. However, the rest of us in the SEC have an issue with the whole Roll Tide deal. It’s Go Gators.

Be sure to check out NCIS: New Orleans Tuesdays at 9 pm on CBS