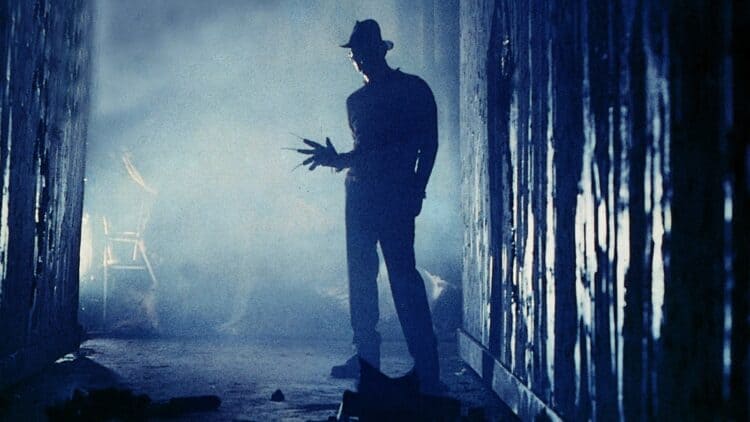 It does feel at times that the movies we grew up with have been brought back or talked about a few too many times when the discussion turns toward a reboot, a remake, or a continuation of sorts that divides the fanbase. Nightmare on Elm Street is a fan-favorite franchise that many still enjoy as much as they can, but the unfortunate truth of the matter is that we’re not going to be seeing Robert Englund take on the iconic role that he made legendary decades ago. If Freddy Krueger is to haunt the nightmares of America’s youth once again it’s going to take someone that can bring the same level of fright that Englund developed so long ago. But the issue isn’t really who’s going to take on the role that has frightened people so often over the years, but whether or not the franchise even needs to be rebooted. As the saying goes, it’s time to **** or get off the pot. The idea of bringing back the franchise isn’t the worst idea ever conceived, but it does feel that unless one is willing to update the hell out of the story and create a Krueger that’s relevant to the current era, it’s bound to happen that one might have to wait for another generation until someone comes along that can pick up the story and run with it.

If that doesn’t happen it might be time to put the story aside for a while and simply let it live off of its own legend until such time when someone in Hollywood can figure out a way to make it work once again. It’s not too hard to say that the reboot was worthy in some ways, but once critics get hold of a movie and start convincing people that something is good or bad, it’s not too long until the bulk of the fans begin to lean one way or the other. It’s usually the diehards that will stick with the franchise the longest, while those that are growing into the horror genre might pick up the franchise as a favorite at one point or another.

But after several movies that weren’t nearly as terrifying as the original, and the announcement that the main actor had aged out of the role that made the movies worth it, one has to wonder just how much further this franchise can go without a complete overhaul that might see it brought back, but in a shiny new form that would finally shock the hell out of the superfans that have been waiting for something great to come along. In all fairness, Jason vs. Freddy wasn’t too bad until the story had to focus on the snarky teens, which is a big part of the movie, unfortunately, and can’t be done away with. But does anyone who was growing up in the 80s and 90s remember the sheer, unadulterated terror that came from watching the first Nightmare movie? When Freddy first came on the scene the general idea was to think WTF, or its 80s equivalent, especially when his arms started to grow and his first victim was flung around the room like a blood-spurting rag doll.

If you can honestly say that the first movie didn’t scare the hell out of you in one way or another then you’re either lying or you have ice water in your veins since the first movie made it difficult for a lot of people to fall asleep as easily as before, kind of the way Jaws made it tough to trust any large body of water. But over the years, while the effects improved and Freddy’s overall look became more streamlined and less raggedy, it was easy to be scared, and yet it became just as easy to laugh since Freddy became more of a trickster even while he was murdering teens left and right. His jovial manner when slaughtering the youth of Elm Street was infectious in a way, but this was largely because Robert Englund had already become a legend in the guise of Freddy Krueger, and for a time he could do no wrong while on screen. His popularity even bled into other movies since seeing him show up as any character became special.

In a big way, it almost feels as though the franchise needs to be reduced to bare bones and built up again in a manner that will be able to bring back the unrelenting terror that people felt when the first movie came out. How this can happen is up to those that are willing to take the challenge, but with the way things are going, heaping more and more of anything and everything onto the franchise is only burying the original feeling that it brought to people. The nightmare needs to be cleaned out, scraped out, and started again to draw more people back in, otherwise, it’s best to just leave it alone.