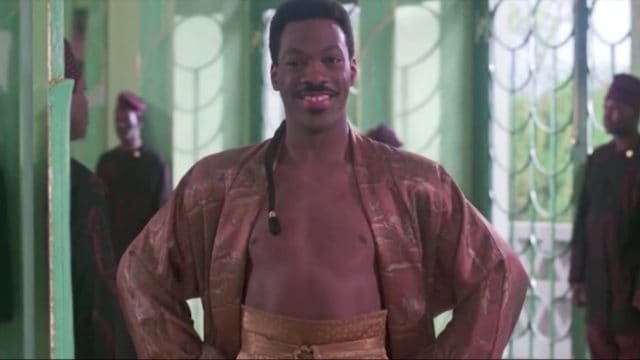 Oh-my-head. I love them both on their own, but this mashup was, for lack of a better word, just painful to watch. Of course watching Michael B. Jordan trying to be serious as a bad guy is kind of painful to watch too. I like the guy but he seems more the type to crack a joke or be serious and not so campy as a bad guy. Anyway, back to the mashup. Eddie Murphy as the Black Panther wouldn’t have made sense even back in the day for one very big reason: he’s too funny. Eddie Murphy being serious is not something that a lot of people can contemplate since he’s made it his business to be funny throughout his entire career for the most part. From his days on SNL to the most current roles he’s taken in film he’s just been a funny, funny man.

The Black Panther is not intentionally funny.

In fact you could call the Black Panther one of the most un-funny men in the entire MCU since he’s usually all business and no humor whatsoever. If he smiles it’s like watching stone breaking and it lasts about as long as a lightning strike, perhaps even less time than that. Since his inception the Black Panther has been a very serious character even if those around him are cracking smiles and joking during battle or leisure time. This makes him a very stoic and guarded individual, but it also makes him a bit of a jerk really. While Murphy can do the jerk role the stoicism is something he seems to do in moderation.

The Black Panther is all about moderation, but not much else. He’s so dedicated to his cause and his goals that he never seems to think of anything else. Fun is not something that he tends to focus on so much as duty and continual vigilance. You would think that he was little more than a robot for the lack of humor he seems to have, but he’s also a very powerful individual. Gifted his powers by a mystical force that has existed in his land for longer than many can remember he his the guardian and the king of his fictional nation and as such doesn’t have much in the way of a personal life. You might think that being king would afford him a lot more freedoms but in truth he’s more of a servant to his position than anything.

I get the feeling that the Black Panther movie is going to be a hit with some people but could meet with mixed reviews. Michael B. Jordan’s character already seems a little contrived and the legend of the Black Panther is already starting to dim just a bit. We can only hope however that’s the calm before the media storm that will report just how great the movie has done in the box office. 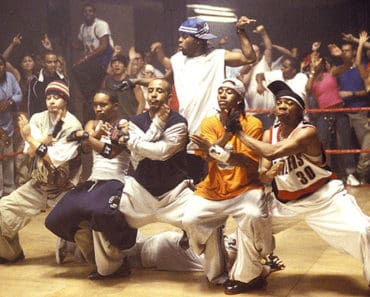 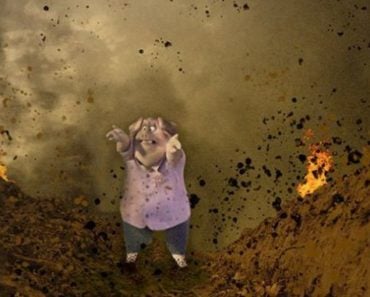 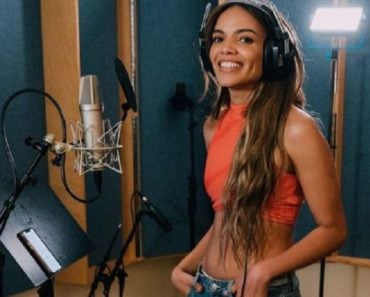 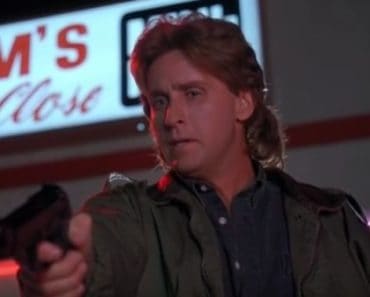 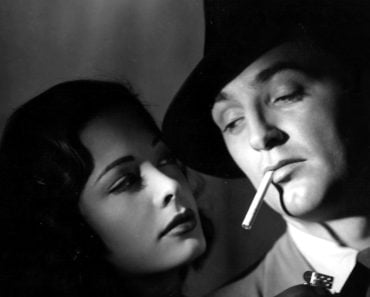