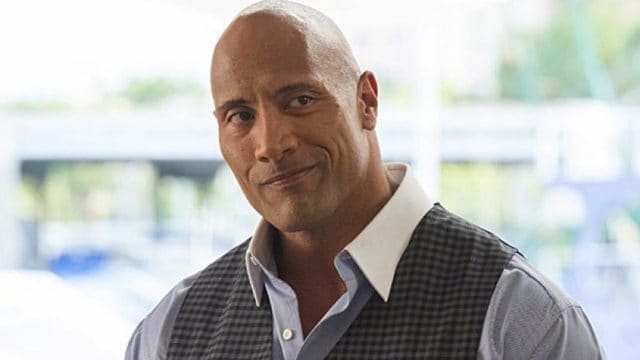 Dwayne ‘The Rock’ Johnson and his girlfriend Lauren Hashian have recently revealed exciting news. The couple, who have been together for ten years, are expecting their second child together and their baby is due in Spring 2018. They first revealed this information on Instagram and just hours later they attended the red-carpet Hollywood premiere of ‘Jumanji: Welcome to the Jungle’ at the TLC Chinese Theater. This was the perfect opportunity for Lauren to debut her baby bump in public.

Neither Dwayne or Lauren could hide their delight as they proudly posed together for photographs. Lauren looked stunning in a fitted red velvet dress by Attico that showed off her baby bump perfectly. The asymmetrical hemline was cut high up her thigh and this highlighted her fantastic legs. She also wore a pair of Perspex barely-there heels that complemented the dress perfectly. Meanwhile, actor Johnson was looking rather dapper in a daring purple suit. He had teamed this with a patterned blue tie, a white shirt, and smart, brown shoes. However, the most notable thing was not his suit, it was the huge grin he was wearing that showed how happy he is about becoming a father again.

Just hours before posing for these photos, they had shared their news on social media site Instagram. They used a photograph of their gorgeous two-year-old daughter, Jasmine Lia, posing in front of a huge Christmas tree to share the news. The photo also featured a sign announcing that the baby is a girl and that Jasmine Lia is looking forward to being a big sister and having the chance to be the boss. Johnson added a caption to the post officially announcing that the couple is delighted to be expecting their second daughter.

This will actually be the third time that Dwayne Johnson has become a father as he also has a 16-year-old daughter called Simone. The mother of his oldest child is his ex-wife Dany Garcia from whom he split in 2007. Although the couple divorced, they still have a good relationship, and both spend time with their daughter. Garcia even manages her ex-husband’s career. Garcia attended the premiere along with her daughter, her ex-husband, and Lauren. However, her attendance was not simply a family affair; she is actually one of the producers of ‘Jumanji: Welcome to the Jungle’.

The original film was released in 1995 and starred the late Robin Williams. Two decades later and the sequel is being released. This time, the famous board game has transformed into a video game that four teenagers find and then sucked into the same jungle that featured in the first film. The only way for them to get back out is for them to play along with the game until the end.

Johnson and his extended family were in good company at the premiere as many huge stars attended the exciting event. Kevin Hart, who stars in the film, attended the premiere with his wife Enniko Parrish. They too have had baby news recently as Parish gave birth to their son Kenzo just two weeks ago. 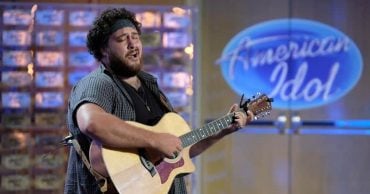 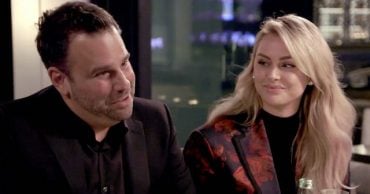 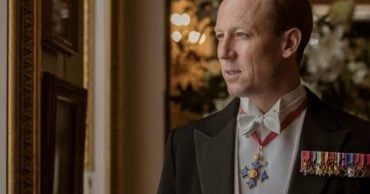 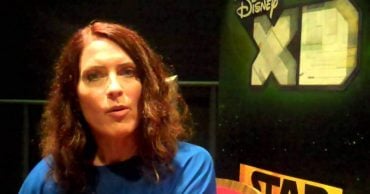 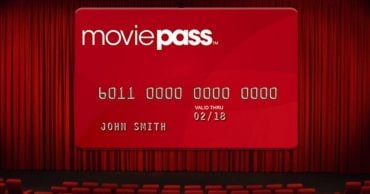 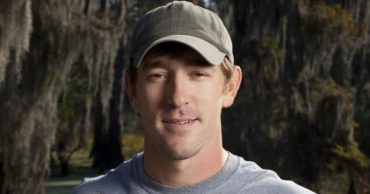