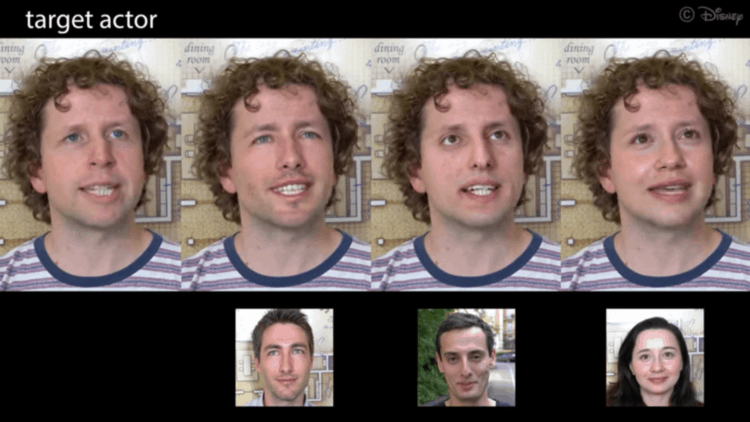 Disney is definitely doing everything to make sure that it’s on top of the future of filmmaking as it keeps rushing forward, and face swapping technology continues to be an idea that’s bound to get pushed and continually developed in order to expand the viewing experience of the audience and the ability of any given director and their editing team to do whatever they please with a movie. But the question I have, personally, is whether or not it’s going to get out of hand one day. That might sound like a lot of paranoia but at the very least it should sound like a rational mind trying to decide if being able to mix and match faces is really the best idea in the world. It’s true that it could bring back certain actors for cameos if that’s the desire, but at the same time it does feel as though it could be taken and subverted in a way that Disney might not mean but could still be found at fault for. That’s a rather dim view of things really when a lot of people are feeling so positive about it, but the truth of it is that doing anything that can switch and swap faces on screen is bound to gain some criticism, though it will also amaze a lot of people as well considering that it is impressive technology that’s been in the works for some time.

Saying that it still has a way to go is an understatement since it’s been used before but not so extensively that it’s been utilized for an entire movie yet. People want to ooh and ahh over the use of such technology in The Irishman but in truth that’s kind of where was the least effective since let’s be real here, De Niro did not look like he’d been de-aged to his 30s, instead he looked as though he’d been given a facelift and nothing else. Replacing his face from previous movies when he was still a young man might have done it, but thinking that this would work without fail is still something that appears to be a work in progress. Apart from all the technical mumbo jumbo that’s understood by some people and definitely by those that are in the business, the face swapping technology is almost akin to something that people can’t help but be impressed by even if they can’t fully understand it. Nope, scratch that, this is exactly what it is. There’s a way to explain it, to define it, and to break it down into layman’s terms, somehow, but a lot of folks would still look at this and say ‘huh?’, until it was put into the simplest terms possible. It’s okay, there are a lot of us out there that get the term face swap but aren’t able to get technical with it. A lot of us did see Face/Off after all, but obviously this is something a little different.

One difficult that this face swapping technology appears to have however is making everything fit naturally and thereby look completely normal for the face shape that they’re attempting to use for the swap. To those that don’t pay close attention it might appear that things are a-okay when a swap meets their standards, but to those that really notice fine details when it comes to face shapes and how the muscles and different parts of the face work, things just don’t feel right with some of the swaps that were shown. Just like the rest of the body one’s facial features have to match up with the rest of their head or things just don’t work.  A chin might appear too broad or too small in relation to the face, the hairline might appear too far apart from the eyebrows, the cheekbones might not be right, and so on and so forth. There are a lot of people that would gladly stake quite a bit on this technology since it has been used already, but at the same time there are definite ways to tell that it’s being used if one knows how to look and of course, if one has an idea of what the individual being face-swapped is supposed to look like.

It could be that this technology will be the next big thing that will revolutionize the movie industry, or it could be something that’s going to need a lot of work before it becomes yet another option to use when trying to make a movie in which a character needs to be de-aged or brought back to life for a role such as happened in Star Wars. Whatever the case it is kind of impressive, but it’s also something that will bear watching as well as it continues to improve. 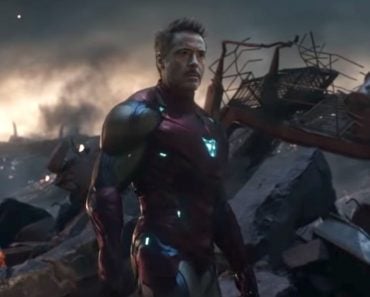 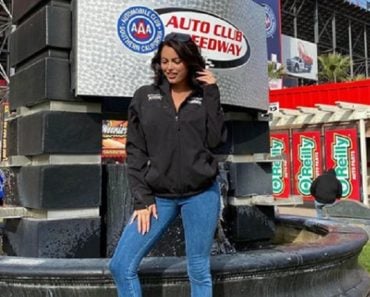 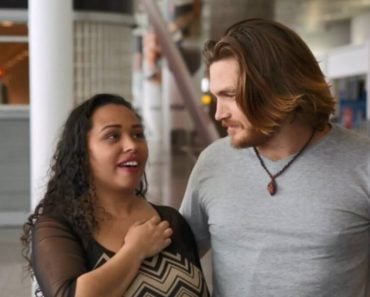 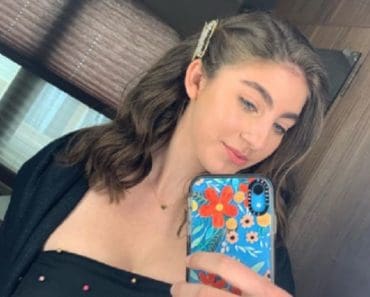 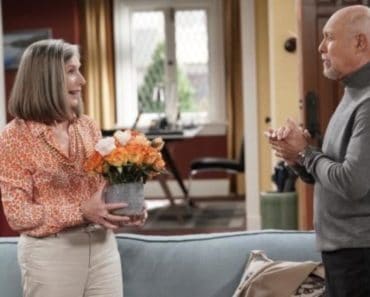 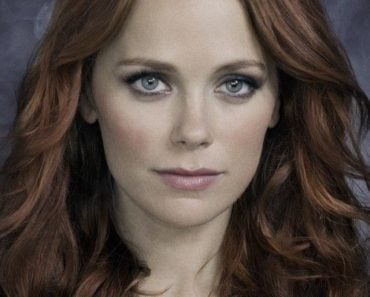