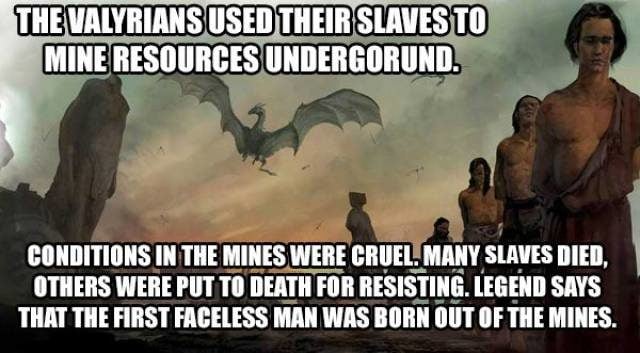 Well aside from proper grammar in these interesting Game of Thrones facts they’re very interesting when you really think about what it’s taken for the show to bring forth an entire culture from nothing. It’s always impressive when an author can create something as vivid and as highly detailed as another world. Writing about the real world can be difficult, but crafting another world from your own mind is something quite special. These history facts of Westeros and the Valyrians will give you a better look at the Targaryens and just who they really are. 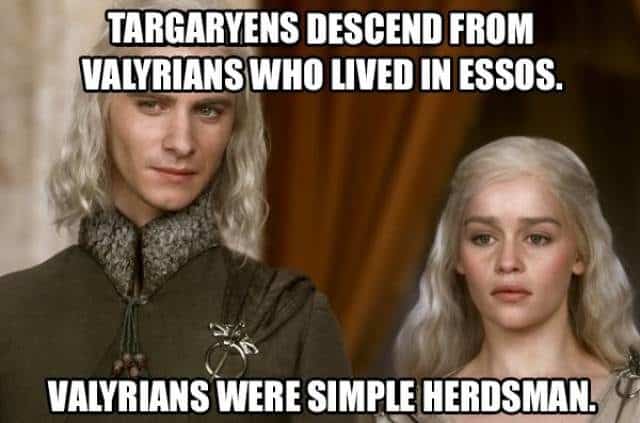 So no matter how they act or what they think about their royal lineage their family was at one time just simple folk that somehow decided to rise up. Kind of puts a few of them in their place. 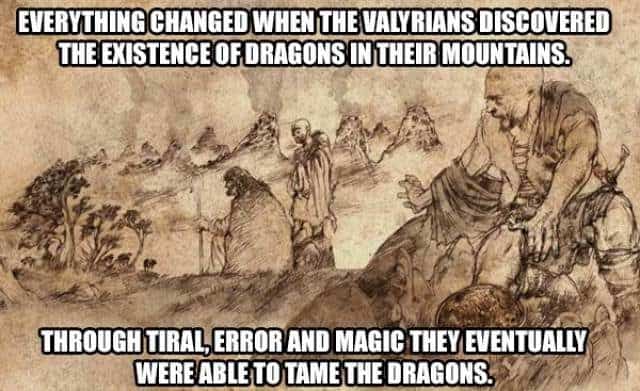 Sigh, the grammar mistakes are a little too noticeable, but the information is still interesting. Trial and error with dragons sounds kind of risky, not mention hazardous to one’s health. 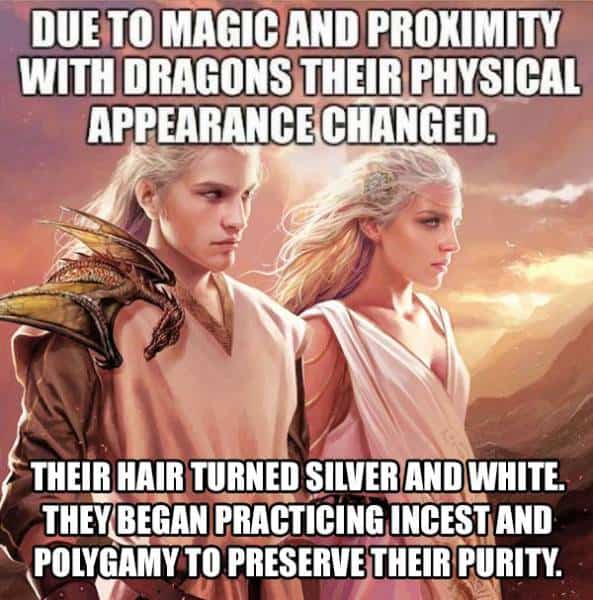 As it’s been found in this world incest doesn’t exactly create purity more often than not, and the effects of this act aren’t always easily seen. 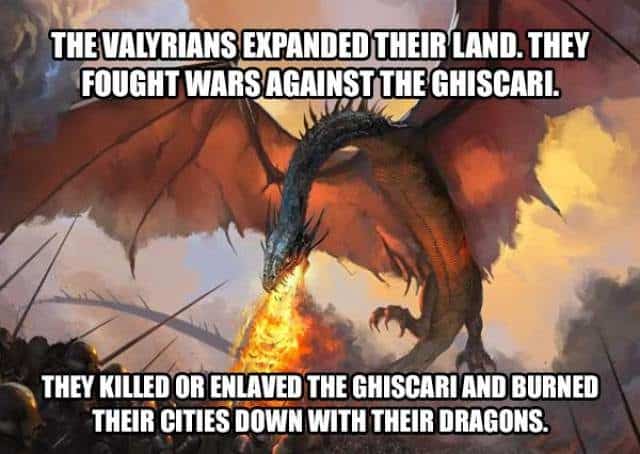 From simple shepherds to murdering despots. That’s quite a jump. But if you have dragons at your disposal anything seems possible. 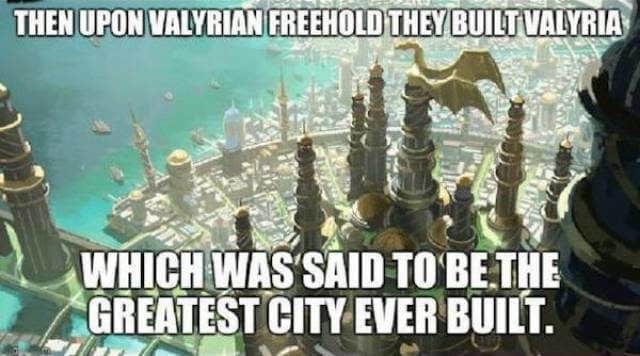 It would have been nice to see a flashback of this city in the main show. Maybe they’ll decide to do a spinoff eventually. 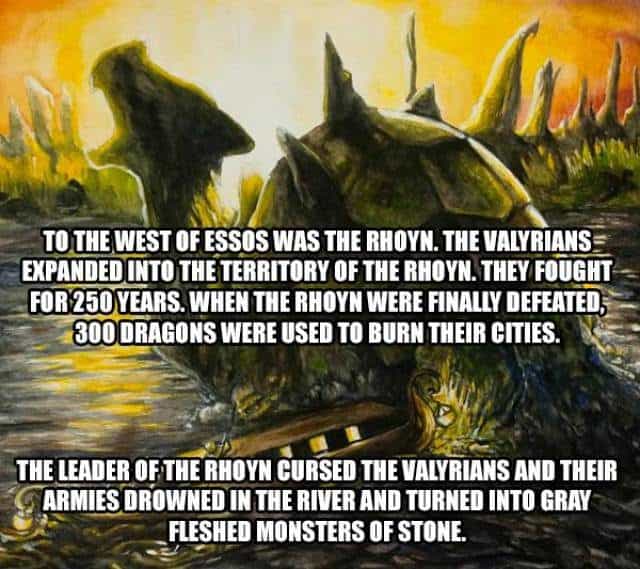 That definitely explains the grayscale. But all of them are former Valyrians? That’s interesting. 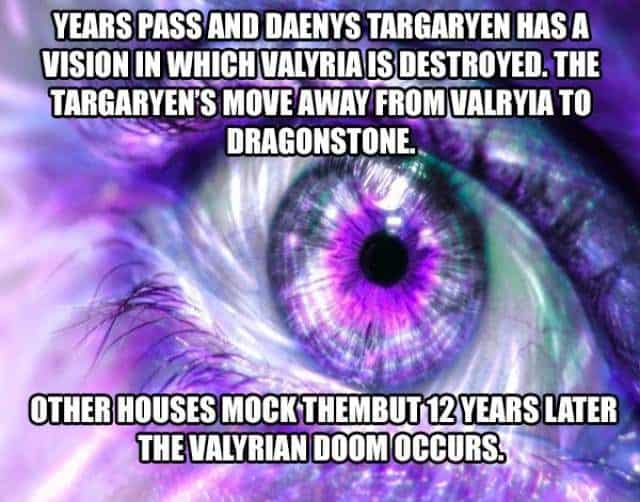 If you see something coming and are a reliable source it should stand to reason that people would listen. These grammar mistakes are getting out of hand now. 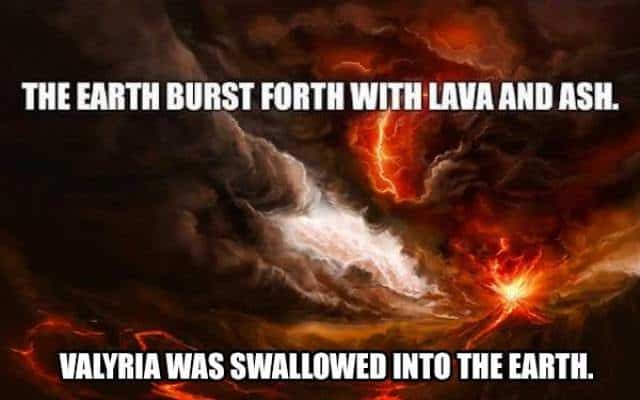 So it kind of sounds like Valyria was located on a fault line and the pressure of an underground volcano became too much. But of course back then it would have been an ill omen. 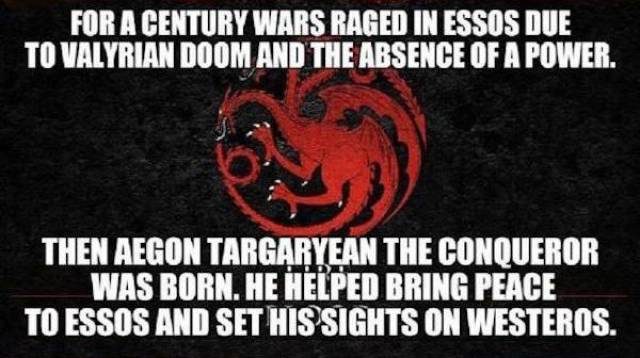 Sometimes even a tyrant is better than the infighting that occurs in their absence. It’s not preferred by any means, but the power vacuum can be so much worse.

There we go with the incest thing again. Oy.

It would stand to reason that the desperation and depression born in the mines would create a revolution of sorts. But you’ll notice that the Faceless God and his servants stayed out of Westeros’s business for the most part in the show. 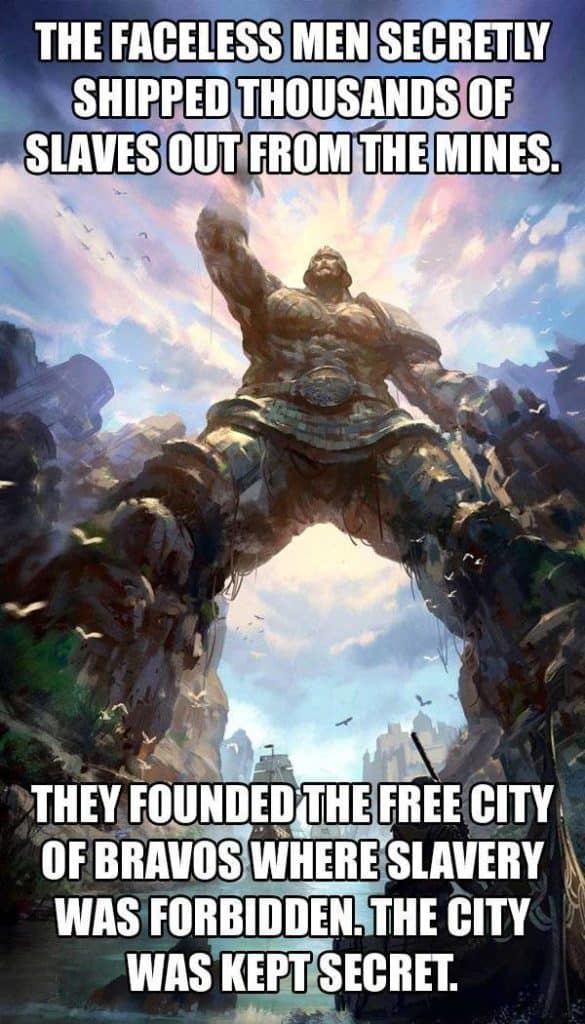 The secret became a lot more beneficial for the rest of Westeros than it did for Braavos. Imagine thousands of warriors trained like Syrio Forel or Arya Stark descending on Westeros. Cersei wouldn’t be holding that throne for long. 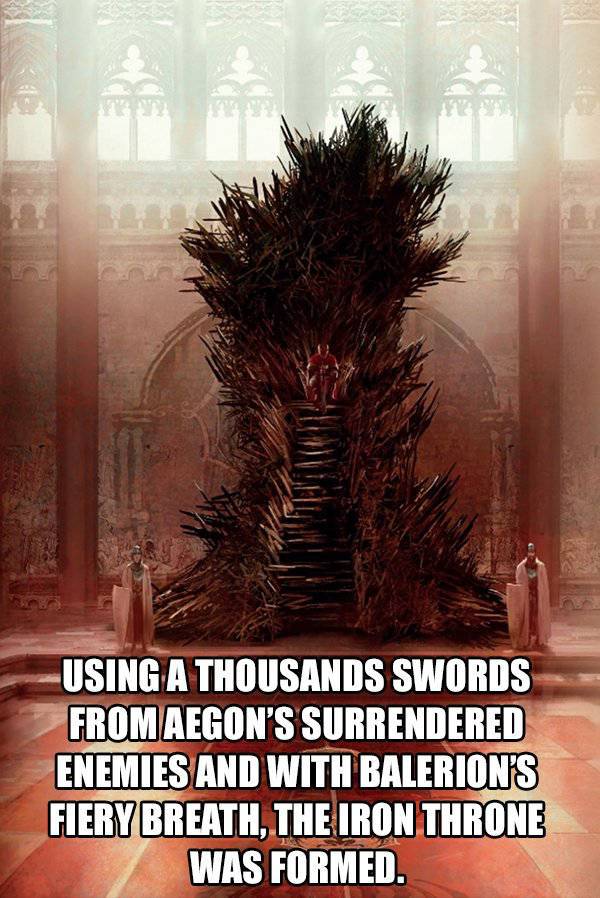 This looks way more imposing than the throne on the show, and that throne looked absolutely impressive. 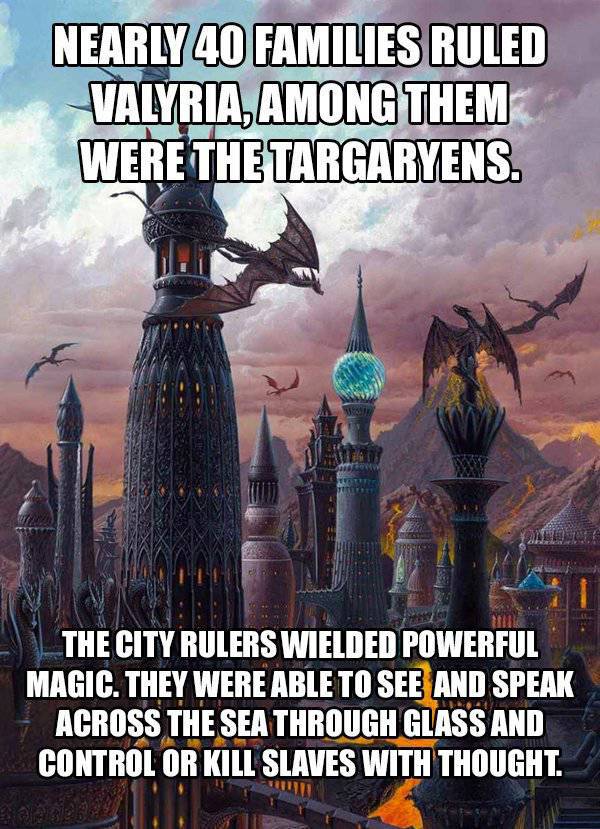 So the Targaryens weren’t exactly the top dogs of the city so to speak. They’re simply the family that managed to get away from the disaster and survive. It’s interesting really how you can put the pieces together when you start learning the in depth facts of the story.

Aside from all the grammar issues in the descriptions this was an interesting trip through a little known GoT archive. 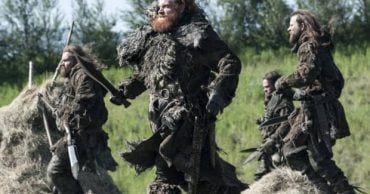 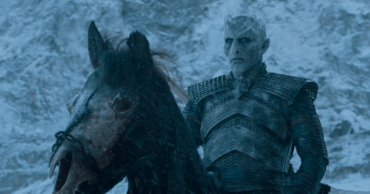 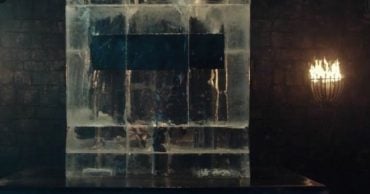 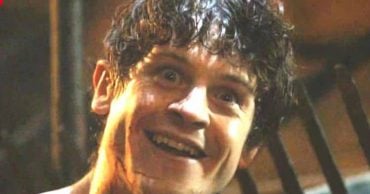 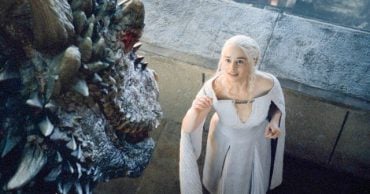 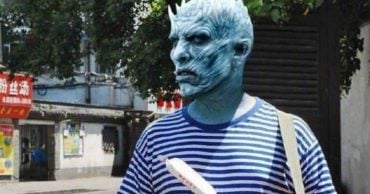