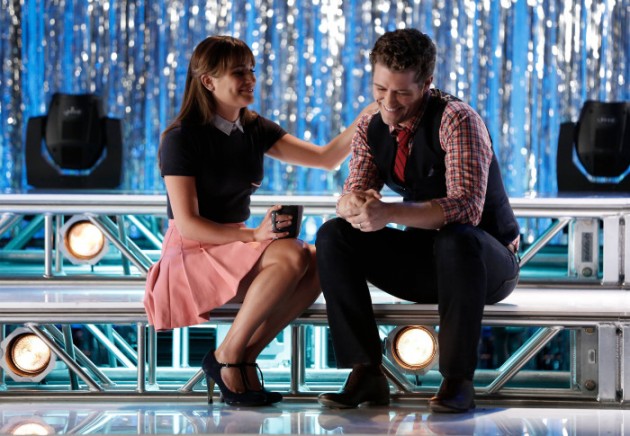 Tonight, the curtains will close and the choir room lights will be turned off one last and final time as Glee airs its two-hour series finale. Throughout its six seasons, Glee has been quite the up-and-down show, as it saw its popularity reach incredible heights during its first and second seasons, before countless viewers drifted away from the musical series in the show’s later years. And while this final season has definitely not been the show’s best (we had to sit through two hours of whatever “The Hurt Locker” was), it’s still had some great individual moments and even some pretty strong episodes, ones that captured what was so wonderful about Glee when it first began. Since I did lists for the best episodes from Glee‘s first, second, third, fourth, and fifth seasons before Season 6 kicked off back in January, I’ve decided to take a look at the eleven episodes that have aired so far this year and give my thoughts on which hours were the true standouts before Glee‘s finale airs tonight (and for the record, I’m hoping that the finale, if I had already seen it, would make this list). These are the best episodes of Glee‘s sixth and final season. 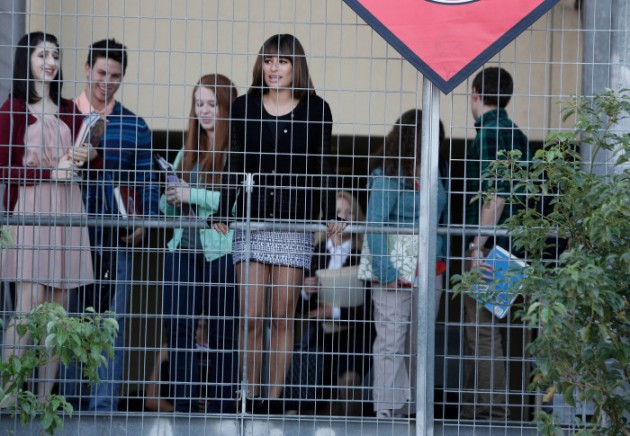 “Loser Like Me” (along with “Homecoming,” the second hour of the two-part Season 6 premiere) made for an impressive beginning to this final season of Glee. The show’s writers remembered that, at its core, Glee has always been about underdogs, those with good hearts and big dreams who hope for success but must face many challenges in order to achieve it, and “Loser Like Me” brings Blaine, Kurt, and, specifically, Rachel all back down to their underdog roots. Rachel returning home to Lima and having to get back in touch with who she was in order to become who she is meant to be provided the series with a really compelling story to tell in its final season, and every scene that she shares with Will during “Loser Like Me,” along with the episode-ending performance of “Let It Go,” proves yet again why Lea Michele has been the star of this show since its first episode and why Rachel Berry (along with Finn) has always been Glee‘s heart. 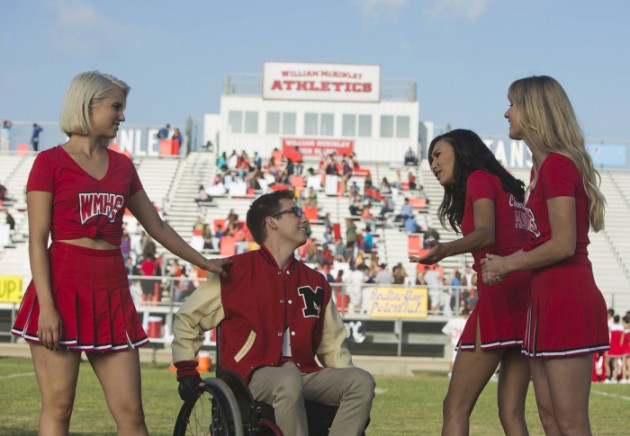 The Unholy Trinity’s performance of “Problem” (featuring Artie, of course) is reason enough alone for me to put “Homecoming” on this list, but what really makes this episode one of the best that Season 6 has to offer is how Rachel, Kurt, and the rest of the original members of New Directions connect with and recruit new members to the glee club. The material in “Homecoming” allows for the old students to, in a way, become the teachers, and for those in the glee club to try and do what Will did for them: give them a chance to be something special. And the fact that, in the episode-ending performance of “Home,” Jane, Roderick, Mason, and Madison actually feel like a special group of kids doesn’t hurt either. 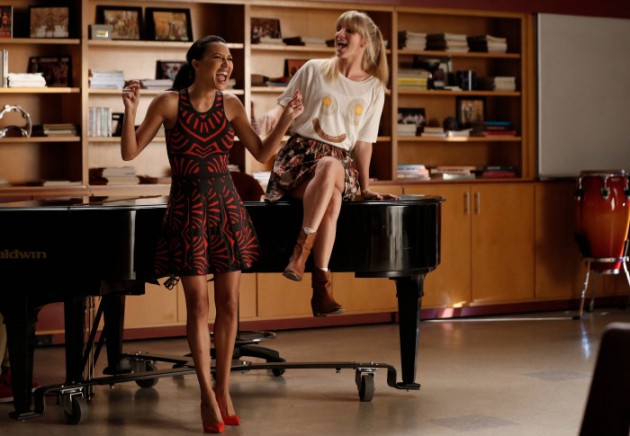 Santana and Brittany get engaged, Becky brings her new boyfriend to visit McKinley and meet Sue, Rachel and Kurt butt heads as glee club co-directors, and Coach Beiste informs Sue and Sam about his gender dysphoria. A lot happens in “Jagged Little Tapestry” (and not all of its great), but what does work in the hour works incredibly well, especially when Glee trusts its characters to illustrate its themes and messages through actions instead of having them delivered through PSA-style speeches. Plus, the music in “Jagged Little Tapestry” is just fantastic. 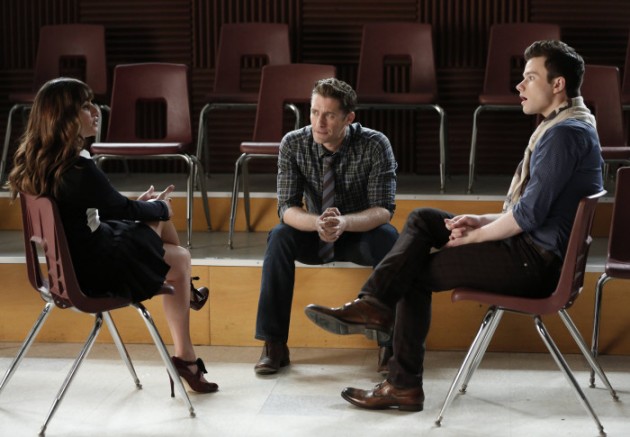 The three stories of people making big transitions in their lives (as the title of the episode would indicate) are all pretty solid in this episode of Glee. The show explores Beiste’s gender dysphoria in a more engaging and thoughtful way than it did previously in “Jagged Little Tapestry,” and it makes the entire storyline feel more earned. Plus, Will’s scenes with Emma are some of the best that the two of them have shared together in years, as she (like she always does) gives some pretty great advice about what he should do, and the party in Rachel’s basement is a blast, with glee club members both new and old getting a chance to shine as they all perform together. And, finally, the photos from Rachel’s scrapbook, which come to life and transform into clips from previous seasons of Glee, provide quite the emotional gut-punch, as does her scene with Will and Kurt near the end of the episode. 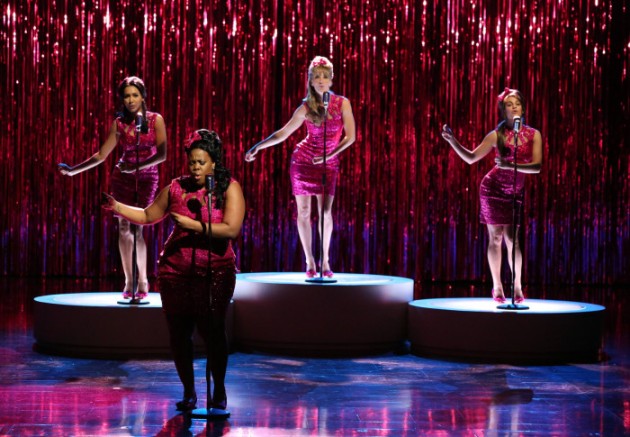 “What the World Needs Now”/”We Built This Glee Club”

Neither “What the World Needs Now” or “We Built This Glee Club” are great episodes of Glee, but both have standout moments, such as Rachel’s audition or the flashbacks to previous New Directions’ wins, as the glee club puts all the trophies from years past into the trophy case, with a smiling Rachel, Kurt, and Will looking on. While both episodes fail to be fully enjoyable wholes, their parts make for some memorable moments in a season that has been quite the mixed bag quality wise. Glee has always been a show filled with better individual moments than full episodes or seasons, and both “What the World Needs Now” and “We Built This Glee Club” reflect that perfectly.

What has been your favorite episode of Glee Season 6, and are you feeling excited, sad, or both about the series finale tonight?