What a night. I kept on screaming during the 70th Primetime Emmy Awards ceremony because I was happy most of the time about the winners. I predicted some of them. I also didn’t predict some of them, but I’m happy to see them win. I’m going to discuss my reactions about the winners in each category as well as the ceremony itself.

The drama categories were very competitive but, at the end, Game of Thrones won the top prize even though it only has one other win which is for Peter Dinklage. The Handmaid’s Tale, which swept the categories last year, was completely shut out this year. Claire Foy deservedly won for her final season on The Crown and I’m happy that they rightfully gave her the last hug. They also did the same to Matthew Rhys for The Amercians and I’m very happy as well that he was given his due. I was surprised and happy when Thandie Newton won. I screamed when her name was announced because I didn’t expect it but she deserves it so much. Out of all Westworld cast members, she is the one who really deserves to win an award. I’m also happy that The Americans won the writing award for the finale episode and I’m also surprised to see The Crown winning the directing award.

The comedy categories, meanwhile, was almost swept by The Marvelous Mrs. Maisel. It won the top prize, lead actress (Rachel Brosnahan), supporting actress (Alex Borstein), directing, and writing. Amy Sherman-Palladino became the first ever woman to win both directing and writing awards in the 70-year history of the Emmys. I’m very happy for the show’s wins as I’m a fan of it. Unfortunately, Atlanta was shut out. They went empty handed. Barry received two acting wins: lead actor (Bill Hader) and supporting actor (Henry Winkler). Hader’s win came as a surprise as everyone thought that Glover will win the category (Side note: Glover attended as Teddy Perkins and it would have been nice to see what he would have done if he won). Most of all, we were all very happy when Henry Winkler won. It’s his first ever career Primetime Emmy win and he finally earned a trophy.

In the limited series or movie categories, The Assassination of Gianni Versace: American Crime Story earned three trophies: limited series, lead actor (Darren Criss), and directing (Ryan Murphy). Criss became the first Filipino-American actor to win an Emmy. Murphy also finally won an Emmy in this category, after four consecutive losses. Godless ruled the supporting acting categories which were won by Jeff Daniels and Merritt Wever. In a huge upset, Regina King won the lead actress category for her performance in Seven Seconds. But everyone gave her a standing ovation for that. As expected, Black Mirror: USS Callister won the writing category.

Also as expected, Saturday Night Live, Last Week Tonight with John Oliver, and RuPaul’s Drag Race won the variety sketch, variety talk, and reality competition programs, respectively. John Mulaney also won in the variety special writing category for his Netflix stand-up special. Also, in probably the most memorable moment of the night, Glenn Weiss won for directing The Oscars. The memorable part here is when he proposed to his girlfriend during his acceptance speech. Gladly, she said Yes or else it would have been a very awkward moment if she said No.

Overall, I was very happy with the results. The ceremony itself was also good. Michael Che and Colin Jost did a decent hosting job and it went on my expectations. I just hoped that they had the reaction shots of the nominees when the envelope is being opened. That is what I was actually looking for in the ceremony. We ended up only seeing the reactions of the winners. I can’t wait for the Emmys next year. It’s going to be another competitive year with all the new TV shows coming soon. 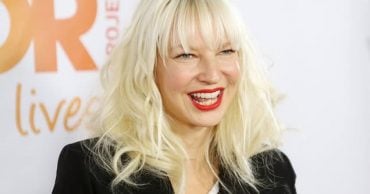 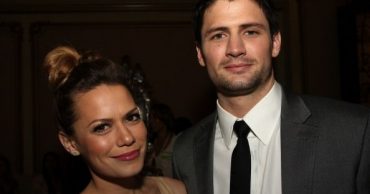 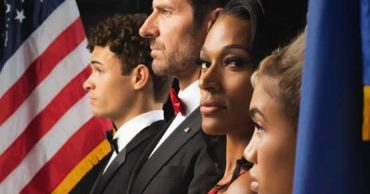 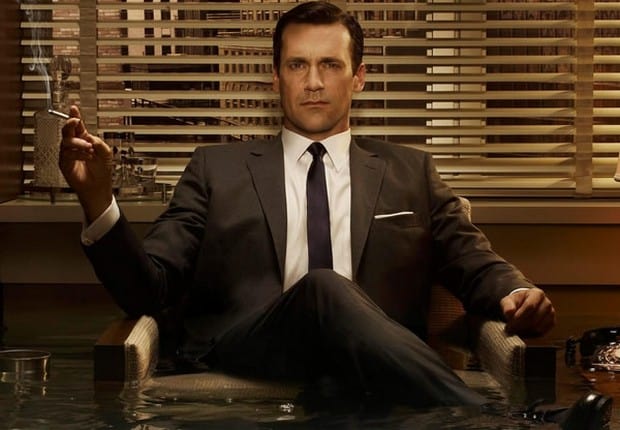 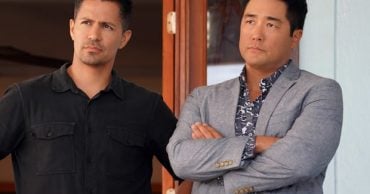