Home
Movies
5 Famous Movie Deaths That Should Have Never Happened 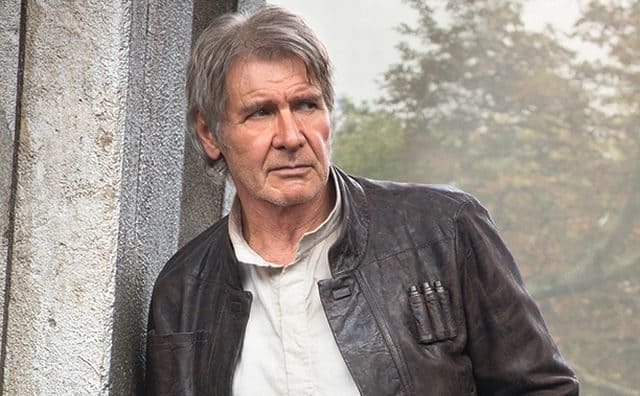 Some movies make you do a double-take when you realize what they’ve just done. They kill off the hero for absolutely no good reason when there was ample time for them to move out of the way or otherwise survive the current situation. At times it seems like writers just get bored and come up with a way to get the audience in a tizzy, or that’s just how the story is written and we need to accept it. In any case the idea of killing off one of the main characters that no one thinks should go at that point is kind of a heartbreaker and a nail-biter that makes fans want to scream in frustration.

Here are five movie deaths that seemed out of whack with the story no matter how well they were done.

I Am Legend – Will Smith

The good doctor had plenty of space and time to pull the pin and then get into the enclosed space with the other two. He’d drawn the blood and had the knowledge of how to fight the zombie virus. So why in the world did he sacrifice himself? Even finding another pocket of civilization wouldn’t help much if they have no one smart enough to decode his work and what he’d done to achieve success. So why nix him at the end instead of keeping him around?

To be fair his death was pretty dramatic and it went a long way towards uniting the X-Men. But he was one of the greatest telepaths ever in the MCU. Why not make it more of a struggle when the Dark Phoenix started to attack? Professor X has shut the Phoenix down in the past, but in the films it seems that he is much weaker than the cosmic force, even when it is tempered by Jean’s more human side. This death was not entirely satisfying but it did in fact push the story forward.

Lord of The Rings: The Fellowship of the Ring – Ian McKellan

This one is harder to speak against, largely because it is considered literature and to change it in the film would have been seen as blasphemous to legions of fans. Gandalf could have crossed the bridge then destroyed it considering that the fellowship had a decent lead on the Balrog. But it was more cinematic to display a showdown and the sudden loss of the group’s most powerful ally.

Really? That long into the movie and suddenly he’s dead. He gets no closure and no happy ending. It’s easy enough to understand the lack of a truly happy ending but really it seems like Billy deserved so much more. Plus, how many clean cops are there on the force? It seems like there might be a very skewed ratio of Costello’s men vs. actual cops.

Sorry writers, can’t forgive this one. Han Solo has been such an awesome character throughout the years that he really needed, and DESERVED, a better ending than to get gut-checked by his own flesh and blood. This seems like an erroneous insult that will be supported by those that gladly accept the new Stars Wars canon and are ready to turn their back on the old school that so many of us grew up with. Those that came up with this death, it was a dramatic twist, but one that shouldn’t have been needed.

Some movie deaths are highly dissatisfying, but some are harder to bear than others.