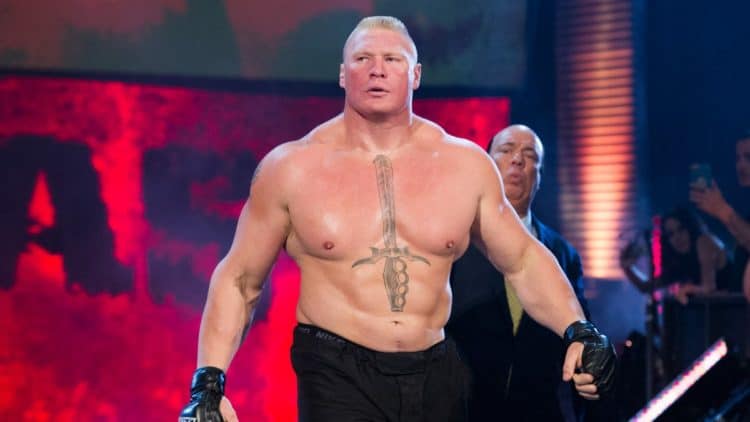 Professional wrestling and MMA seems to go hand in hand, with them both being competitive athletic fights, despite wrestling generally being scripted. Over the years we have seen some wrestlers transition into MMA and vice versa, with varying degrees of success. Here are 10 WWE wrestlers that were former MMA fighters. 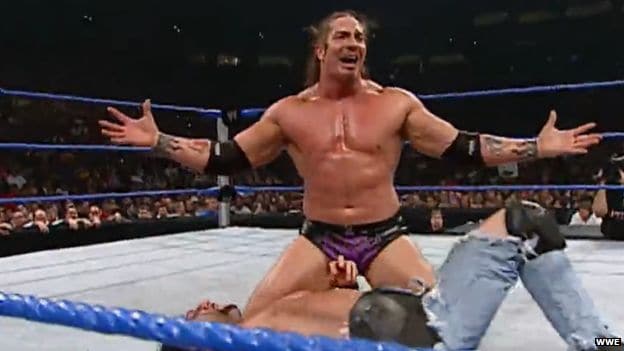 The former WCW Tag Team Champion competed in 6 MMA bouts between 2004 and 2007, ending with a 4-1-1 record. During this time he also tried his hand at kickboxing, but was unable to win a fight, with his record being 0-4. 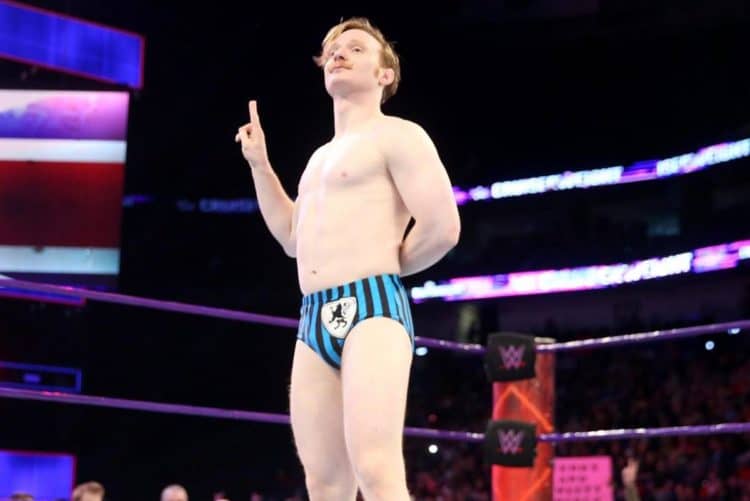 At first glance, you wouldn’t think of Jack Gallagher as an MMA fighter, but he is scrappy and is currently undefeated in Mixed Martial Arts. The former WWE Cruiserweight made his MMA debut in 2015, followed by another fight in 2016. He won both fights in the first round and it is unclear whether he has further plans to step in the Octagon in the future. 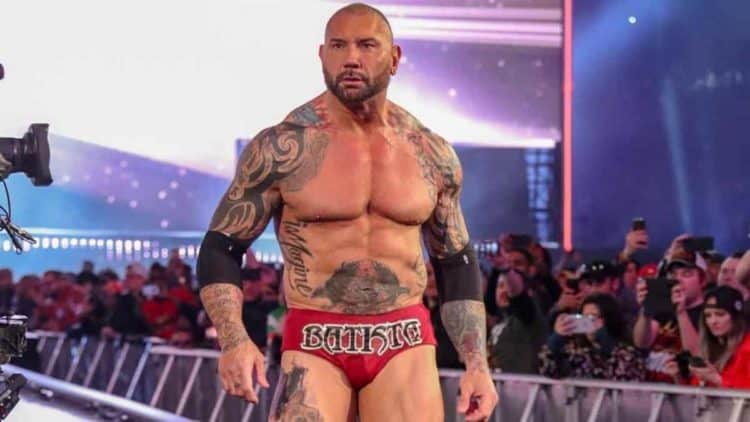 Batista decided to try his hand at MMA following his departure from the WWE in 2010. He finally made his debut in 2012 at CES MMA: Real Pain, defeating Vince Lucero via TKO in the first round. This is Batista’s only MMA fight and it is unlikely we will see him step into the Octagon again as he made a return to WWE in 2014 before retiring from professional wrestling in 2019. 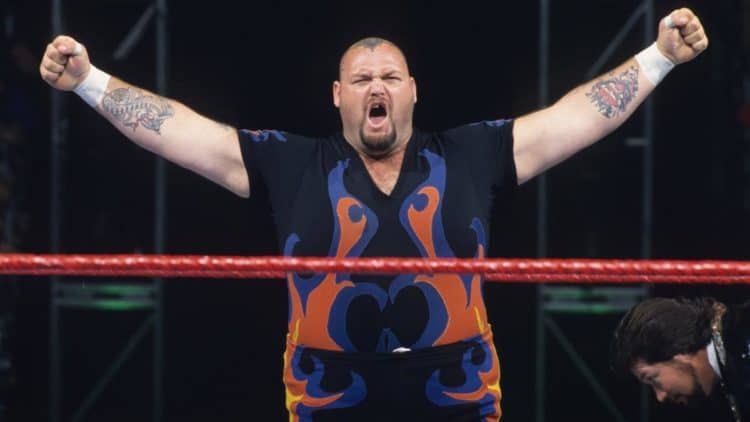 In 1996, Bam Bam Bigelow took part in his one and only MMA fight while wrestling in Japan. He faced Kimo Leopoldo in Tokyo, Japan in a fight organized by U-Japan. Bigelow lost in the first round to a rear-naked choke and said that he was asked to throw the fight for $100,000, this claim has never been verified. 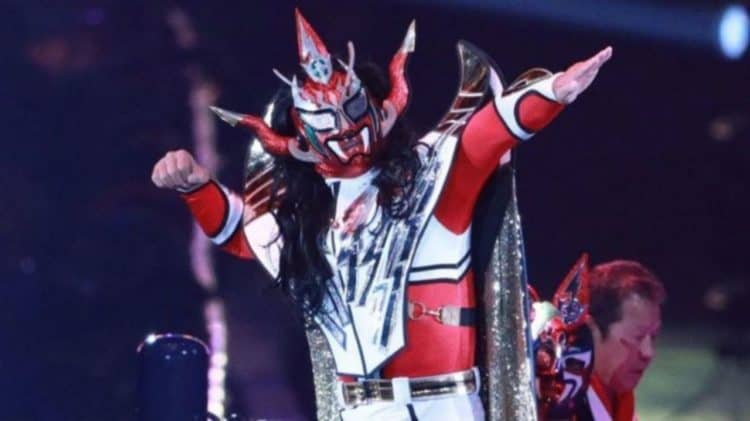 2002 saw an unlikely competitor step into the Octagon, Jushin Thunder Liger, a legendary Japanese wrestler. He was booked into the fight as a replacement for  Kensuke Sasaki who had to pull out due to injury. This would be Liger’s only MMA fight, with him losing in the first round with a rear-naked choke. Liger wore a modified version of his mask during the bout, one that did not have the pronounced horns attached or his hair flowing free from the top. 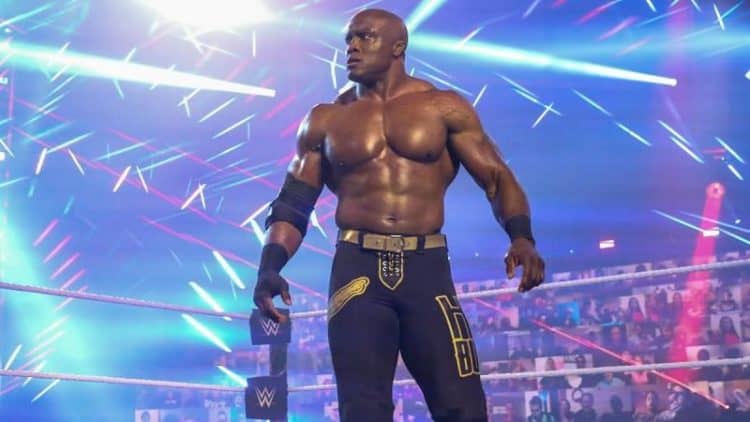 During his initial run in WWE, Bobby Lashley was often compared to Brock Lesnar due to his physique and style of wrestling. In 2008 he followed in Lesnar’s footsteps by making his MMA debut, competing in the sport until 2016 alongside wrestling. In 2018 it was stated that he is still under contract with Bellator, while also being an active WWE Superstar, with Lashley currently holding the WWE Championship. It is unclear whether he is still employed by Bellator or not, but it is likely we could see Lashley compete in the Octagon in the future. 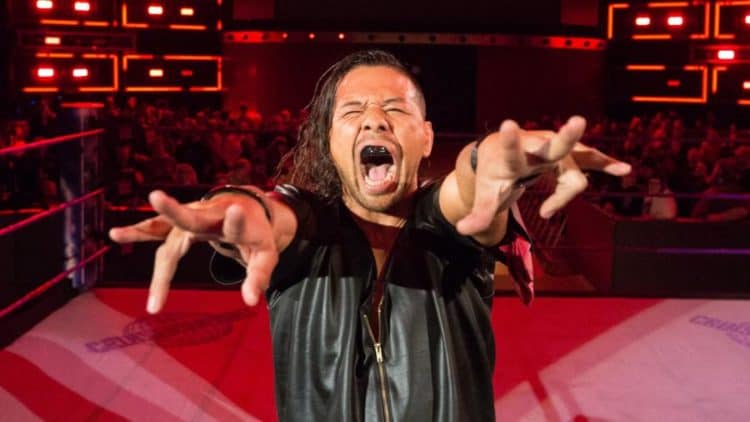 Shinsuke Nakamura was a big star in Japan for many years before he finally made his way to WWE in 2016. But, early on in his career he also tried his hand at MMA, primarily in Japan, earning himself a 3-1-1 record between 2002 and 2004. It is unlikely that we will see the “King Of Strong Style” back inside the Octagon, with him having a lot of success in WWE, being a 2-time NXT Champion, as well as a former Intercontinental, Tag Team, and United States Champion. 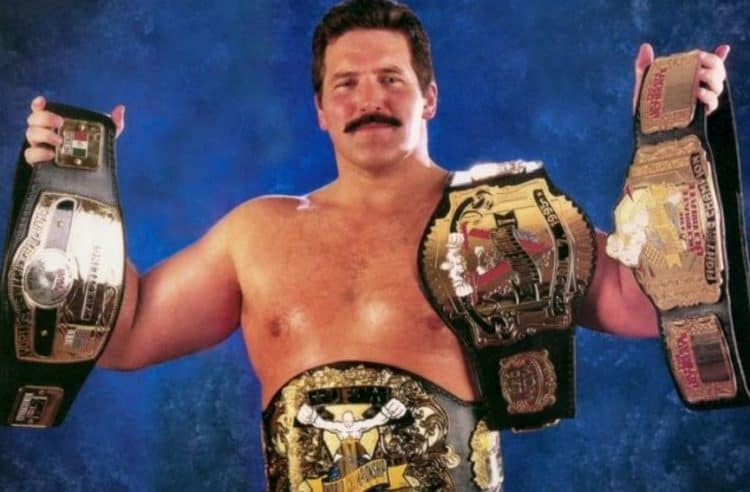 Dan Severn is one of the original Ultimate Fighters, first competing at UFC 4 in December 1994. During his career that lasted until 2012, he amassed a huge 101-19-7 record. However, most of his career took place outside of UFC. When it comes to his professional wrestling career, he wrestled for Smokey Mountain Wrestling and other NWA affiliated promotions, becoming the only competitor to hold a professional wrestling and MMA championship at the same time. Severn eventually made his way to the WWF with the aim of becoming a top star to face Steve Austin, but his time in the company didn’t pan out as well as most would hope. 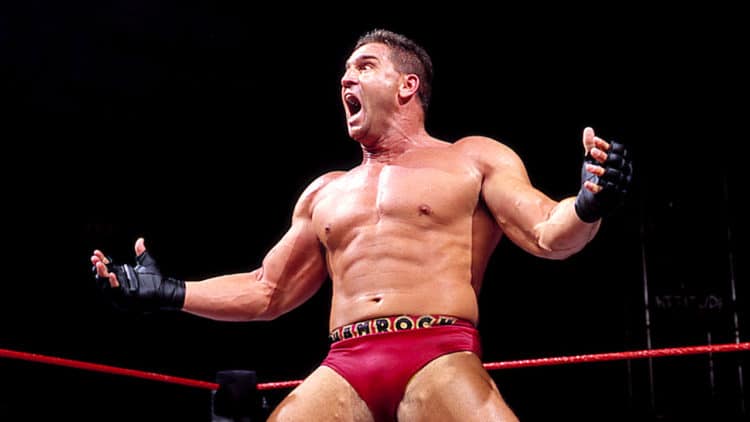 The World’s Most Dangerous Man is known as being a UFC fighter before stepping into the squared circle, but he was actually a professional prior to his MMA career. In 1993 when Shamrock first appeared in UFC, it wasn’t the same company that we know today. In 2021 it is a juggernaut of a company, being sold in 2016 for $4 billion, it was originally purchased by the Fertitta brothers in 2001 for just $2 million, that’s a hefty profit.

Brock Lesnar is not only one of the most accomplished competitors in WWE, but he also had a very successful run in the UFC between 2008-2011 and 2016-2018. Very few WWE Superstars would be allowed to compete for a rival company while still employed, but Brock Lesnar was able to return to the Octagon in 2016, earning a record $2.5 million for a single fight. As an MMA he holds a 5-3-1 record and is a former UFC Heavyweight Champion. In WWE he is also an 8-time world champion, showing that The Beast will dominate wherever he laces up his boots.