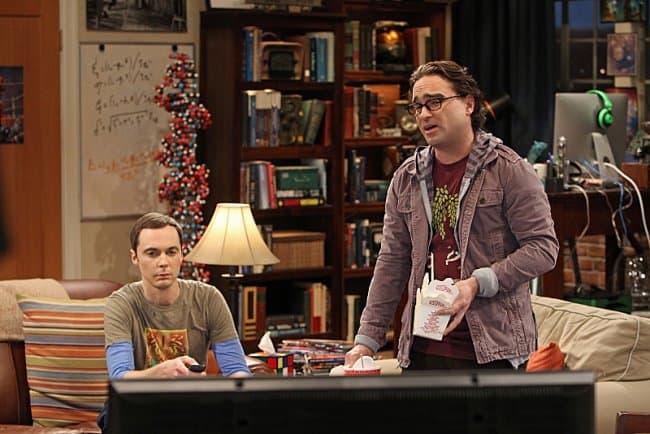 When we first got a look at Johnny Galecki on the Roseanne show he wasn’t much to see since really he was kind of a scrawny kid that didn’t appear to do much, say much, or really be worth much on screen. But as time went on he became someone that people started to recognize and could easily pick out of a crowd. When you realize that he’s also been in films like Christmas Vacation when he was younger you start to think that there’s always been more to him, you just had to look a little deeper. Now that everyone knows him for The Big Bang Theory it’s safe to say that he’s become something of an icon no matter if he intended to be or not since he’s been one of the biggest stars of one of the most popular shows around for a good while. There’s no real telling where he’s going to go or what he’s going to do that can top his role on the show once it’s over, but the chances seem good that he’ll end up doing something that people will like.

Here are a few things you might not have known about Johnny.

This was on account of his father being stationed overseas when he was born. Johnny didn’t get to come to the USA until he was 3 years old, but obviously he acclimated easily since younger kids do tend to be a little more versatile.

9. Johnny was starring in theater by the time he was 7.

Some people simply have a gift and know how to use it when they’re younger and it’s kind of amazing to think that they were doing things like this while some of us were still wondering just what we wanted to do from day to day.

During TBBT he was still a pretty heavy smoker but he did manage to quit after a while. A lot of actors will openly admit to having been smokers at one time and a lot of them won’t smoke since they know how it affects the body. But everyone’s got a habit or two that’s hard to kick.

Apparently his parents wouldn’t let him get it done professionally so he decided to do it himself. The only thing about this is that a person can risk some pretty nasty infections if what they’re using isn’t sterilized and they don’t remember to clean the piercing out regularly.

6. When he’s between roles he doesn’t really know what to do with himself.

There’s a lot to indicate that he finds something to do but it’s also funny to think that any actor might have that kind of downtime since so many of those in show business seem to have insanely busy lives that don’t stop all that often even when they’re off camera. There’s a good chance that some of them just veg out occasionally though, they’re human after all.

5. Apparently a scene in I Know What You Did Last Summer really freaked Jennifer Love Hewitt out.

The scene in which Max’s body was found in a trunk with a crab stuffed in his mouth really got to her and apparently she had to have someone get Johnny and have him reassure her that he was okay. It’s doubtful she really thought that he was dead but for some folks there are those moments when such scenes just seem to have an extra bit of impact.

4. He’s not really sure how he got his role in Christmas Vacation.

It’s not that he’s regretful for having done the movie, it’s more to the point that he’s never considered himself a comedic actor and Christmas Vacation is at heart a comedy that doesn’t pretend to be much else. So getting to read for this part and then get it was something of a surprise for him.

3. Johnny’s really not a competitive person.

Some folks have that competitive drive that makes them feel as though they have to strive for everything and take no prisoners when it comes down to getting what they want. Johnny is the kind of guy that is driven enough to make his life what he wants it to be, but he’s not the kind that goes out of his way to compete.

2. Apparently The Big Bang Theory was pretty true to the scientific portions of the show.

This makes a lot of sense considering the fan base of the show and the idea that someone would actually be willing to go frame by frame and see if the equations and theorems were accurate.

1. Nobel Peace Prize recipients even wanted to be on TBBT.

Again this isn’t really much of a surprise since the role of the scientist has turned some of those in the field into rockstars these days and less the pasty-faced individuals that used to sport pocket protectors.

He’s definitely an interesting person the more you watch him. 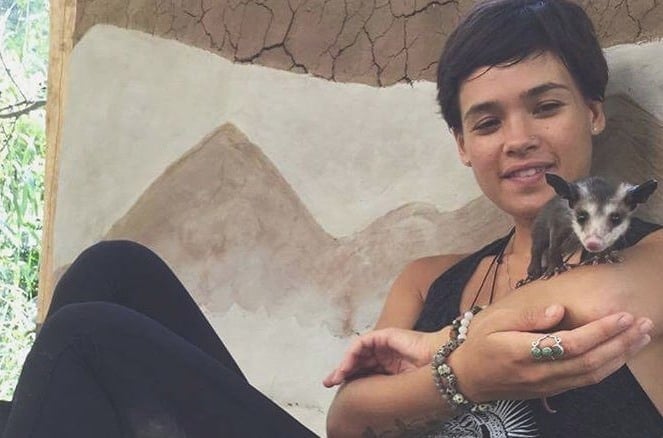