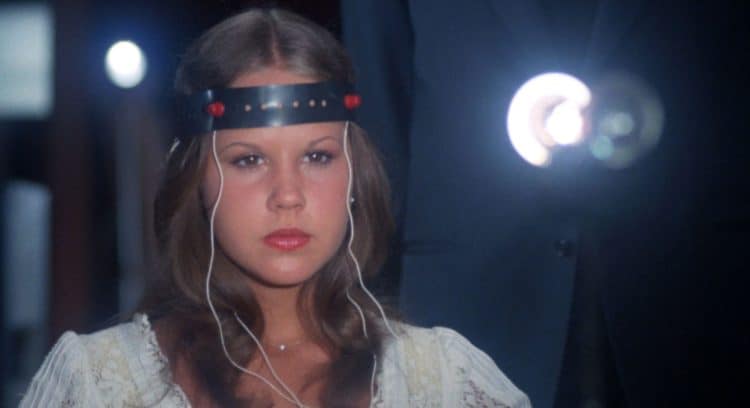 One name that is known among horror movie buffs, and for good reason, is Linda Blair since early on in her career she took part in a movie that a lot of people have heard of even if they haven’t seen it yet. Oh yeah, there are plenty of people that haven’t seen The Exorcist, but it’s become a phenomenon that’s mentioned every now and then since it didn’t just create a stir among a great number of people, it was actually detrimental to the health of the young girl that had to endure the role of the possessed child. Obviously Linda has recovered from those days, but at one point she was receiving death threats thanks to her participation in the movie since the religious implications and the manner of things her character did was enough to infuriate quite a few people. One has to remember that decades ago people weren’t any less irritable when something they didn’t agree with was put on screen. In fact, people were actually a little more aggressive when it came to voicing their displeasure and weren’t that forgiving of the whole thing for a while. But as her career continued onward there were times when Linda was still able to strike out and do her own thing, and there were moments now and then when her performances left people a little anger for one reason or another.

Over time it does feel as though she’s been forgotten by some and elevated by others as her career has kind of faded into the background at times, her acting skills becoming less of a concern as things have continued to change and attitudes have started to evolve over the years. Just think about half of the movies that we have now and how they might have been received back in the time of The Excorcist, and one might actually laugh considering that much of what we see now would have been vilified beyond belief. The show Lucifer might have been yanked from the airwaves with pause, as would many other shows. But as Linda continued to star in other movies and appeared on TV shows, her career continued to coast along without really getting that much better or worse. She did win a Golden Globe for her part in The Exorcist and was even nominated for an Oscar for the same movie. But when asked today it feels safe to say that the movie might not bring back a lot of good memories for her since the struggle she went through during the movie was very real and it was likely harder than anyone is ever going to know. One has to realize that she was still a young girl when she was getting death threats and an overwhelming wave of hatred from those that might have done the same if they’d been paid to do so.

A lot of people still don’t realize the physical punishment that Blair had to undergo for a good portion of the movie. From the grueling application of the makeup she had to wear, which burned her face apparently in some instances, to the harness she had to wear during some of the more violent scenes, this was not an easy movie to shoot. The harness would continually impact upon her spine it sounds like, which is painful enough for an adult, but would be extremely damaging to a young person who was still developing, as it could easily cause more than one complication. Even with that things got worse since for the colder scenes in which the breath of each actor could be seen, everyone but Blair was wearing cold-weather clothing, while she had to remain in her nightgown, meaning she was freezing while everyone else was just fine. People might start thinking that actors today have it pretty easy since a lot of things, such as being able to see one’s breath, can be manipulated in a lot less damaging ways than forcing someone to sit in freezing conditions just to make sure the scene looks authentic.

Over the years she’s continued to keep her career moving forward, appearing as a guest star on several TV shows and popping up in movies here and there, but her popularity has been kind of a faded thing for a long time since people have moved on and to many folks that didn’t watch The Exorcist or follow her career any further, she’s become a name that’s remembered but usually just for that one reason. While it’s easy to say that she’s etched her name into the history books it does sound as though her earlier years were a bit rough simply because of a few movies she did that people watched, but still just to criticize. As of now, she’s still acting, but again, a lot of people might have no idea. 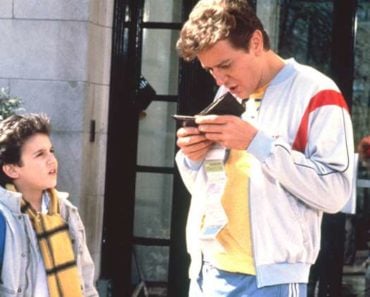 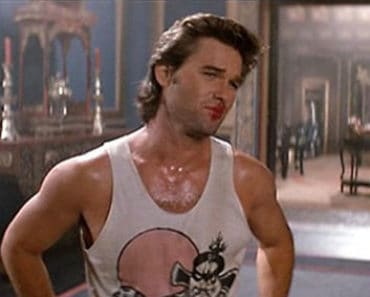 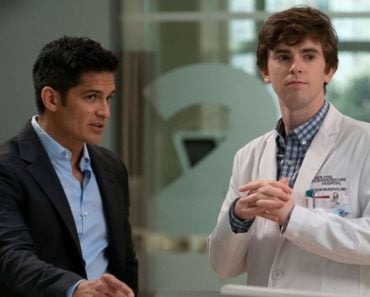 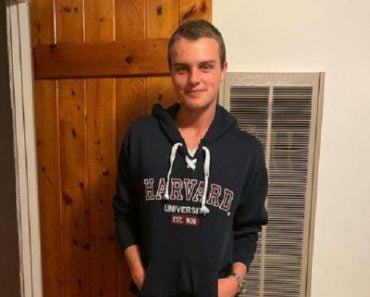 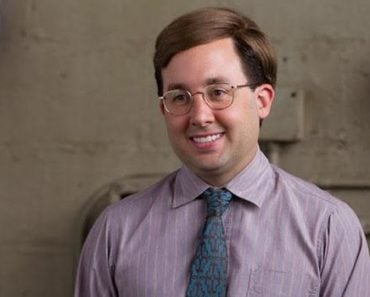 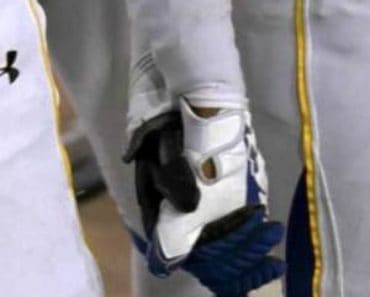