Those that don’t recognize Karen Allen might need to watch a few more movies since she’s been one of the more underrated actresses in Hollywood for a long time now. She got her start in the movie National Lampoon’s Animal House as Katy, the sarcastic and very opinionated girlfriend of Delta fraternity member Boone. From there she kind of kept moving forward as her career continued to improve, but once she got to play Marion Ravenwood in Indiana Jones and the Raiders of the Lost Ark it was established that she was a very strong and capable actress that could play a role that required her to less the damsel in distress and more likely to be just as mean and tough as the men around her. It’s true that the part of Marion did see her in distress a few times but the attitude the character was given was downright impressive since she had to learn how to survive on her own at some point. Karen’s career however kept pushing forward after Indiana Jones and while she hasn’t always been noted as one of the biggest stars in Hollywood her ability to stick and be instantly recognized has always been nice since she’s one of the many people that pops up here and there and it’s always fun to recognize her since most of her roles allow her to be the sarcastic and witty individual that many people remember her as.

Some of this might come from the fact that while growing up she had to move around a lot thanks to her father’s job with the FBI, as being the new kid and not being able to make many long-lasting friends can have a variety of effects that will shape a young person’s life. For Karen however this took an obvious turn into acting though as she’s been a stage and screen actor for many years and is still at it to this day even though she’s slowed down a bit and doesn’t show up quite as often. Upon becoming a mother she did switch over to TV roles for a while in order to better take care of her child and be there more often. But she’s never up and quit, which is great since it’s kept her sharp and her wit hasn’t faded a single bit throughout the years. In fact despite being kind of a mediocre movie, Indiana Jones and the Kingdom of the Crystal Skull allowed her to take up the role Marion again and it was kind of nice, but definitely telling, that things had changed.

At this time Karen owns her own textile company and has found an affinity for knitting that has taken off in a big way as it’s even earned her an honorary degree from the Fashion Institute of Technology. She’s also taken up teaching as well and instructs people on how to act, which is kind of great since she’s been around long enough to have seen plenty and to know just how to give the kind of instruction that people on their way up or with an interest in acting should probably listen to. There are likely plenty of actors in show business that could take on such a position, but there are only a handful that might really be up for the job and be able to accomplish it with any efficiency. Many of them could give personal accounts of what works and what doesn’t in their experience, but when it comes to teaching it’s also about laying ego aside, and Karen has shown throughout the years that she knows how to do this in a big way and still get results. One could assume that given the fact that she’s gone into textiles and teaching would mean that she has a lot of patience and a real desire to help others and see them achieve their dreams, since in all fairness teaching is not for everyone, no matter how many people might think it’s easier than it sounds. Being a teacher of anything is a great deal of work, but being a teacher that attempts to instruct those that want to act is bound be quite a bit harder for many reasons, not the least of which is that one might have to deal with a serious amount of ego.

It’s likely that some folks will remember Karen for very different roles, but her debut role in Animal House and her standout role in the two Indiana Jones movies are definitely among the most popular and the most recognized as these were the roles that helped to differentiate her from the rest of Hollywood and gave her the kind of voice and presence that’s lasted for decades. As of now it would appear that she’s pretty happy where she’s at, and to be fair, she’s more than earned it. 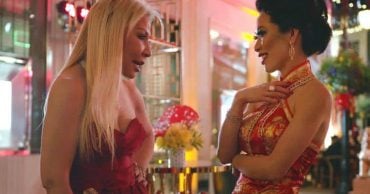 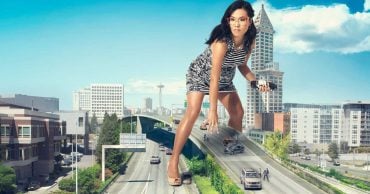 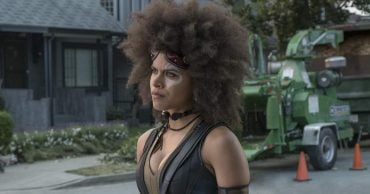 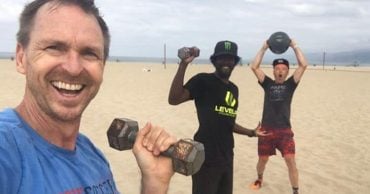 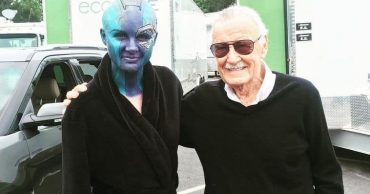 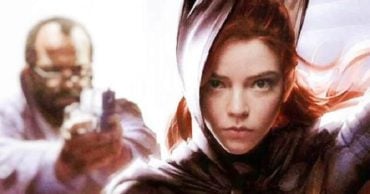