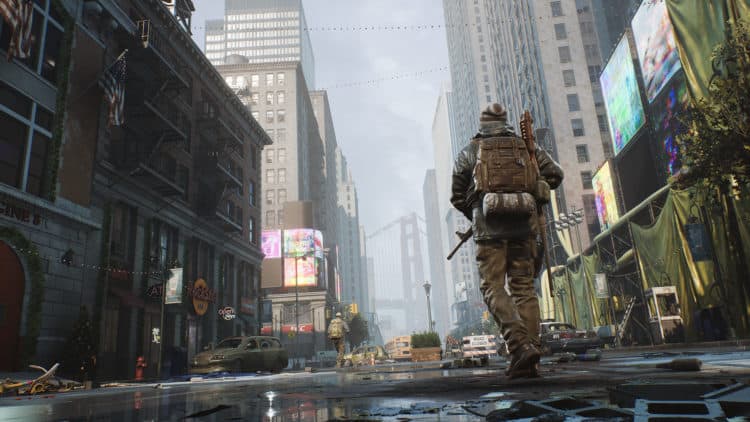 The Day Before is an ambitious new title from developer Fntastic. This is an open-world MMO adventure where the undead roams the streets along with splintered factions of human survivors. It’s a harsh world to live in and players will feel the desperation as they search the dystopian cities for supplies. This game is an interesting mix of Ubisoft’s The Division and The Last Of Us. When it comes to zombie survivor games, this title seems to be the ultimate combination of gameplay mechanics and features. The development for this title has been quiet for some time and the initial gameplay trailer has raised a lot of eyebrows. The map is a conglomerate of PVP and PVE elements and there will be endless things to do. Players will need to constantly scavenge for gear, supplies, and resources while trying to outwit hordes of infected walking dead and other players. This game is shooting to be the quintessential zombie game that will be unlike any other.

The story of this game is as basic as it gets. Players take control of their avatars as they wake up one day during the aftermath of a cataclysmic event with no memory. The world is in ruins and there are shambling reanimated corpses overtaking the cities. Hence, humankind had become very tribal and there are factions of survivors fighting each other, trying to conquer each other’s territories. It is up to the player to go out, explore the world and gather information to piece together what happened. It is a story that is initially vague and the joy of playing games of this magnitude is by traversing the world and unraveling the mystery.

There is very little to chew on regarding the details with The Day Before. There will be a new trailer debuting in the near future and players need to know that this game is in the works. Based on the gameplay trailer that is currently available, any practical thing a player can think of is achievable. Players will be able to loot abandoned vehicles and also they can hotwire them for their own convenience. The map for this game ranges from a towering city to a vast wilderness that is ripe for exploration. One glance of the countryside of The Day Before will ring some bells in players’ heads regarding Days Gone. It very much has the same atmosphere and feel to it. Vehicles will need to be maintained and constantly tapped with fuel to get around, very much like Deacon’s chopper.

The same will remain true with the avatar itself. Kind of like Red Dead Redemption 2, players will need to watch the HUD that signifies the health of the character. Thirst, hunger, overheating, and freezing will all play a factor in the survival of the characters. So, naturally, players will need to find the required garb, water, and food to maintain good standing with the avatar’s health bar. Lone houses and other structures call all virtually be broken into and looted. However, players will need to be careful because some places are wired with alarm devices. Loud noises will draw the undead to the present location and things can get hairy, quick. Audio clues are peppered throughout the map that can clue in on where camps and survivor colonies are. There, players can sell their items and purchase higher Tier loot. There will be police scanners, ham radios, and even other players that can provide this type of intel. There is no hand-holding in The Day Before. Players will need to find their way around the map without much of a radar, highlights, or waypoints. The HUD is very minimalist and it provides a much more Earthy and immersive experience.

Of course, there will be proximity chat available with The Day Before. The true joy with MMO games is the interaction with other players. Gamers can either team up to go on shared adventures together, or they can be a menace and go after others. The choice is entirely up to them. If players engage in combat, the gameplay will shift to a third-person shooter scenario. They will be able to crouch and stay behind cover. Thus, they can tactically shoot while barricaded behind cars, concrete walls, or fallen debris. It appears to be nothing that reinvents the wheel, but it seems to be effective enough shooting mechanics to have some intense firefights. There are even finishing animations that can be executed on wounded opponents.

The guns are loud and ear rattling. They definitely have a punch to them and the fighting has a “crunchiness” to it. Chances are that the choice of weaponry will be immense. There will be standard rifles available and even military equipment. Players will even be able to hijack and drive around tanks and other heavy vehicles. The loot collected can be used to craft IEDs that range from Molotoves to grenades. The inventory system appears to be fairly elaborate. Players can equip and unequip things that are very similar to Escape From Tarkov. Players will need to constantly manage their inventory and rotate items to keep things fresh and relevant to the current situation. The Day Before certainly seems to have a little bit of everything thrown in. Even though the development has been in the dark the last several months, there appears to be a growing interest in what this game has to offer.

So, there is more to show with this game that Fntastic is aching to unveil. It won’t be much longer until players get a good look at what this title has to offer. Even though gamers have a good idea of how this game will play, there might be some unforeseen gameplay mechanics that nobody knows about. As of right now, there is no release date for The Day Before. Of course, the mega event that is about to launch may finally reveal it. Nothing is concrete at this moment in time. However, there is no denying that The Day Before seems to be a fairly solid AA title worth keeping an eye on. 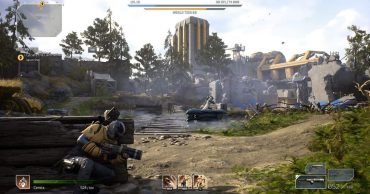 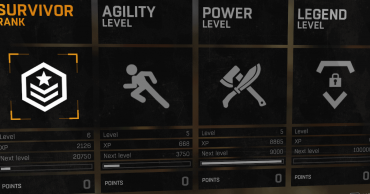 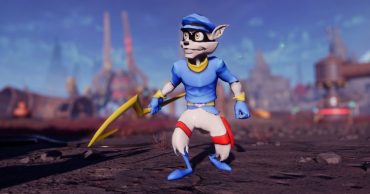 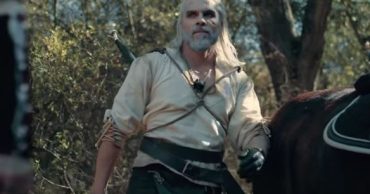 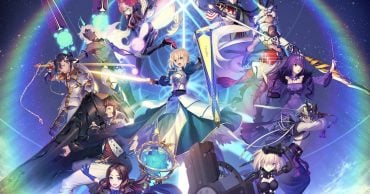 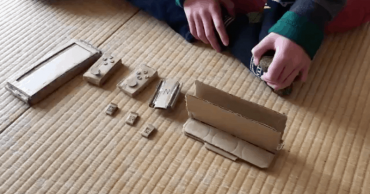