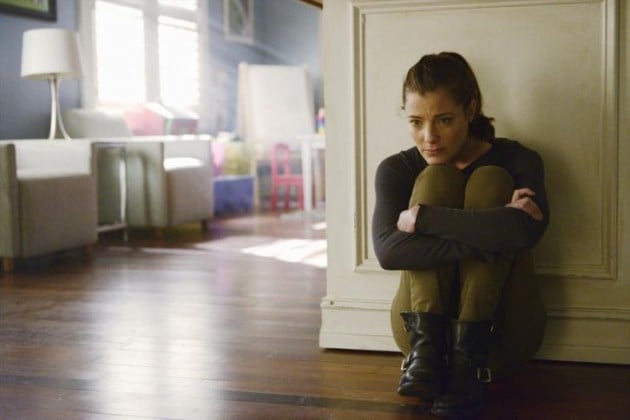 Following the shocking death at the end of Resurrection last week, this episode “Aftermath” picks up right where we left off.  Literally, we see Tom’s last breath and his own little slice of heaven in a perfect world where he’s with Rachael and their baby.  Some other necessary developments are made in regards to the Langstons and the town of Arcadia in general.  I wish I could say it was a super exciting hour of television that kept me on the edge of my seat, but sadly it was borderline boring.

It was interesting to see the characters most affected by Tom’s death.  Of course Janine saw this as an opportunity to completely freak Rachael out even more by locking her in the house.  When Tom was struck by the car, he was on his way to save Rachael from Janine’s weirdly obsessive behavior over the baby that wasn’t even hers.  Now Rachael had to take matters into her own hands and ended up knocking Janine out with a pan to the head.  The camera’s lingering focus on an unconscious Janine got me curious.  She’s probably still alive, right?  A real plot twist would be if she’s not seen around town for a few days or so and before her body is discovered she already wakes up as a Returned.  If her psychotic tendencies were bad as a mere human the first time around, I’d hate to see how crazy she could be if she was on equal footing with Rachael’s Returned status.

Elsewhere Maggie and Bellamy take a trip back to the secret government offices where Bellamy’s employers are headquartered.  He’s not exactly welcomed there, which should’ve been a warning sign from the start.  As I thought a few weeks ago, Angela is far from the top of this chain of command.  She has no say over much of the agencies actions, including the decision to let the virus work its way through the area and wipe out the Returned population.  There’s no other non-Returned/True Living patients other than Ray so it’s unclear at this point if it would also cause death for a normal person yet.  Angela snuck Bellamy a handful of the shots that would prolong his symptoms from worsening but he doesn’t have much of a future once those run out.  Hopefully Angela pulls through and helps Maggie with extracting some of Rachael’s previous body’s fetal stem cells to mass produce the cure.

It was only a matter of time before Henry found out about his mother’s scheming to cover up the horrible past of their family business.  I have to say I was mildly shocked to see Henry standing up to Margaret and kicking her out of the house.  She’s only going to use this fallout with her family to make their lives even worse now that poor Jacob has disappeared with her.  To clarify, he hasn’t disappeared from earth like Barbara at Margaret’s urging.  Jacob has only just seen the toll all of this has taken on his now elderly parents and he doesn’t want them to suffer any more.  If he wasn’t in the grasp of his downright evil grandmother who is also returned from the dead, this could’ve been a simple case of a runaway kid who feels guilty about causing his parents so much stress.  Little does he know that if he really chooses to “leave” with Margaret, his parents will be even worse off than they were when they lost him the first time.

Ultimately though my expectations may have been too high for this episode that served as its midseason finale, as the show won’t return until January 5th.  Much of the storylines fell flat and left me waiting for something bigger to happen.  Henry found about Margaret’s lies?  Predictable.  Angela might be redeeming herself?  Who didn’t see that one coming.  Jacob running away from his parents was the biggest surprise but even that was a weak cliffhanger. 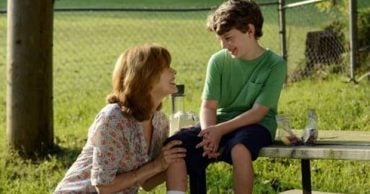 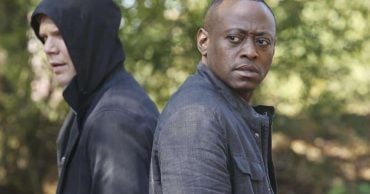 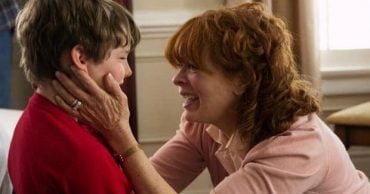 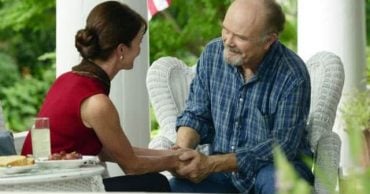 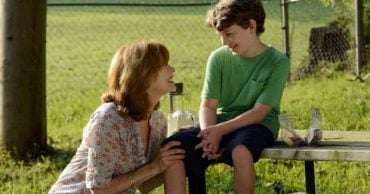 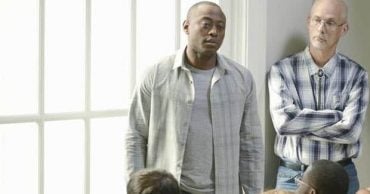