Tonight’s season three premiere of The Real Housewives of Atlanta didn’t wait to give us the goods. The NeNe and Dwight blowout was front and center tonight and while it was painful to watch this duo come to blows, it was still entertaining as hell and had me over here rolling in hysterics. Let’s observe the scenarios one by one.

NeNe and Sheree vs. Dwight

Who could be telling the truth here? Both stories are plausible, but why would Dwight lie about something like loaning that much money to both Greg and Sheree? He could have his reasons to lie, for sure, but what could those reasons be? While some might say he’s an attention whore, I never saw Dwight as being as such. Sure, he’s a bona fide scene stealer, but he mostly down played everything afterwards in interviews and what not. It just doesn’t add up.

As for the Sheree fashion show, I am on the fence about that mess. There could’ve been incidents like Dwight said where the prices he dropped out his pocket just added up and Sheree didn’t know a damn thing about it. Plus, this could be another case of Sheree wanting credit for everything and not willing to share the spotlight with anyone. With that being said, said contributions from Dwight to the fashion show could’ve been trumped up charges since Sheree didn’t give Dwight the gratitude that he felt he deserved.

As much as I enjoyed that scene between NeNe and Dwight, I still think NeNe should’ve at least let the man get a word in, because I am sure that Greg is lying about something and when that comes to light, it will be a it too late to reconcile and repair the NeNe/Dwight dynamic. I mean, the man isn’t Kim, you know…

Speaking of the blonde baller, Kim seemed as if she was easing her way back into the fold at first tonight. I’m glad to see Sheree, NeNe, and Kim all hanging out pretty tight, but we know that is going to last as long as low rated network drama these days. Will we see her lesbian relationship at all this season?

Phaedra’s introduction was pretty hilarious, because it was a bit over the top. Kinda didn’t like how they quickly divided her from the rest of the cast by placing her with Dwight. Not saying that Mr. Eubanks is bad stock at the moment, but a different way of introducing probably wouldn’t put a target on her back. I mean, they haven’t even learned of Apollo’s criminal past yet. It’s like the ammo is piling up on her already!

It seems that Kandi is in bright spirits this year starting off, which is great after all the in family drama of last year. Willis McGahee seems to be a nice catch for our resident (professional) crooner, and I look forward to seeming more of Kandi’s happiness this year.

The Real Housewives of Atlanta are back, people, and the crap has yet to really hit the fan. Did you enjoy it? 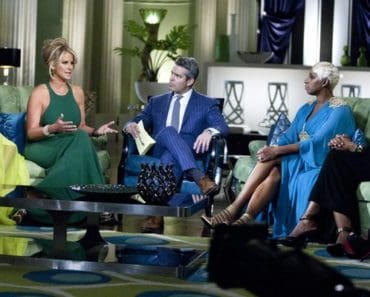 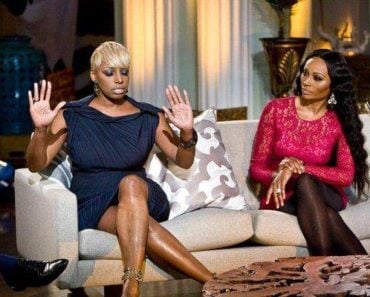 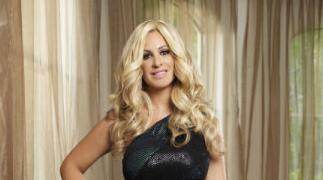