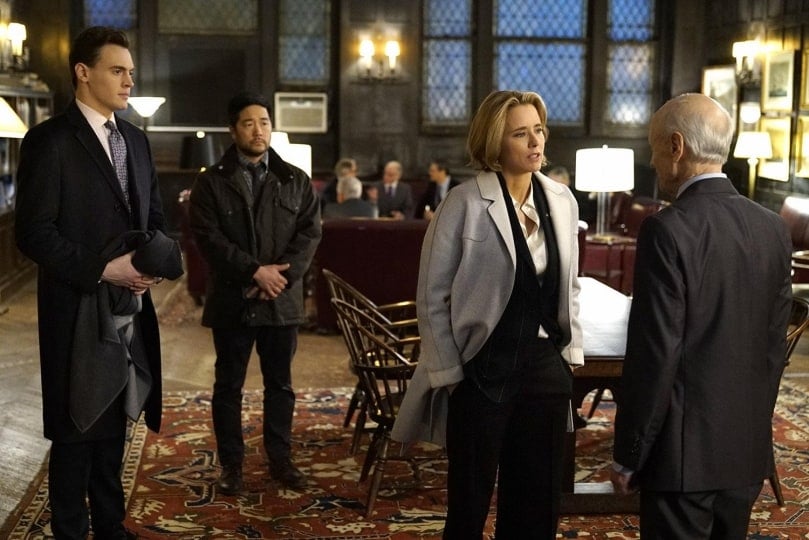 As journalists, we often strive to write what we believe is the truth. To be unbiased in our opinions and to ensure that we get all sides of a story. In this week’s episode of Madam Secretary, we get more insight into this aspect. To see a journalist attain all angles of a story and to keep his/her morals intact.

I recognized this week’s guest star Tim Kang immediately when he appeared on the screen. It brings me back to when he was Kimball Cho, a CBI-turned-FBI agent on the once hit crime drama The Mentalist. His interpretation of Neal Shin, a reporter for the Washington Chronicle, was spot-on. From his dedication to truth and integrity to his inner struggle to land a book deal. It’s what most journalists and aspiring writers go through on a daily basis. Myself included. I also loved his way of asking questions. He eases into it by starting a friendly conversation with the person and then gets right to the point.

There was a brief moment where I hoped that Neal wouldn’t give into temptation and see what’s on the flash drive that Jennifer Probst, a reporter from Hidebound Press had given him along with an incentive to land a book deal on his article about Elizabeth. Nevertheless, he ended up giving in after all, but at least he didn’t use what was on it in his piece. Moreover, the scene where Neal met with former Education Minister Amina Salah at the bar was an interesting one as well. It gave viewers the opportunity to see what Elizabeth’s peers think of the Secretary of State. While Amina considers the secretary to be a close friend, sometimes the decisions she makes can throw her for a loop. Case in point, the Taliban deal.

Meanwhile, the crisis of the week revolves around refugees fleeing gang violence from Honduras. It seems that after earning herself another term as president, Tejeda still couldn’t handle the situation. As a result, a caravan of Hondurans arrived in Mexico in search of sanctuary and asylum. The Mexicans couldn’t afford to take any more refugees and asks the United States for more aid. In the end, the Hondurans were transported to America where they will begin a new life living in the U.S. Elizabeth had to cut a deal with a private prison CEO, much to Neal’s chagrin, but it was worth it.

Elizabeth’s speech towards the end. I was surprised to hear that it wasn’t what Matt wrote. Hope this doesn’t mean that the Head Speechwriter will be out of a job.

The secretary visiting Neal at the hospital after the arrival of his twins. She gifted him a wet/dry vac. Wow. Just. Wow.

“A lot of this work is making impossible choices.” Couldn’t have agreed more.

Blake taking something off of Elizabeth’s plate at the buffet in the green room. Hilarious.

“Everyone has an agenda.” Yeah. That’s very true. Despite what they say otherwise. There’s always an agenda.

“You can’t make a drawing without shadows.” Agreed! There’s no light without dark and vice-versa.

Neal giving the flash drive to Blake for safe-keeping. Telling him that it’s for when the secretary does battle with tyranny. Hope it doesn’t come to that, but you never know.

Madam Secretary Season 4 Episode 20 Review: "The Things We Get to Say"

Elizabeth must watch what she says and does while a reporter shadows her for the day while she works to get the Hondurans fleeing gang violence in this week’s episode of Madam Secretary. 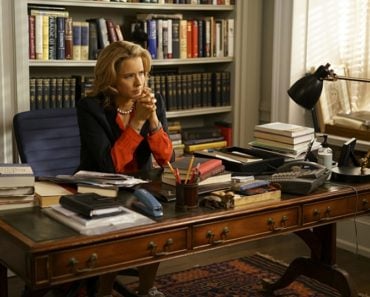 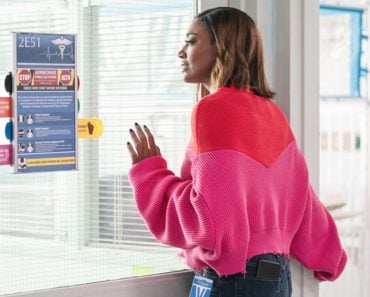 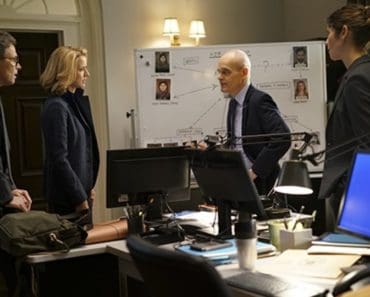 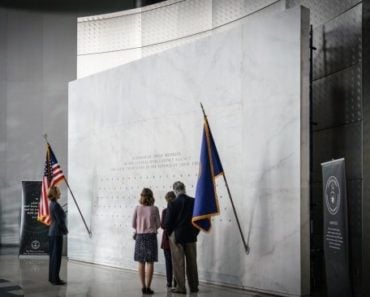