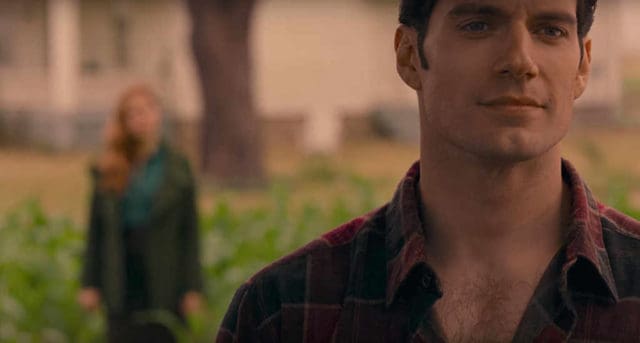 It seems to be one train wreck after another for Justice League: a film that has failed to catch a single break over the course of its production.  First, it had to build on the shaky foundations of Man of Steel and Batman v Superman: a tall order for any film, no matter how conceptually promising.  An early cut of the film was described by at least one Warner Bros. executive as being completely “unwatchable.”  Several rounds of reshoots later, and Zack Snyder had to bow out of the production following a family tragedy, replaced by Joss Whedon who, by everybody’s admission, was basically remaking the film from the ground up with a drastically different vision of what the final product should be.

Here’s where the good news should have started.  Snyder, a man whose direction of the DCEU has long been criticized by fans, was out.  Whedon, whose direction of the first two Avengers movies helped shape the MCU into the world-spanning success it has become, was in charge with license to change just about everything that didn’t work about the film’s first draft. 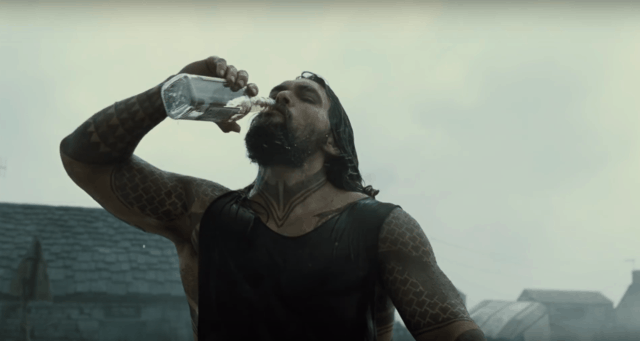 The problem was that, because of the unprecedented scope of the eleventh hour reshoots he was doing on the film, he had been put on a dizzyingly short clock to produced something that could conceivably be released to theaters.  In a matter of a few short months, he had to reshoot basically the entire movie and push through the daunting post-production process on a major studio blockbuster, a process with which he is intimately familiar.

And then there was the elephant in the room: Warner Bros themselves.  Although any major studio would naturally exert some degree of oversight on a film this expensive and important to their cornerstone franchise’s future, Warner Bros has proven to be one of the most intrusive and misguided in the business.  Their wrong-headed puppeteering pretty much guaranteed that Suicide Squad was a failure and their complete indifference to Wonder Woman — essentially viewing it as filler before Justice League, the movie that they knew would finally turn things around for the floundering DCEU, hit theaters — pretty much guaranteed that it had the long leash necessary to succeed on its own terms.  In a project as visible and problematic as Justice League, they have doubled down on their iron-fisted efforts to control exactly what the final cut of the film looks like.

All the while, there has been mounting evidence of their lack of confidence in the project.  They cancelled the originally planned sequel to the film and made it from the lead-in to something greater to a stand-alone project.  They have increasingly distanced themselves from the DCEU by announcing plans to focus on non-canonical, stand-alone films with a number of different actors and storylines not beholden to a series of movies that the public is increasingly and emphatically tired of.  They’ve even started what apparent plans to reboot the entire thing with the time-warping Flashpoint adaptation coming in 2020.

Needless to say, then, this movie needed a win.  After months of rumors, setbacks and a studio increasingly distancing itself from what, in reality, should be its flagship film, they needed to win everybody’s confidence back with one, final, spectacular trailer: something to silence all of the critics and naysayers and remind everybody why they were excited for this film in the first place. 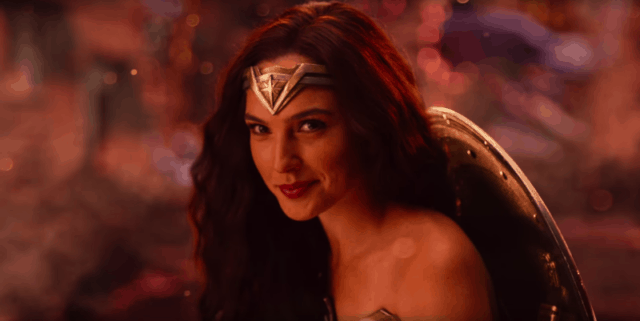 And now we finally have that trailer… sort of.  We certainly have A trailer, although it by no means is the trailer that we were hoping for.  If anything, it confirms that the film, which is only a month away from theatrical release, is still very much unfinished and looks just as unwatchable as it was initially rumored to be.

Even a cursory glance of the trailer shows just how unfinished the movie has to be at this late stage.  In what is presumptively the film’s climax, a city-scale fight scene against rampaging Parademons — obviously it’s version of The Avengers‘ iconic Battle of New York — there is virtually nothing to see.  Mostly empty skies contain one or two opponents beset upon by the entire Justice League.  Wonder Woman, who is presumably supposed to be surrounded by warm bodies to beat down, is only being eyed by a couple distant foes. 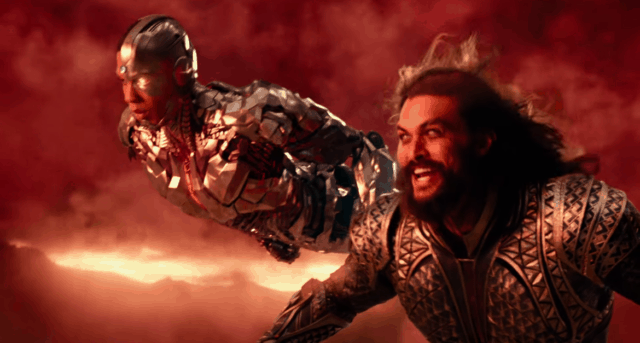 Cyborg — DC’s analogy to Iron Man — looks God awful: like they covered the low-lit actor in tinfoil and asked him to run around the set.  His face, undoubtedly the only real part of his body in the shot, somehow looks incredibly fake alongside cheap and obviously unfinished special effects that are supposed to convince us that he’s some kind of herculean half-robot here to save the day.

Worse than any of this, however, is the eye-straining red filter that they’ve coated nearly every scene with, presumably to cover up the clearly still-being-worked-on special effects that so much of this movie is dependent on.  In fact, using that as a guide, it’s painfully obvious which scenes were reshot by Whedon (basically all of them) and which were leftover from Snyder’s original cut (the ones that actually look finished). 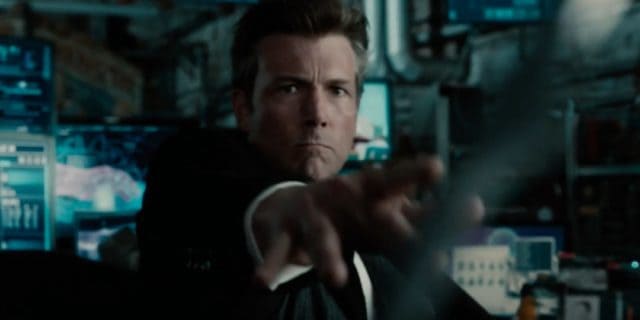 I don’t know, maybe they can still pull this off.  It seems like the special effects are the only things left to finish, and those were always going to come down to the wire.  But why, at this critical point in convincing people to pay hard-earned money on what has become an incredibly suspect product, would Warner Bros. release a trailer that looks incalculably worse that the earlier trailers which were for an unwatchable version of the same film?