Home
Television
Hugh Laurie is Back on TV With Avenue 5

Fans of Hugh Laurie rejoice. The talented actor will be returning to American television in a new show, Avenue 5. Laurie is probably best known for his Emmy-nominated turn as the titular doctor on the show House MD. Although, some fans may recognize him for his early work as a well-known British comedian. His new project, Avenue 5, is described as a sci-comedy about a pleasure cruise in space gone wrong. Interested viewers can tune into HBO in January 2020, to watch the show’s premiere. In the meantime, here’s everything you need to know about the show.

The series is set in the not too distant future, 40 years from now. It starts out with what sounds like a dream vacation: a luxury cruise through space. Unfortunately, that dream takes a dark turn. At the center of the plot is the titular spaceship, Avenue 5. The cruise will face an unspecified problem at some point in it’s journey, causing distress for both the passengers and the crew. Overall, the series is said to be about space tourism. Most of the action will also take place in space, with only one major character having a role set on earth. It’s doubtful that the show will stay so narrow in focus though. Knowing the production team, it will probably tackle quite a few topics. In terms of tone, the show is another in a new resurgence of sci-fi comedies. As a whole, sci-fi has grown in popularity over the last few years, owing to a slew of excellent genre films. On television, shows like The Orville have proven that people enjoy smart, humorous sci-fi. Avenue 5 seeks to round out that group by adding its own spin to the space travel narrative. Expect a lot of satire and plenty of irony from this new show, setting it apart from some of the lighter fare.

Who is the Cast of Avenue 5?

Hugh Laurie takes the lead role as Ryan Clark, the captain of the ship. He’s a charming, ideal leader, who has mastered his public appearance. As for his real personality, that may not be as perfect. With him in the disaster are the ship’s billionaire owner, Herman Judd, and his go-to woman, Iris Kimura. (Played by Josh Gad and Suzy Nakamura, respectively.) Although on the ship with everyone else, it’s clear from the trailer that these two have other priorities besides passenger safety. They’re more caught up in preserving Herman’s life and fortune. Other key characters include Matt Spencer, played by Zach Woods, and Rav Mulcair, played by Nikki Amuka-Bird.

Fans of The Office will probably recognize Zach Woods from his role as Gabe. Woods gamely portrayed Gabe’s particular brand of strangeness, so he’s sure to shine in his new role as Matt Spencer. Spencer is in charge of customer relations on the ship, although his nihilism may make that job difficult. Meanwhile, Rav Mulcair is on earth, trying to deal with the disaster as the head of mission control. She’s described as being “odd,’ although it’s not clear how that aspect of her personality will come into play. Ethan Phillips, Lenora Crichlow, Rebecca Front round out the rest of the cast, as key passengers and crew aboard the vessel. They’re all on board for different reasons, but it’s clear they’re not the sort to sit calmly in a disaster.

The show was created for HBO by Armando Ianucci. Fans of television may recognize Ianucci as the creator of another great comedy, Veep. Veep was a very different show, focused on modern politics, rather than future space exploration. Having run for seven seasons, the show was much loved and earned numerous awards. Despite a change in location and genre, expect Ianucci to bring his same biting wit to Avenue 5. Even though the show is set in the future, it’s clear that it will satirize issues currently faced by viewers. In the trailer, there are already signs that classism and capitalism are both going to get the comedy treatment. Other executive producers on the show include Simon Blackwell, Tony Roche, Kevin Loader and Will Smith. As a team, they’re bringing experience from movies like My Cousin Rachel, and other satirical shows like Succession. Many of them have also worked together previously with Iannucci, on Veep.

Where to Watch Avenue 5

Currently, you can only watch Avenue 5 on HBO. If you have HBO through your cable provider, you can watch it on TV like any other prime-time show. You’ll also have access to recording and On Demand services, depending on your plan. For anyone who has cut the cord with cable, you can still enjoy the show. Download the HBO Go app, or add HBO as part of a Hulu streaming subscription. Keep in mind, with both options you will have to pay in order to access the HBO show library. If you do use Hulu or HBO go, you’ll also be able to stream the show. This means you can watch it on any device, including your television. Hulu is compatible with a range of devices, including Roku, Apple TV, and Fire TV Stick.

It’s hard not to have high expectations for Avenue 5’s premiere, especially given it’s cast and production crew. Veteran actors like Hugh Laurie and Josh Gad are sure to deliver. They’ve both done comedy and drama, which is ideal for satire work. And many of the other cast members have proven their comedic chops as well. The show runners are equally adept, having a wealth of successful television shows and movies between them. With so much talent at the helm, it’s hard to see Avenue 5 being a flop. At the very least, the show will be good for a few laughs. Check it out in January 2020 to see if you agree. 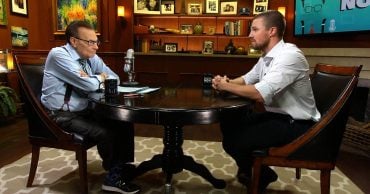 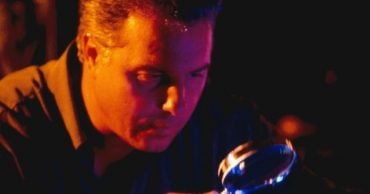 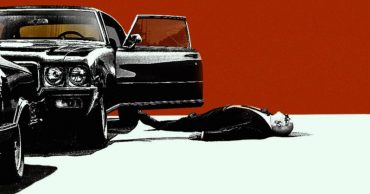 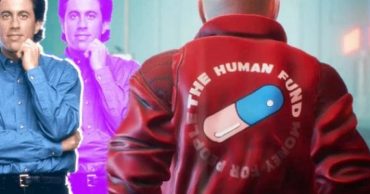 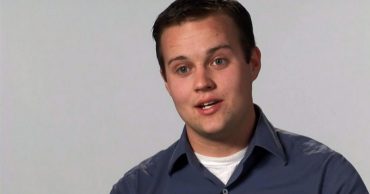 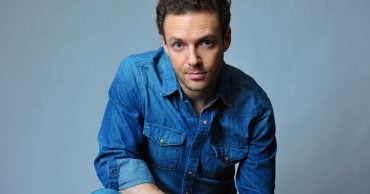