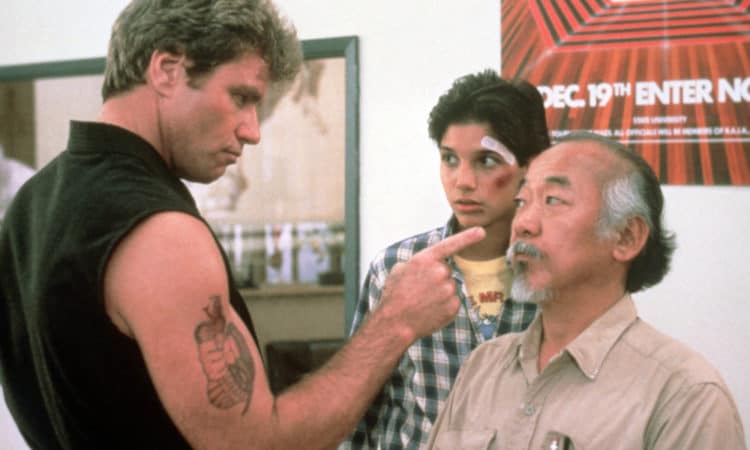 I feel like anyone who has taken a martial art before can agree with me to some extent. Others, however, might just say that they take an art because its techniques look cool. Well, I can’t say I disagree. Those flashy moves we see in the movies are some of the things we practice because it looks cool. We don’t always care too much if those techniques aren’t too practical in a real fight.

Kicking off my list is one of the martial arts movies that inspired the hit Cobra Kai show. That’s right, the one and only Karate Kid. Yes, I really mean the one and only. Karate is one of the most widely practiced martial arts in the country and we’ve seen techniques from the art in several martial arts movies. However, The Karate Kid really emphasizes on the art like no other. The younger Danny LaRusso learns all the basics of karate, from the wide stances, to the high and low block (wax on, wax off), and in his final match, he even pulls off the famous (and controversial) crane kick.

For all you UFC fans out there, that’s the same kick Lyoto Machida used to beat Randy Couture. If it’s used effectively in the UFC, you can call it a legitimate technique. If karate wasn’t popular enough before The Karate Kid (which it fairly was), it’s popularity skyrocketed after the movie was released.

We’ve seen elbows and knees used in martial arts movies before, but where does that all come from? The martial art that focuses on the use of those tools is the art of eight limbs, or Muay Thai. If you’ve practiced this martial art before, I suggest you watch the 2003 Thai film, Ong Bak: Muay Thai Warrior. This foreign film has some fantastic action scenes heavily emphasizing on Muay Thai and introduced the world to Tony Jaa. If you haven’t checked out his movies, please look into them.

Tony Jaa is a real-life practitioner of Muay Thai and Muay Boran (the parent art of Muay Thai). When he’s fighting in Ong Bak, he does pretty much every kind of elbow and knee technique the art has to offer. If you weren’t aware of the craziest Muay Thai techniques, Ong Bak surely shows them. Tony Jaa does enough flying knees and elbows to make him look superhuman and when he lands a hit, he does so with devastating force. That’s the power of Muay Thai strikes.

The Raid movies, directed by Gareth Evans, is a set of two movies that still really needs a third. When Evans got together with the very underrated Iko Uwais and Joe Taslim back in 2011, they gave us the Indonesian martial arts film, The Raid or The Raid: Redemption. This is probably one of the bloodiest martial arts movies ever and they picked a truly deadly martial art to live up to it. The Indonesian martial art of pencak silat is a truly dynamic martial art, and Iko Uwais brilliantly demonstrates that in the movie. And for those who are curious, “pencak” is the dance part of the art, while “silat” is the actual fighting part of it. Think of it as a more violent kung fu.

He throws different kinds of hand strikes, kicks, throws, takedowns, and disarms as he tears through dozens of thugs. The two distinct techniques that make the art stand out is how Iko moves while he fights. He likes to crouch down in the middle of the fight and target the weakest parts of the lower body, particularly the back of the knee. There’s even one great shot where he delivers a spinning heel kick to the back of a guy’s knee. Another important element that’s shown in both movies actually is the use of weapons. Iko uses many blades in both movies, including the karambit knife, a staple weapon used in Silat. And believe me, it’s not Silat if there’s no weapons involved.

If you really want to see some awesome knife fighting in a movie, check out the 2003 movie Hunted. Tommy Lee Jones and Benicio Del Toro get dirty and bloody using a Filipino martial arts that emphasizes on knife fighting. The art has several names, most notably Arnis, Eskrima, and Kali. What’s cool about these arts is that they’re all about weapons training and it’s not just limited to knives. They use staffs and the famous rattan sticks for tournaments. However, what it’s most famous for is the knife techniques. We’ve seen knife fighting in movies before, but none do it half as good as Hunted. When Jones and Del Toro are trying to slash and stab each other, they do amazing close-quarters work using Kali techniques. Don’t practice this stuff in class though. Use rubber knives.

How can I leave out John Wick? This movie stunned audiences everywhere by making use of two widely-practiced martial arts in the country. When John Wick needs to take people to the ground, he uses the grappling art of Judo. When he ends up on the ground and needs to choke someone out, he makes use of Brazilian Jiu-Jitsu. These two arts make use of the gi uniform by using it as leverage to grab their opponents or choke them out. John Wick doesn’t wear a gi, but he does wear a suit and so does most of the thugs he fights.

We’ve seen a shoulder throw and a triangle choke used in martial arts movies before, but honestly, I’ve never seen so many Judo and BJJ techniques utilized so beautifully in a movie like John Wick. For an action hero who doesn’t strike too much, he sure makes up for it by using the great grappling techniques of these two amazing martial arts. John Wick isn’t just awesome, it elevated the status of these martial arts in the action movie genre. 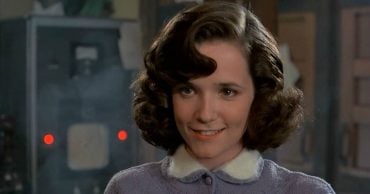 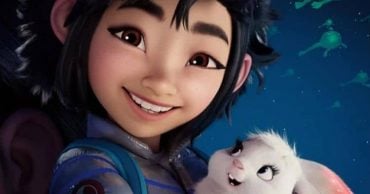 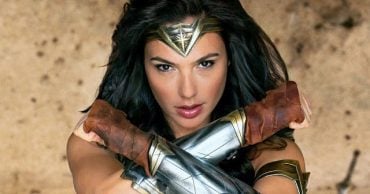 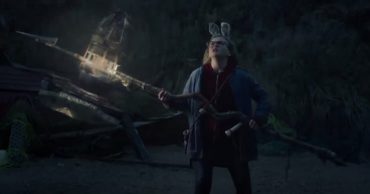 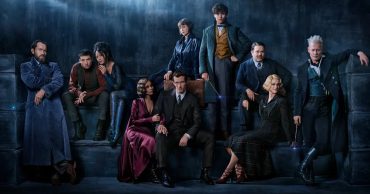