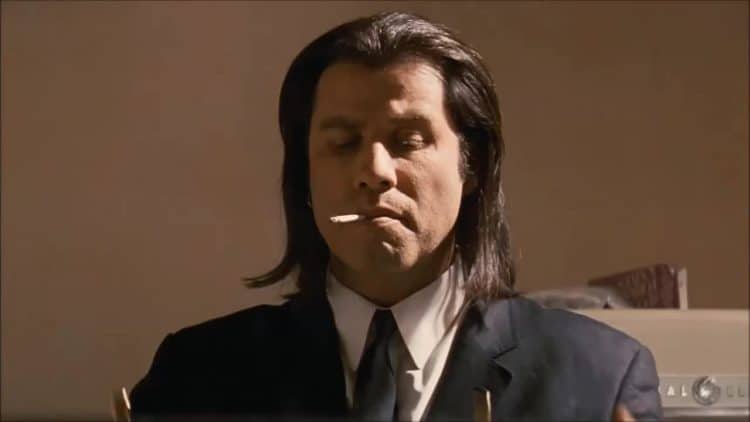 It might be too strong of a word to use when describing how some celebrities feel about Hollywood, but despite ‘hate’ being a very powerful word, it’s still fairly accurate in some cases. Regardless of their fame, some celebrities still can’t stand being connected to Hollywood since for some people it’s a great thing and affords them a great deal of luxury in their lives, but for others, it’s a pain in the backside since fame comes with a great many drawbacks that they might not have expected but have been dealing with for quite some time. If anyone says that these people knew what they were getting into then they have a point, but stepping away from the life at this point might not be the easiest thing to do since it would mean getting a regular job and not being able to afford the lifestyle they’ve grown used to due to the fact that not making thousands to millions per paycheck could force them into a very regular life. But all the same, there are a lot of celebrities that do have a serious disdain for Hollywood for their own reasons.

Here are just a few celebrities that don’t appear to particularly care for Hollywood.

One might take it from the way he talks and the comedy he writes that Woody isn’t too fond of the business or the town and could be doing his best to aim his humor in a deserved direction. Whether he really hates the place or the business though is kind of hard to state for certain, but given how his humor leans into the idea of not caring about the business that much it’s very easy to think that he doesn’t have a lot of genuine love for the place, and possibly not that much for the business. When talking about one or the other it’s kind of hard to separate them when it comes to actors.

Getting blacklisted for speaking out about abuse of any sort doesn’t exactly endear anyone to Hollywood since at one point Fraser’s career was on a serious high note, but it was almost overnight that he came close to disappearing. Once he spoke his mind and refused to play the game that so many in Hollywood are up on though it felt as though he was being cast aside as just another has-been that didn’t want to cooperate in the manner that people wanted him to. It’s also likely that his career was affected simply because no one wanted anyone to believe his side of the story. It’s amazing what good or bad PR can do.

One thing that Travolta and his wife couldn’t stand was the paparazzi, the rats with cameras in other words, that were just doing their job but tend to make it clear that any moment of privacy they can intrude upon is up for grabs. This is why Travolta moved his family to Florida so that they could have some peace of mind. It’s pretty bad when one can’t even live in an area without being hounded nonstop by those that are doing what they can to make a living but are doing it in a manner that’s annoying beyond belief and invasive to the point that a lot of it should be illegal if it’s not.

Apparently Mel Gibson even told Jim that playing the part of Jesus of Nazareth would be a blight on his career, but Jim did it anyway and has been suffering for it since. He’s a good actor and can elevate a movie in a very big way, but for one reason or another, his portrayal as Jesus rubbed a lot of people the wrong way. It’s kind of sad that Hollywood is so full of hypocrisy really since those that have shunned Jim following the movie are usually some of the same people that have likely made a controversial movie or two in their time or have had more than one controversial moment in their lives. Hollywood is a place with plexiglass windows and Nerf balls though since glass and stones would be too dangerous apparently.

Maybe he doesn’t fully hate Hollywood, but he had something to say all the same since his Golden Globes speech in 2020 made it evident that he no longer cared and he was going to bare it all for people to hear. If they liked it, great, if not, oh well. But if that was just a PR stunt then it would have been seriously disappointing. All the same, his ability to rip into the Hollywood elite was so great that even watching Tom Hanks look uncomfortable was worth it since it’s past time to remind the A-listers that they’re no better or worse than the people who watch their movies.

There are upsides and downsides, but Hollywood can shine and stink in equal measures.