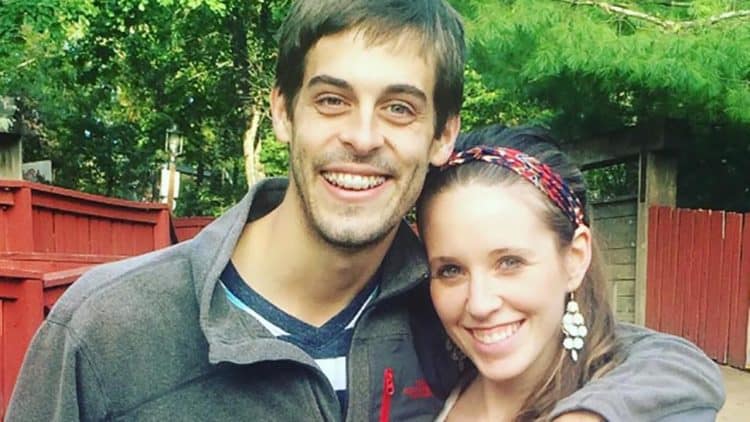 Unless you’re a huge fan of the Duggars it’s likely that you’ve looked at the family askance for a while and wondered just what’s going on beneath that seemingly wholesome facade. Well, it’s likely that thanks to Derick Dillard’s rather confrontational nature when it comes to social media that you’re getting an answer that fits the more cynical-minded among us since he hasn’t been shy about calling certain people out throughout the years. The paragon of virtue, supposedly, that is Dillard seems to be the type of guy that some might defend when it comes to his views and his beliefs and others would gladly bury in the media simply because he does seem that good and can’t possibly make a mistake without people trying to pounce on him every which way in terms of his opinions and how they’re supposedly wrong. But then again, it’s for the individual to decide, despite the mutterings of the mob.

Here are a few things about Derick you might not have known.

10. TLC fired Derick after he posted a series of hateful tweets.

It’s not just controversial stuff he decided to post, he was in a full-on rant against some of the other shows that TLC had under its wing. This seems less than wise since it’s essentially biting the hand that feeds you no matter that it seems as though he and Jill are doing pretty well all the same. But deciding to rail against some of these shows in such an open manner was not the best idea.

9. If you look at his tweets he’s a bit of a hypocrite.

One tweet in particular was aimed at another family that’s being featured on TLC and was less than complimentary about how the family seems to be rather dysfunctional and less than optimal. Derick seemed to have forgotten in that moment that the family his wife came from was kind of a madhouse in which the kids had to help raise one another and one of their older brothers was found guilty of molesting a few of them. Time to pump the hate brakes.

8. He’s got a massive following on social media.

Despite what he’s said and the fact that his wife is defending him Derick is still quite popular on social media since if you can imagine other Christians denouncing one of their own for anything other than the worst of sins then you might believe in rainbow unicorns being found on every street corner as well.

7. Apparently he tried to run over a cat while sledding on 19 and Counting.

This was likely brushed off as a bad idea on his part and something that he wouldn’t be likely to do again since we all do stupid things when we’re younger. But it does bring to mind that he’s not as perfect as some folks would like to think.

6. Fans are actually less fond of him than the rest of the cast.

When he was taken off the show it was thought that Jill might be leaving too, and when this happened people lost their minds and wanted her to come back. There weren’t that many people clamoring to have him back though.

5. There’s not a lot that’s known about his childhood.

This doesn’t mean much as it could be that he hasn’t given a whole lot of information on himself or doesn’t want to. There’s nothing inherently sinister or questionable about this since to be honest.

4. If you can recall, Derick and Jill never kissed before their marriage.

Their entire courtship all they ever did was hold hands and most of the time they were in the presence of her family and were adamant about not kissing until their wedding. Many people found this odd but in all honesty it was their desire to share their first kiss when they finally wed.

3. You could call him an alt-right extremist, he does.

His views are very much grounded in religion and he is a bit of an extremist since his ideas are those that kind of set a lot of peoples’ teeth on edge and even have a few fellow Christians up in arms about how people are supposed to treat other people.

2. Derick started getting to know Jill after a suggestion from her father.

He was a prayer partner with Jim Bob and this was how he met Jill. They met over the phone actually and he prayed on whether or not to keep getting to know her, but it was after Jim Bob suggested he meet her that they finally got together.

1. He alludes that his parting from TLC was his decision.

This seems like more of a way to save face than to tell the truth, as his firing from TLC was done largely because the network couldn’t stand by his views in lieu of their other shows.

Yeah, he’s kind of an odd one to be certain.