Home
Video Games
Chivalry 2 Got a Massive Update, So What Do You Need To Know? 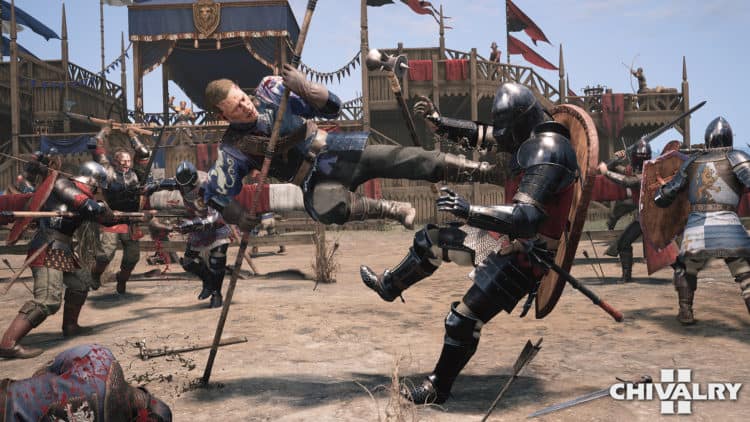 Chivalry 2 released recently and it’s already getting some pretty massive post-launch updates. I got a chance to take a look at the game a while back (you can check out my review of it here!), and I had a ton of fun with it. If you haven’t had a chance to check the game out, I highly recommend it if you’re into unique gameplay and swordplay. So, now we get to the very first update to Chivalry 2, Patch 2.0.1, which addresses some of the most impactful issues affecting the game at launch. This update is a pretty large one, so get ready for a ton of fixes. So, what do you need to know about the latest Chivalry 2 update? For a full list of the patch notes, you can go here.

What do you think about the latest Chivalry 2 update? Personally, I can’t wait to hop back into the action!