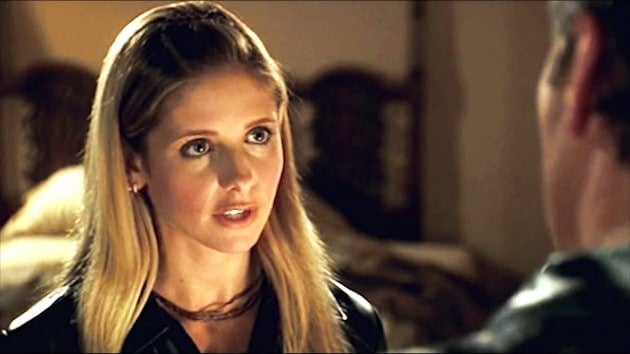 Today is SMG’s 38th Birthday. And if you don’t know what that acronym stands for, you are either too young, or your world has not yet been rocked. We’re of course talking about Sarah Michelle Gellar, the star of Joss Whedon’s spectacular TV series Buffy the Vampire Slayer, which premiered backed in 1997 and ran until 2003. Gellar played the tittle character, Buffy Summers, a teenage girl who moves to Sunnydale, CA with her mother, and has to face her relocation, the social nightmare that is high school, AND the fact that she is the incumbent Slayer. At first, Buffy fights her true identity and the responsibilities that come with it before finally accepting the role, and it is clear from the beginning that the life of a Vampire Slayer is plagued with sacrifices and responsibilities, not to mention that in the world Whedon created, girls with such gift/burden didn’t live long.

Buffy was, throughout the run of the Buffy the Vampire Slayer, the ultimate feminist, a character who the audience got to watch grow up, as she dealt with power and responsibilities, fell in love, worked at a fast food joint, mourned love ones, sacrificed her life, saved the world, and even died a couple of times. Her journey throughout Buff the Vampire Slayer’s run was far from easy, yet it was rich and enticing; it made for a TV show that has stayed with the loyal fans all these years, and keeps capturing new generations.

Gellar has had a solid movie career since Buffy the Vampire Slayer ended over a decade ago, with some pop culture gems (I Know What You Did Last Summer, Cruel Intentions) and even smaller films like Veronika Decides to Die and The Air I Breathe, and she has also been part of TV projects such as The CW’s Ringer and the abruptly cancelled CBS comedy The Crazy Ones (raise your hand if you are still shaking your head at that show getting cancelled, because I am). However, despite her success, it is safe to say that Gellar will always be remembered as Buffy, a character she inhabited brilliantly. Buffy was a hero and a flawed human being,  tiny blonde with a sharp mind that didn’t quite fit the mold. She was a sister, a friend, a warrior, and, at the end of the day, someone who wanted the chance to live a good, happy life.  It is for that reason that we are honoring SMG today with some of the best quotes Buffy delivered throughout all seven seasons of Buffy the Vampire Slayer. 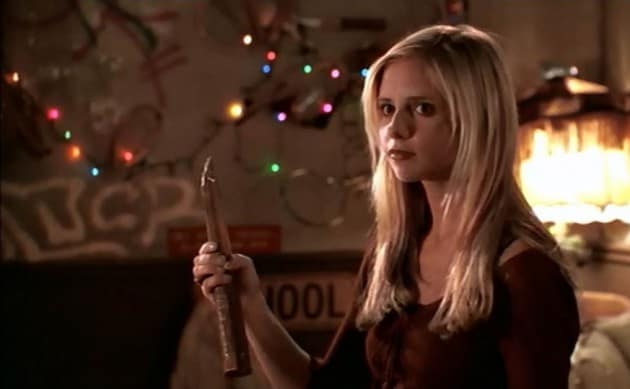 Buffy’s philosophy when it comes to putting up a fight: “Strong is fighting. It’s hard and it’s painful and it’s every day. It’s what we have to do, and we can do it together, but if you’re too much of a coward for that, then burn.”

Her take on being a leader: “I don’t want to lead them into war. It can’t be the right thing.”

Owning given circumstances and what to do with them (or not): “Being the Slayer made me different, but it’s my fault I stayed that way.”

Kinds of love: “Weird love’s better than no love.”

Buffy: The world is what it is – we fight, we die. Wishing doesn’t change  that.

Giles: I have to believe in a better world.

Buffy: Go ahead. I have to live in this one.

Being in a relationship where there is a big age gap (among other things):

Buffy: I wish we could be regular kids.

Angel: I’ll never be a kid.

Buffy: Okay then, a regular kid and her cradle-robbing creature-of-the-night boyfriend.

Growing up and rebelling: “Homework? I don’t believe in tiny Jewish Santa anymore.”

Giving warning before a fight:

Darla: That’s fine with me!

Buffy: Are you sure? Now, this is not gonna be pretty. We’re talking violence, strong language, adult content…

Claiming a victory, however small:

Xander: Are we over-reacting? He’s in a computer, what can he do?

Buffy: You mean besides convince a perfectly nice kid to try and kill me? I don’t know. How about mess up all the medical equipment in the world?

Buffy: I think I pretty much capped it with that nuclear missile thing.

Professor Maggie Walsh: So, the Slayer!

Professor Maggie Walsh: We thought you were a myth.

Buffy: Well, you were myth-taken

Professor Maggie Walsh: I think you’ll find the results of our operation most impressive. Agent Finn here, has killed or captured – how many is it?

Professor Maggie Walsh: What about you?

Thanks SMG for giving instilling Buffy with such soul and conviction. Happy Birthday!

Side note: It was extremely hard to cherry-pick just a few Buffy quotes, even harder while trying not to reminisce and fight the urge to binge on this ’90s favorite that always makes for a good companion (and you should binge if you didn’t know what the acronym stands for!). 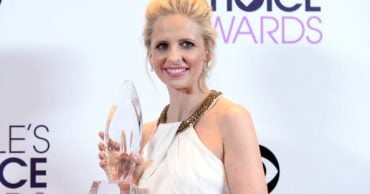 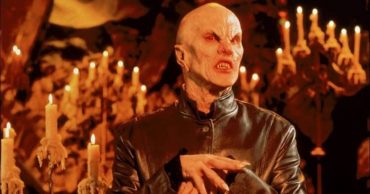 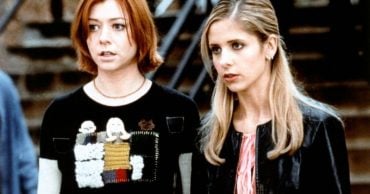