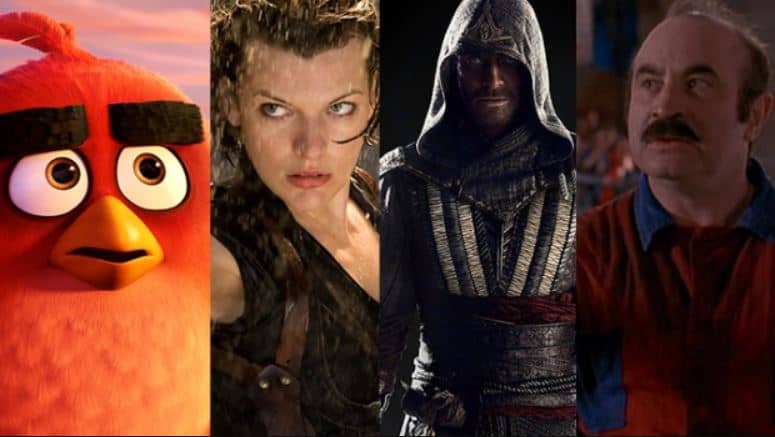 There’s a reason why so many of the movie we get in theaters — both historically and contemporaneously — are adaptations: stories cherry-picked from different mediums and transplanted into a 90-minute stretch of celluloid.  They’re a fathomless well of potentially great stories from whose depths genuine classics often emerge.  Although people often confuse the idea of adapting a work with making some poor facsimile of it — in other words, that “the book is always better” — this often isn’t the case.

Not every good movie is an adaptation.  Not everything has to be.  A good story, interesting set of characters and the means to film it are all anybody needs, and yet video games — despite decades of trying — have never gotten their due.  Hollywood has yet to fully crack the formula to faithfully translate from that medium into film, and more’s the shame for it.  There are so many great movies that they could be making out of these. 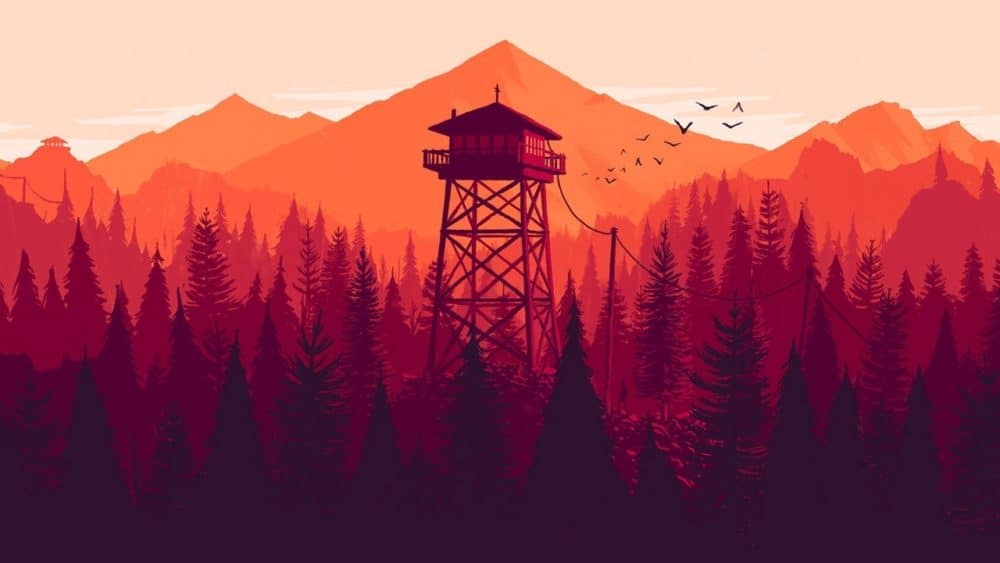 While its understandable why so many video game adaptations aim for action-adventure games, maybe that’s not the way to approach this unique adaptation problem.  Despite the medium’s surface-level appearances, there is ample material to choose from belonging to different genres.  Firewatch, for instance, a 2016 “walking simulator” is jam-packed with mystery, drama and great character development that seems almost uniquely suited to the world of film.

The hook here is ingeniously simple.  The main character is Henry, a Shoshone National Forest fire lookout whose job it is to patrol the parklands of and surrounding Yellowstone to prevent devastating forest fires from springing up.  He is partnered with Delilah, the disembodied voice coming from the business end of his walkie-talkie.  They talk and develop as Henry does his rounds, and eventually become entangled in a surprise murder mystery that tests the very ore of their being.  It’s the perfect dramatic setup for a film, with an intimate cast, engaging story and surprising visual flair that plays directly into this new medium’s strengths. 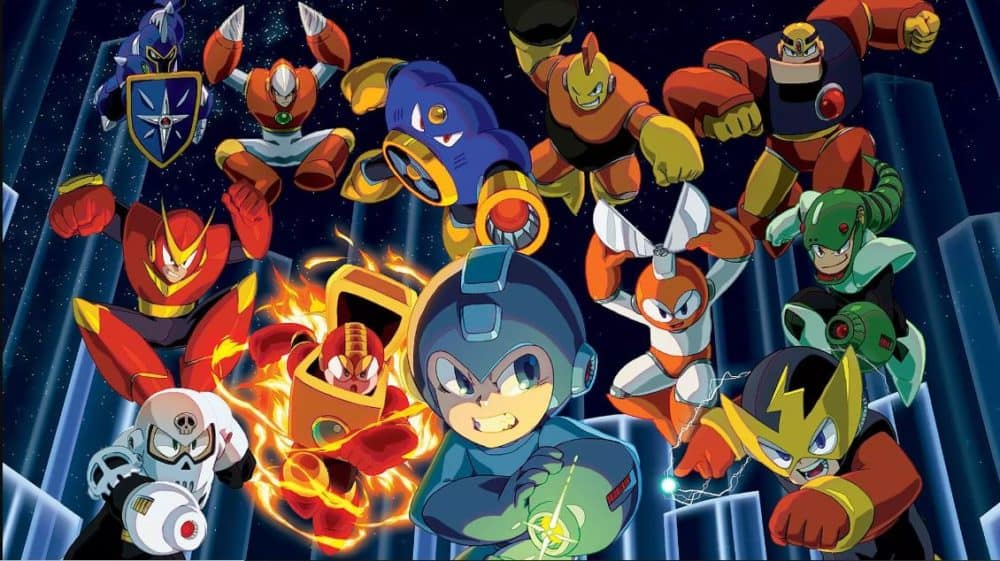 At the end of the day, though, action is the name of the game.  It’s what most games are built around and what most gaming audiences would want to see excitingly splayed across the big screen.  And from this fruitful genre there are plenty of options to choose from: one of the oldest, most popular and, ultimately, most fun is the Blue Bomber himself: Mega Man.

Between its inventive character design, briskly paced adventures and surprisingly deep lore, there’s a full franchise’s worth of material to work with here.  The variety of both its levels and its villains would provide picturesque and multitudinous locales to set sweeping action set pieces on.  Hell, if they were able to make five movies out of the listless Bourne books, they can make at least one great movie out of these games. 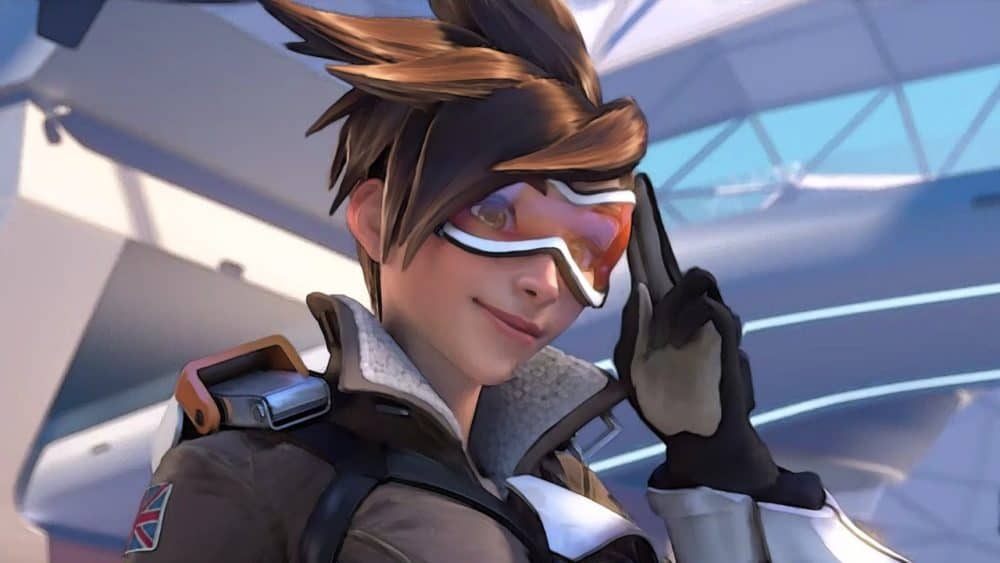 When it comes to the current Hollywood scene, the name of the game is shared cinematic universes.  It’s what every company is trying to do but only Marvel seems capable of doing well.  The advantages of cracking this particular nut are obvious on their face: you can rotate between triennially released franchises to keep from individual franchise fatigue setting in while simultaneously pushing out constant content that essentially advertises for every other movie being made in its larger universe.  It’s a profit-driving machine the likes of which the film industry has never known, and Overwatch seems to be the likeliest candidate to make this work a second time.

The franchise is built up around the adventures, team-ups, break-ups and internal conflicts of the titular team of what are essentially superheroes: an eclectic and diverse team of multinational peacekeepers whose equipment and power sets range from teleportation, temporal manipulation and being a super-intelligent ape.  Its characters are all larger than life, its locales perfect action scene destinations and its developing story fertile ground for a full string of inter-related movies.  The MCU of video games is perhaps the most obvious candidate of all to receive the red carpet treatment. 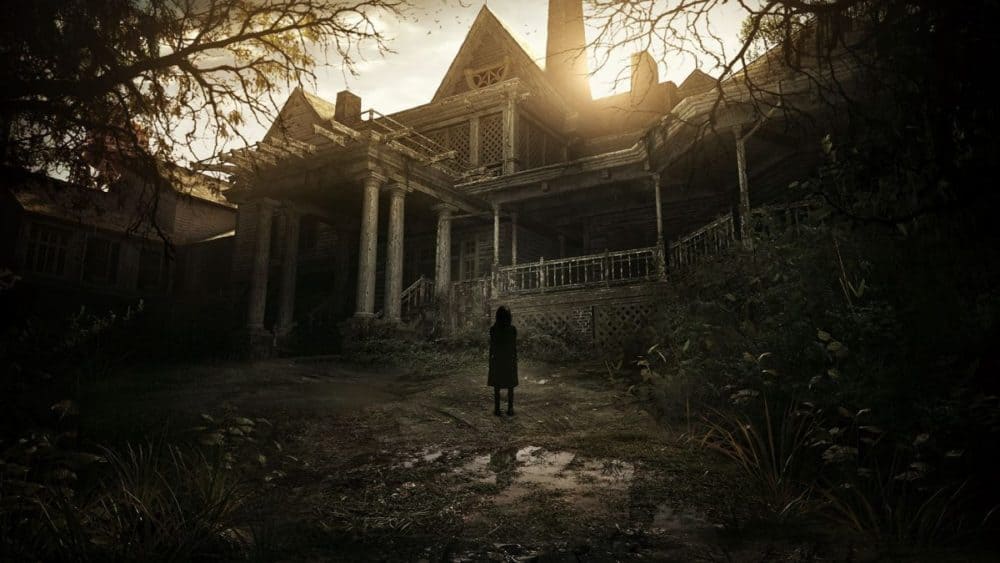 Although Resident Evil may have had its day in the sun as a Milla Jovovich action vehicle, it’s a franchise that nobody ever seemed to be all that enthusiastic about.  The games were popular, the actress leading the charge was oddly charismatic, the games that the movies were based on were popular and it came it right in time to crest the wave of growing zombie popularity.  And after ending its long-running movie franchise, it seems that a back-to-basics reboot — adapting the celebrated most-recent game in the series — might be the way to go here.

One of the greatest challenges facing filmmakers when it comes to adapting video games for the big screen is the fact that the gaming experience is so much larger than the cinematic one: often lasting several tens of hours instead of just one or two.  A notable exception to this is horror games, which frequently keep their playtimes to the single digits, thus making them ideal candidates for adaptation.  Pair that with this game’s downright terrifying story and oppressive atmosphere and you have the recipe for the next great horror movie at the domestic box office. 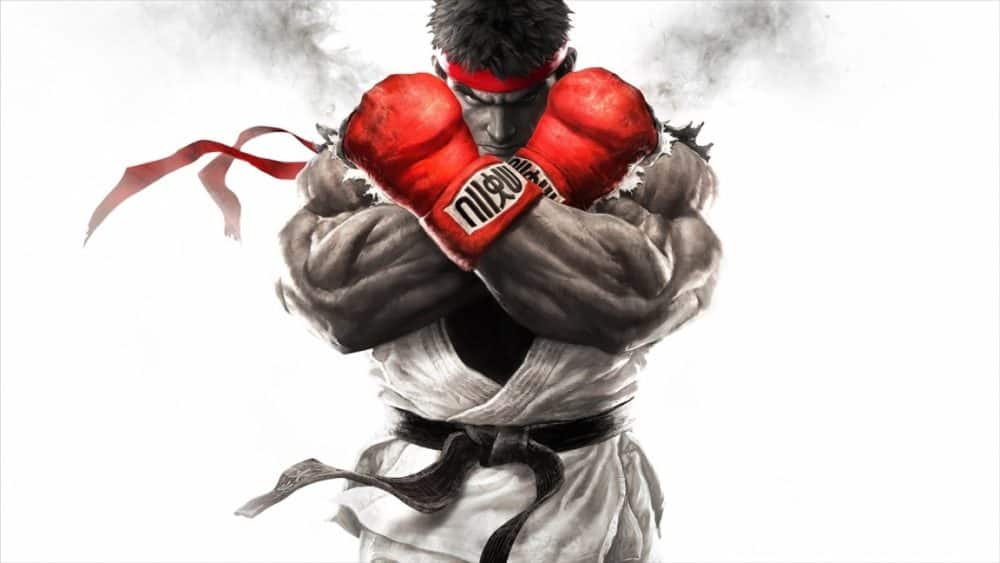 Like Resident Evil, Street Fighter already got its chance (several, in fact, if Legend of Chun-Li counts).  The movie is a legendarily awful Jean Claude van Dame vehicle that is justifiably lauded as one of the worst game-to-film adaptations ever made.

Despite all that, however, fighting games may be one of the easiest to bring to fruition on screen.  What little gameplay there is generally just consists of throwing two burly dudes against one another until one of them punches the other one out, so there’s little to condense and a lot of freedom in penning a screen-appropriate story to tie together a series of martial arts fights between unique-looking combatants.  After all, Mortal Kombat was perhaps the most successful video game movie, and that was just a passable series of fight scenes between characters that only vaguely looked like their pixilated counterparts.  Throw together a modest budget, get some ethnically-appropriate actors to play the diverse roster of fighters and get somebody who knows how to direct hand-to-hand action scenes — like Gareth Evans of The Raid: Redemption (2011) fame — and the rest is history.