Home
Television
The Zen of ‘Won’t You Be My Neighbor?’ 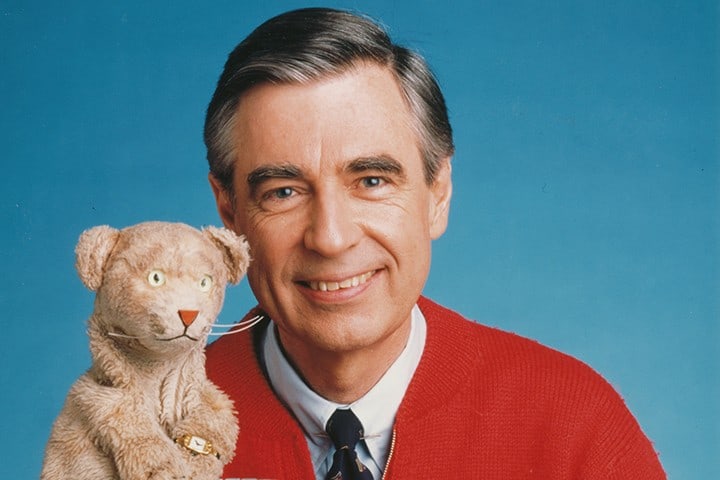 On paper, I shouldn’t like Won’t You Be My Neighbor? (2018), the Mr. Rogers documentary that has already come and gone from theaters across the country.  I didn’t watch Mr. Rogers Neighborhood when I was growing up.  I can never seem to bring myself to care about documentaries.  The movie, which is paced just like one of the child-friendly episodes it seeks to report on, is molasses-slow and unlike anything you’re likely to have seen from the past decade.

Despite all that, though, I loved it.  It’s a powerful, life-affirming, Zen-like experience to watch a soft-spoken minister quietly play the piano, voice hand puppets and talk frankly with very young children.  It’s like slipping into a warm bath at the end of a long day: it’s just something that needed to happen.  And regardless of your previous exposure to the man or his work, you won’t be walking away from this movie unscathed. 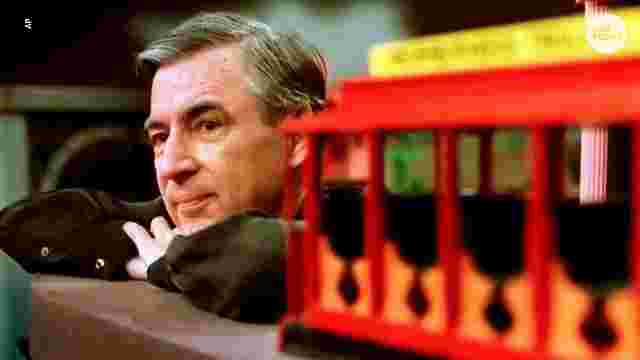 And that’s actually kind of remarkable when you stop to think about it.  This film is fiercely independent of the rapid-fire, cacophonous entertainment that we’re used to seeing projected onto the big screen.  It’s calm and quiet and moves at an absolutely glacial pace: both in keeping with Rogers’ show and his outlook on life.

The problem with documentaries today is that they are solely interested in teaching.  They neither reach for nor achieve any greater ambition than disseminating information from point A (the movie screen) to point B (your head).  And although that might seem to be the point of the film — to quickly and efficiently educate an audience about this or that given issue — it’s entirely besides the point of film as a medium. 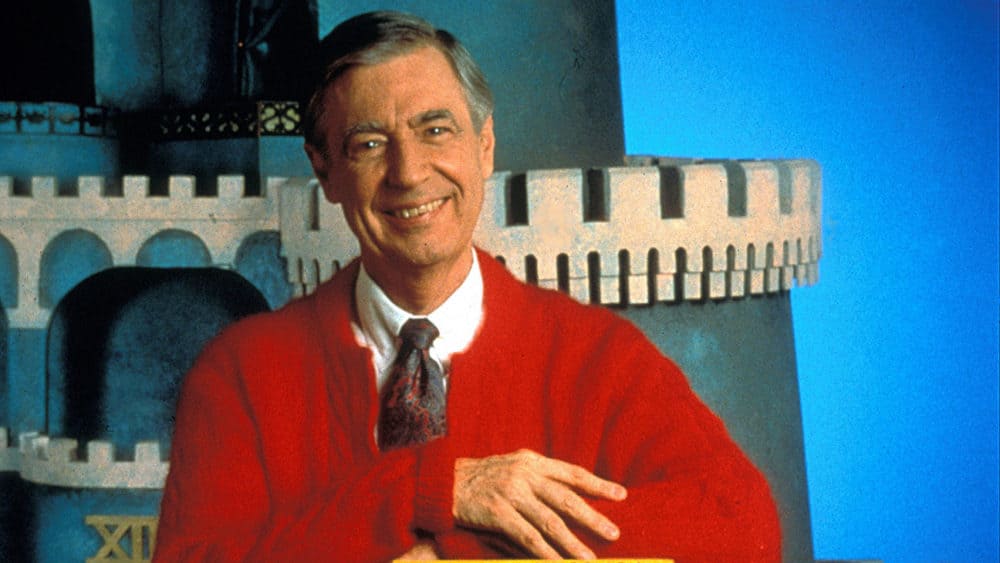 It has been my experience that the best documentaries aren’t so concerned with being good lectures so much as they are with being good films.  They teach us, yes, but they also entertain us.  They play with filmic conventions until they find the best way TO teach us.  It’s not a strict adherence to cause and effect, but rather with the organic, often cyclical way that most people absorb information.

Aside from Won’t You Be My Neighbor? — a film that is just a playful as Mr. Rogers himself with its audience — the best example of this that I can think of is The Man with the Movie Camera (1929): pretty much ground zero when it comes to documentary filmmaking.  Made by revered Russian filmmaker Dziga Vertov, it depicted a what everyday life was like in a particular Russian city.  But rather than going through the usual bullet points of facts, stats and everything inbetween, Vertov goes out and shoots everything he can (even going so far as to film his own camera crew shooting footage and inside of his own editing room as they string together shots for the very same movie that they’re making).  He invented, utilized or combined multiple filmic techniques all to give the clearest impression possible of what life was actually like in Russia at the time. 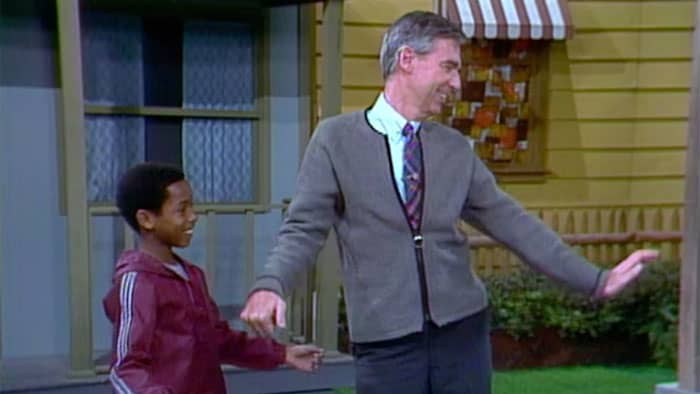 And that’s what Won’t You Be My Neighbor ultimately is: an impression.  It combines archived footage with new interviews, animation, news coverage and everything else that they could think of to give an honest and truthful idea of what this show — and the man who made it — was actually about: not at any one time, but over the course of its intermittent run on public television.  It’s a marvelous thing to watch, and honestly the kind of experience that will doubtless get some aspiring cineastes in the crowd to take up filmmaking for themselves.  And through it all there’s him, Mr. Rogers, calmly reassuring you that you matter, that your feelings mean something and that you can go off and do whatever it is that you want to do in life.

It’s a powerful experience, and one that I emerged from feeling rejuvenated despite how full-tilt to Hell the world seems to be headed these days.  If your local theater is still showing this movie, go and see it.  If you access to PBS and can catch it when it’s scheduled to air on that station, go and see it.  The second that it becomes available to rent or stream or buy, go and see it.  It’s a soothing balm for the 21st century.