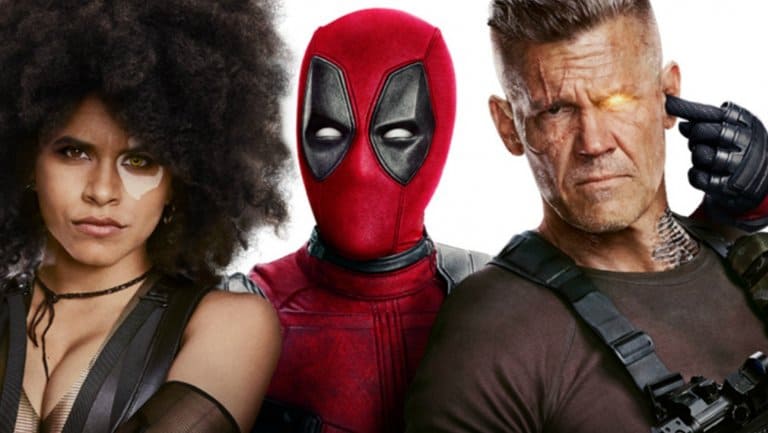 One of the most celebrated trends in recent superhero movies has been that studios are starting to carve out a space for more adult-oriented characters and stories.  Decades after Blade (1998) blazed its bloody trail across unsuspecting movie screens, the industry has finally returned to the understanding that some characters not only deserve the R-rated treatment, but fundamentally require it.

It all started with the first Deadpool (2016): a movie that was such an uncertain prospect that footage of the freeway fight scene that opens the feature had to be “accidentally” leaked before Fox would fully fund the movie (and, even then, just barely).  That opened the doors for Logan (2017) the next year, where we finally got to see Wolverine in all of his rip-roaring, flesh-rending glory.  This year saw Deadpool, 2 (2018), in every respect a much better (and much better funded) version of its blockbuster forebear, in which the Merc with a Mouth squared off against everybody’s favorite cyber-enhanced future mutant over the fate of one troubled young mutant trying to work through his fiery issues.  And, had the fates been kinder, we would have seen the same treatment for Sony’s forthcoming Venom (2018), but such is life. 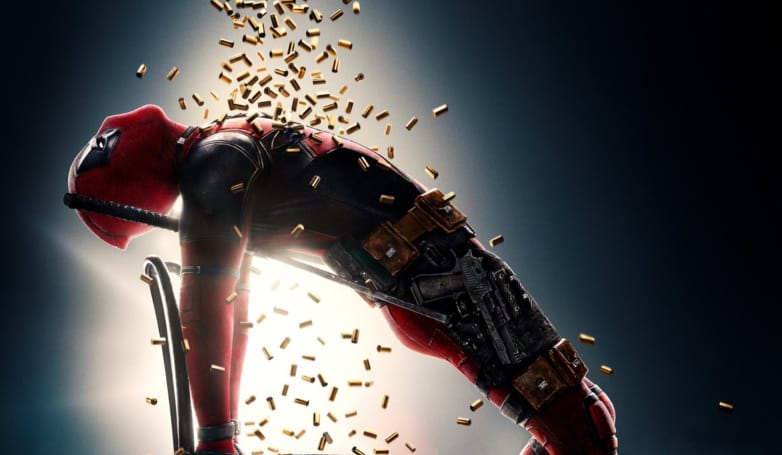 It’s not just that these movies work better with all of the blood and guts and boobs and buts left off the cutting room floor, but this is essentially the only way that they work at all.  The mature themes and adult content splattered across the screen defines so much of their characters, that to leave excise them from the movie would be like sewing up Deadpool’s mouth or toning down Wolverine’s bloody-knuckled rampages.  It simply doesn’t work.

Which is why it’s curious that Fox is not only planning on rereleasing Deadpool 2 this December, but is chopping it down to fit a PG-3 rating.  No, you heard that right.  Deadpool 2, a movie that was already a mega-hit earlier this summer with an entirely necessary R-rating, is getting cut down to the marrow in order to be released, bastardized, with a kid-friendly rating later this year. 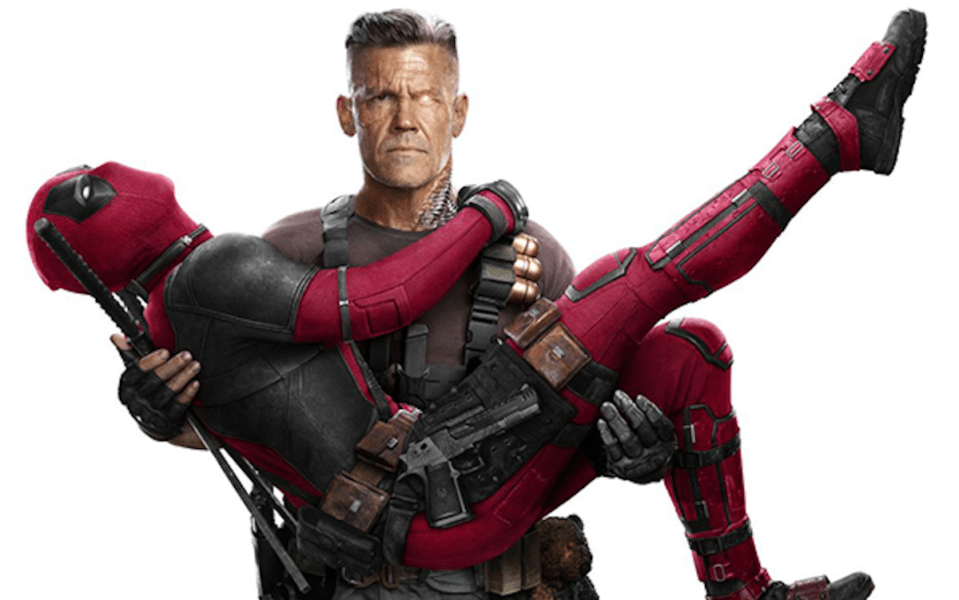 While I would love to watch Deadpool 2 on the big screen again, I will definitely not be watching this studio hack job for a movie that was already released on home media early last month.  It’s everybody’s favorite, fornicating, foul-mouthed, ultra-violent mercenary… only without all the violence, and gore, and swearing, and evidently with some of the plot rewritten in order to have any of that make any sense at all.  It’s everything that anybody ever feared about the franchise, only now it’s being done well after the fact.

As for the “why,” that’s nakedly obvious.  Disney is in the midst of buying Fox out, and with it come the long-coveted X-Men and Fantastic Four film rights that have been missing from the MCU’s otherwise stellar run at the box office.  That deal should be finalized sometime next year, meaning that Fox has desperately little time with which they can still turn a profit.  It’s why Dark Phoenix and New Mutants are getting rushed into theaters early next year, rounding out the long-standing X-Men cinematic universe.  And if squeezing a few extra bucks out of moviegoers involves rereleasing a facelifted movie with a family-friendly rating that will ensure it will at least turn a small profit off of its greatly expanded audiences, then so be it.

It’s not like Fox has any incentive to preserve Deadpool’s value as a brand anymore.  They’re cashing out of the movie business.  That’s Disney’s problem now.