Old school, feel-good, and cheesy love-stories still hold a special place in the hearts of most people. Rom-coms have evolved so much throughout the years, from 13 Going on 30 to the Broken Hearts Gallery, they appeal to different aspects of love but the borderline essence of love is something that connects the audience to such movies.

Movie-makers have given us some awe-inspiring love stories that define the craze for this genre in youngsters. Love is something that never gets old; it comes with the same symptoms in 2022 as it would in 1900’s. Want proof?

Following are some honorable mentions that will leave you with butterflies. They have melted millions of hearts and continue to live in them over the years:

“From childhood friends to lovers” is the main plot of 13 Going on 30, starring Mark Ruffalo and Jennifer Garner. The movie has a fantasy and magical side to it that turns a teenager into an adult. As an adult she eventually realizes her feelings for her childhood friend who is not as successful of an adult as she was. She grows out of a materialistic adult personality to make her last minute declaration of love for her best-friend.

A comedic love story starring Ryan Reynolds and Sandra Bullock was a huge hit in 2009. This rom-com revolved around the gradually developing chemistry between a female boss and her employee. Sandra’s character in the movie gets into legal trouble and has to move out of the country for security reasons, she instead chooses to marry her assistant, Andrew, to save her green card. The movie follows with a comedic chemistry between the two as they move forward in their fake relationship.

27 Dresses is a dreamy love story where the main character, Jane, gives seemingly perpetual bridesmaid duties for her friends until the last wedding that turns things around for her. She secretly loves her boss who is going to marry her sister, Tess. Once again, she was the bridesmaid, only this time a wedding reporter approached her to document her experience as bridesmaid. Slowly developing chemistry between the two in the movie will make you swoon.  This would be a perfect feel-good romcom to make up for a bad day of yours. Head towards Disneyplus to start off with this beautiful love story.

Looking for a movie that will give you that warm, fuzzy feeling that romcoms are known for? About Time perfectly fits the bill. A movie that will leave you with overflowing emotions, stars a made-for-rom-com actress Rachel McAdams, and Domhnall Greeson. The film is centered on love, family and moments that make them so precious. The plot follows the love-story between the main characters while offering a deep sight on the father-son dynamics of the male lead. You can watch this movie on Netflix. 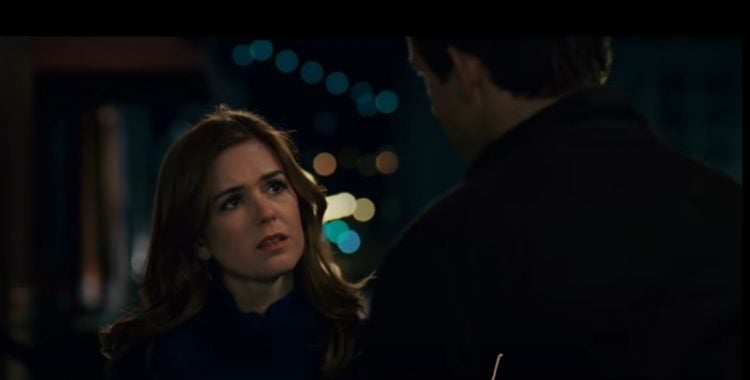 How can a romantic movie with Ryan Reynolds go wrong? He plays Will in this movie who freshly comes out of a divorce and things take an exciting turn when destiny decides to give Will another chance at love. Will also has a daughter in the movie, played by adorable Abigail Breslin, with Isla Fisher being his love interest in the movie. Can’t get enough of Ryan’s incredible acting? Here are five movies by Ryan Reynold you should consider watching this weekend.

No two stars could play the romantic sweethearts in Notting Hill better than Julia Roberts and Hugh Grant. The film took everyone on an emotional ride through its impeccable storytelling and heart-felt dialogues. This romcom movie gradually unveils the 90’s love vibes and has a whooping rating of 7.2 on IMDb. The movie gives us a classical blooming love affair with both parties equally and madly in love with each other. 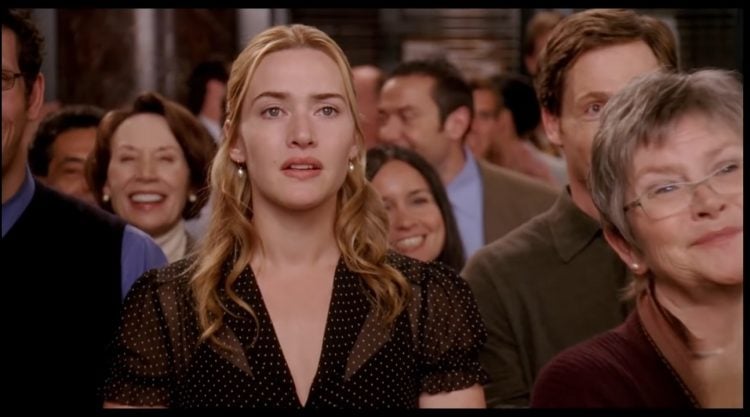 The movie with Titanic star Kate Winslet, Cameron Diaz, Jude Law and Jack Black in it unveils the love chemistry brewed between two couples. Two women from different countries swap their houses in each other’s countries to try their luck in love. They both end up meeting their love interests in their new locality. The movie sits on a 6.9/10 rating on IMDb. 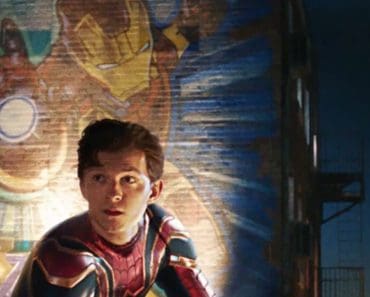 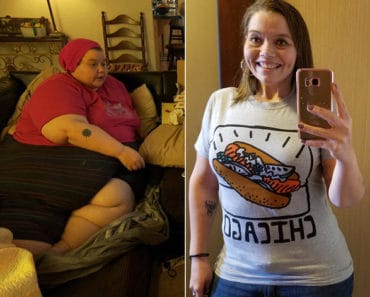 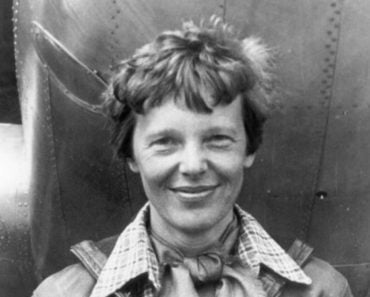 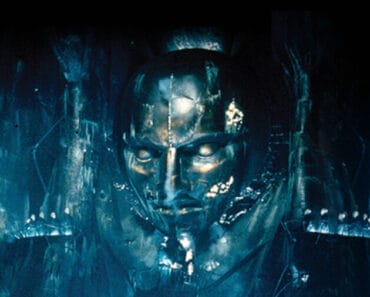