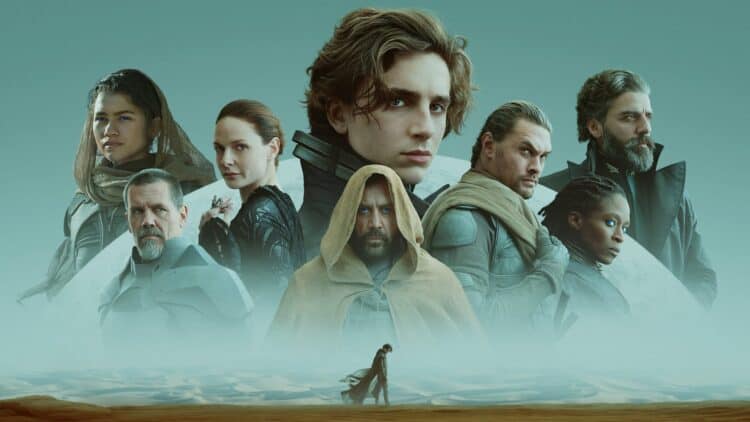 Frustrating as it is in the present moment that pretty much everybody from the film industry to the critical community to the books’ own sizable fandom pretty much locked into a cautiously optimistic holding pattern after the release of the first half of Canadian auteur Denis Villeneuve’s two-part Dune adaptation, it’s more than understandable that the wider audience for this herculean cinematic undertaking would want to assess the works as a whole before passing final judgement on thing.  After all, you don’t read half a novel or watch four or five episodes of a limited series before decreeing the success or failure of what you saw: you wait until the end so as to form a fuller, more informed opinion that can look back critically on everything that you just took in.  This is basically what The Lord of the Rings had to put up with at the turn of the century, and that was a serialized adaptation of three separate books released over three consecutive years (and each of those, individually, was pretty much a masterpiece in its own right).  It’s basically what happened for the latter-day Harry Potters, Hunger Games and Hobbits as it became increasingly clear that these movies were something less than singular and were varying adapting the original books only in part, or several at a time, or even remixing them all together until it became impossible to tell where one part ended and another began.

Despite its elevated stature as THE 20th century science fiction novel – kicking off THE 20th century science fiction book series – Dune is no better off than those earlier works by J. R. R. Tolkien, J. K. Rowling and Suzanne Collins.  If anything, Dune had far more to prove than any of its serialized predecessors, as it is infamously difficult to translate to the big screen (or the small screen, in the case of HBO Max subscribers) and better directors than Villeneuve have tried (and failed) before him.  Chilean director Alejandro Jodorowsky famously failed at the attempt in the mid-1970s, whose legendarily botched production was commemorated in the 2013 documentary Jodorwosky’s Dune.  Surrealist filmmaker David Lynch’s effort in the early 1980s was a monumental flop on release and has proven resistant to even camp appreciation decades after the fact.  The next attempt scuttled film altogether, opting instead for a watchable – if underwhelming – Sci-Fi Channel miniseries some twenty years ago. 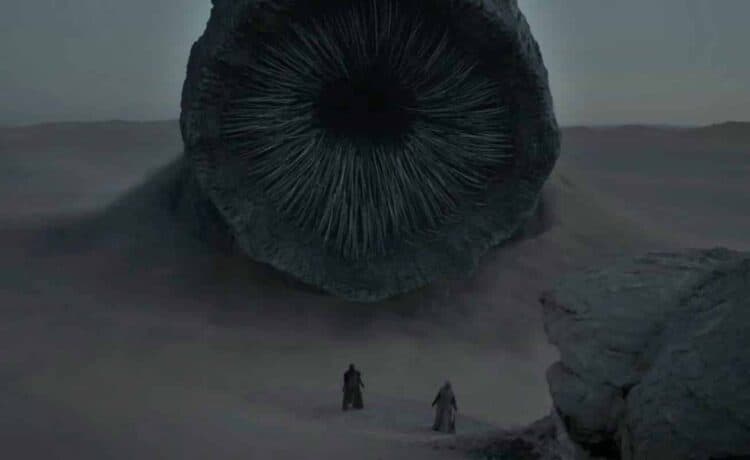 It’s hardly the fault of any one of these productions, in the end.  After all, Jodorowsky and Lynch are revered auteurs with (comparatively) large fanbases for their eccentric body of work.  H. R. Giger, Salvador Dalì, Orson Welles and Pink Floyd were set to work on the aborted 1970s adaptation and the 1980’s film successfully roped in the likes of Patrick Stewart, Max von Sydow and Sting.  It’s just that the material is infamously resistant to adaptation, with so much reliant on perception-altering drugs, elaborate worldbuilding, detailed exposition and Game of Thrones level of interplay between its expansive cast of intricately inter-related characters.  Jodorowsky’s version was set to be ten hours long, and that’s without touching the deeply conjoined narratives of the five other original novels and the sixteen post-humous novels written by Frank Herbert’s son, Brian, and collaborator Kevin J. Anderson.  Why would anybody give Denis Villeneuve the benefit of the doubt for a movie that adapted just the first half of the novel, especially when Warner Bros’ erratic corporate behavior and the ongoing Coronavirus pandemic made it seem increasingly likely that the promised Part 2 was, at the time at least, not a likely future prospect?  A bit of caution was naturally warranted.

As if sensing the need to prove himself on this project, Villeneuve attacked Dune with all the fervor the material demanded.  He brought on Academy Award winning screenwriters, editors and composers.  He utterly stacked his cast with a murderer’s row of seasoned actors and up-and-coming talent.  The craft-heavy production was deservedly the big player this last year’s Oscar ceremony, with the second-most number of nominations (10, behind The Power of the Dog’s 12) and the most number of wins (6, twice as many Best Picture winner CODA) across all categories.  The world it created was one of the most immersive realities captured on film since Peter Jackson’s first trip into Middle Earth and it delivered just as cohesive an opening narrative in its comparatively modest 155-minute runtime.

It is, by most measures, superior in its partiality than all of the half-successful (or less) attempts from decades prior.  Although it never quite figured out where exactly the cutoff point for this first installment should have been (personally, I would have shorn as close to the climactic fall of House Atreides as possible), it is more staggering, stark and spectacular a realization of the desert world Arrakis and the Warhammer 40K-alike interplanetary empire amid which it resides than anything I thought possible on the big screen.  It sidestepped the surreality of its source material by grounding itself in the more concrete trappings of its political narrative, leaving the drugs and dreams and the like to the margins as much as possible; while this may have the few fans of Lynch’s much trippier treatment of the novel left wanting, it keeps Villeneueve’s space operatic vision more firmly centered and steadies the shakier narrative foundation for the messianic happenings to come.

Granted, all this does is shunt the more difficult-to-realize aspects of the story off to the sequel, where it may be just as likely as earlier adaptations to crash and burn in spectacular fashion.  The inherently incompleteness of the narrative is only highlighted by the awkward ending point Villeneuve eventually did decided to cut the story off with.  How exactly Villeneuve will decide to tackle the inherent white savior aspects of the original novel, the more esoteric aspects of its world and the less focused nature of its plot to come remains to be seen.  There’s simply no telling, at this stage, whether it will pay off on the promise of the first move or fizzle out as another near-miss adaptation that couldn’t quite crack Frank Herbert’s singular verbiage.  This is, of course, the problem, of these segmented adaptations: they can’t be fully appreciated on their own when it really presenting us with only half of the information we need in order to form a informed opinion of what Villeneuve’s Dune actually is. 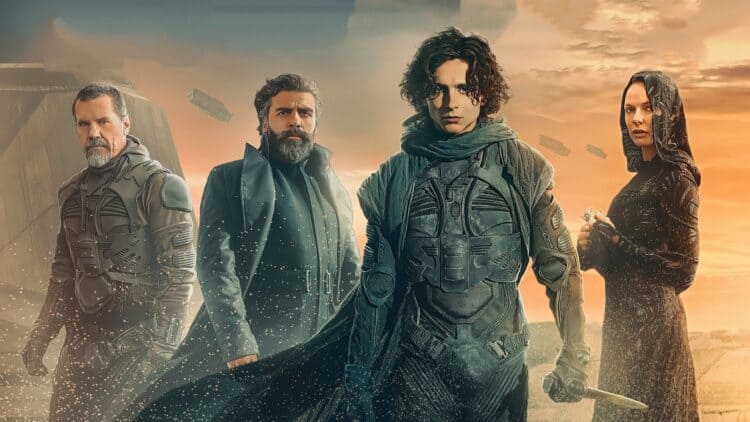 For my money, though, even as only the opening act to a much larger and potentially much better story, Dune really is one of the best movies of last year.  It’s ambitious and skillfully realized in ways that remind me of growing up with Peter Jackson’s The Lord of the Rings.  And if it does manage to stick the landing?  I can only imagine the generation of young artisans this will inspire to enter into the industry years from now. 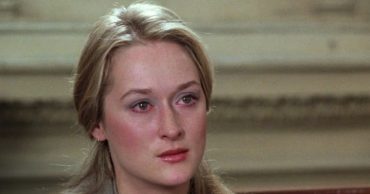 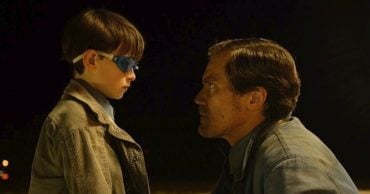 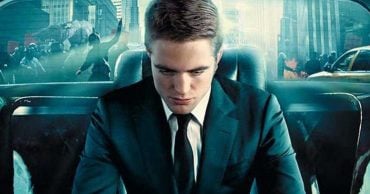 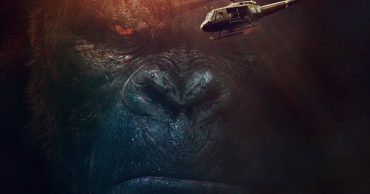 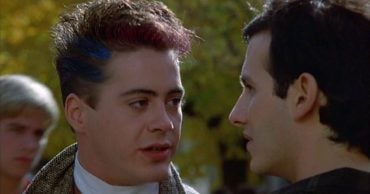 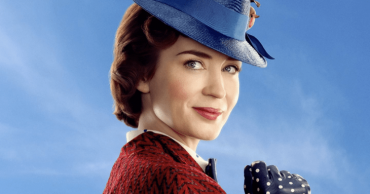